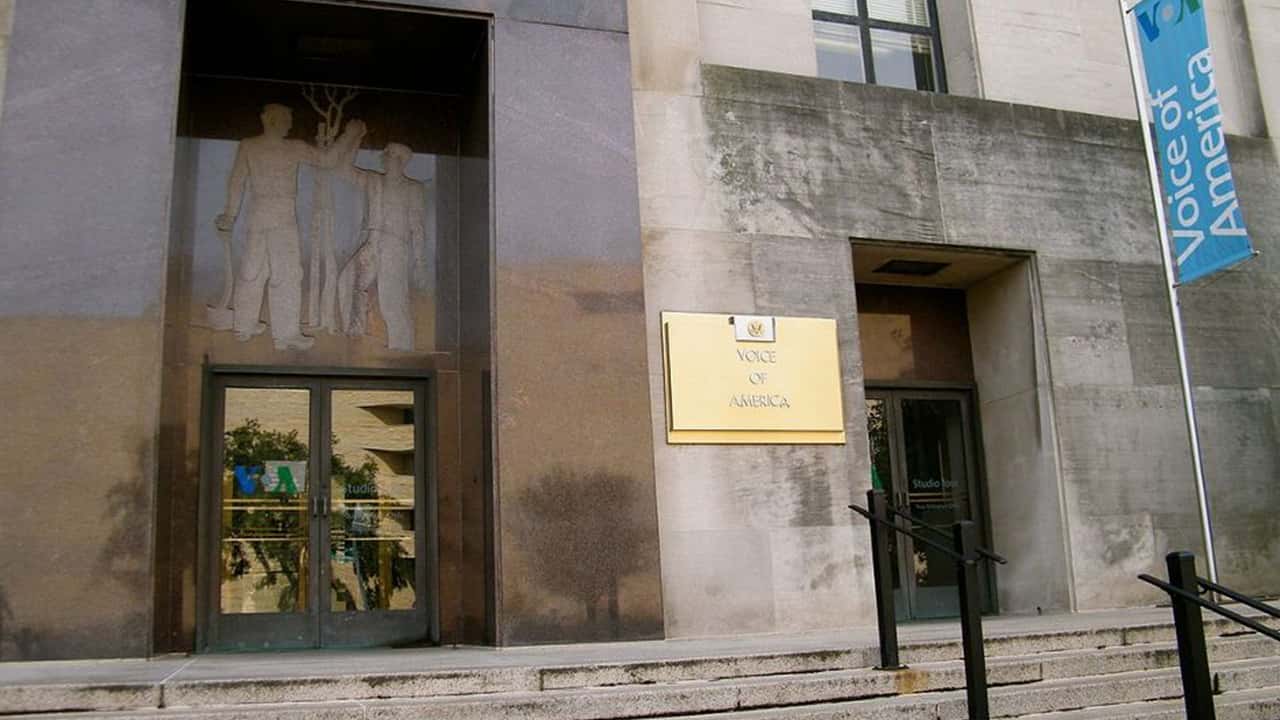 WASHINGTON — A group of journalists at Voice of America is protesting moves made by the U.S.-funded outlet’s new chief that they say are endangering their colleagues and the international broadcaster’s credibility as a news source.

The signatories said they were “compelled to express our profound disappointment with the actions and comments of the chief executive officer of the U.S. Agency for Global Media, which endanger the personal security of VOA reporters at home and abroad, as well as threatening to harm U.S. national security objectives.”

They cited a litany of moves they deemed problematic including a purge of AGM executives, the dismissal of foreign journalists and comments Pack has made denigrating VOA and its sister outlets along with their employees since he took over in early June. At least 16 foreign VOA journalists will be forced to leave the country in the coming weeks unless their visas are renewed.

VOA has taken no action to renew them, citing alleged security lapses in the visa approval process and a need to implement reforms in hiring practices. Congressional aides say they believe roughly 70 employees, many of whom were hired for their critical foreign language expertise, may ultimately be affected.

Democrats in Particular Have Expressed Alarm About Pack’s Actions

“Michael Pack’s actions risk crippling programs and projects for some countries that are considered national security priorities,” the journalists wrote in the letter to acting VOA director Elez Biberaj. “He has ordered the firing of contract journalists, with no valid reason, by cancelling their visas, forcing them back to home countries where the lives of some of them may be in jeopardy.”

“Given these concerns we fear that the current USAGM leadership is failing not only the news organizations of USAGM (one of the world’s largest broadcasting entities) and our audiences, but also our stakeholders, including the American public,” they wrote in the letter, a copy of which was obtained by The Associated Press.

There was no immediate response to the letter from USAGM.

Pack, a conservative filmmaker, ally of President Donald Trump and one-time associate of former Trump political adviser Steve Bannon, took the helm of USAGM in June and has made no secret of his intent to shake the agency up. His moves, however, have been criticized by both Democratic and Republican lawmakers who control the agency’s budget.

Democrats in particular have expressed alarm about Pack’s actions, which they fear are aimed at turning VOA and other U.S.-funded broadcasters like Radio Free Europe/Radio Liberty, Middle East Broadcasting Networks, and the Cuba-focused Radio/TV Marti into Trump propaganda outlets.

VOA was founded during WWII and its congressional charter requires it to present independent news and information to international audiences.

“In line with strictly upholding the VOA charter, which was signed into law in 1976, we insist on competent and professional oversight for VOA and our sister media organizations,” the journalists wrote.

Related Topics:journalistsVoice of America
Up Next