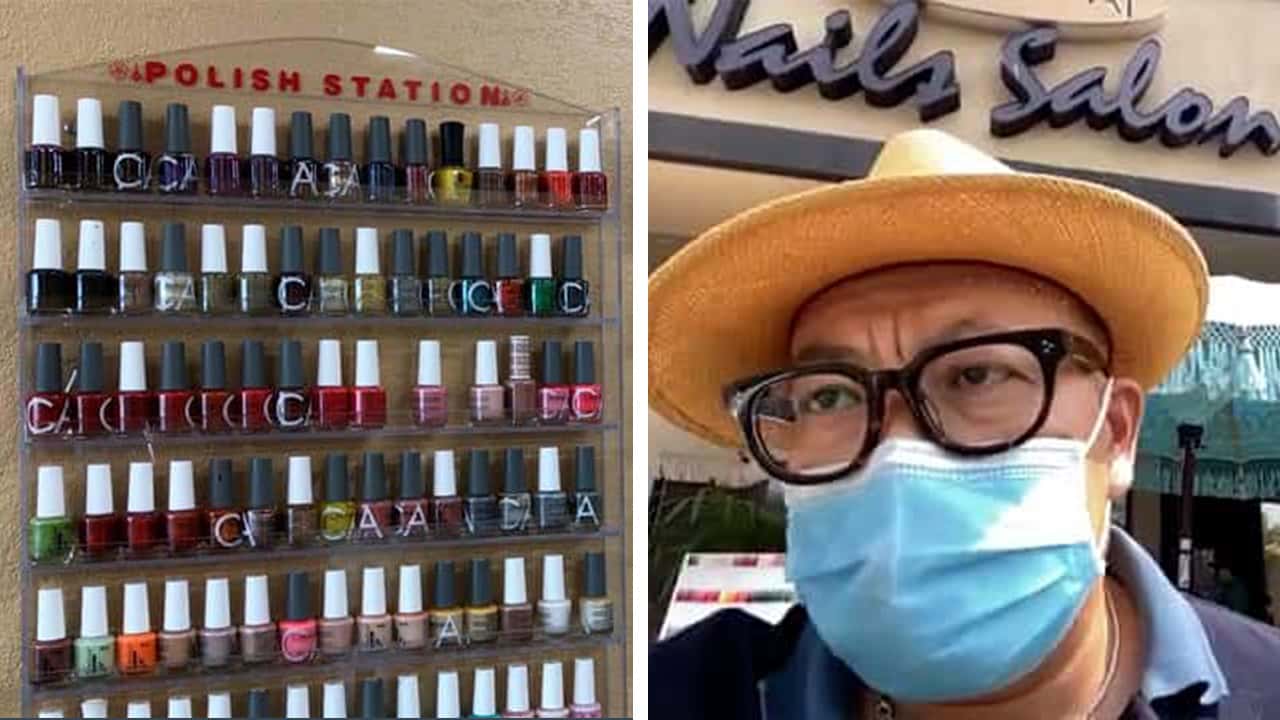 Nail salon owners are disappointed that Gov. Gavin Newsom won’t allow them to open like hair salons and barbershops. 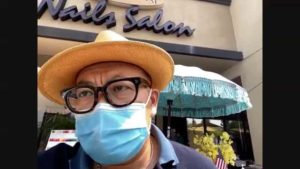 “Out of 50 states, we’re the only ones that cannot open. So, how can that be fair?” – Lui Nguyen, president, Sacramento Nail Association

The Sacramento Nails Association recently finalized its nonprofit status in hopes of advocating at the Capitol on behalf of members.

SNA President Lui Nguyen runs a nail salon in Sacramento and is tired of being ignored.

“Out of 50 states, we’re the only ones that cannot open. So, how can that be fair?” he told GV Wire℠ by Zoom on Monday.

Nguyen and his team formed the nonprofit to advocate for their industry. They have over 200 members now.

Donyell Hatter is the owner and sole employee. He didn’t think the pandemic would last this long, and his hopes for reopening were dashed Friday afternoon.

“I thought that nail salons would be included because we’re included in the beauty industry,” Hatter told GV Wire℠ in his empty business. Plexiglass between work stations, hand sanitizer, and a thermometer could all be seen from the front door.

Hatter most recently worked as a carpenter for the High-Speed Rail project. He injured his hand and needed to do something else for a living. 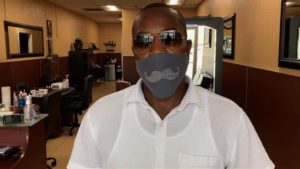 “I thought that nail salons would be included because we’re included in the beauty industry.” — Donyell Hatter, Owner Mr. Manicure & Company

Hatter says, “I’ve always had a desire to be in the beauty industry.”

But not right now. He’s just hoping to move a little bit of his operation outside to make some money.

He’s bought some items like a canvas tent and portable tubs for use on the sidewalk as early as Tuesday.

He’s interviewing a couple of stylists this week. Hatter’s hoping he can at least keep some of the clientele he’d built up. Right now, he’s living off his savings account.

The Sacramento Nail Association says that about 80% of nail salon industry employees are Vietnamese. But, Hatter says he sees more diversity than people might think in his industry.

“The beauty industry is diverse,” says Hatter. “I just so happen to be one of the only Black men doing nails, so I’m a little isolated in that regard.”

“It’s time for us to make noise, step up and defend ourselves,” says Nguyen. “It’s very obvious (we’ve been unjustly targeted) during this pandemic. That’s why we formed this organization. Being a minority has a lot to do with it, I think.”

Nguyen and his team are meeting Monday night with the California Professional Beauty Federation to chart a path forward after not getting clearance from the governor to open indoors. He specifically wants to ask CPBF’s attorney why nail salons are not included with the other beauty professions.

“We went through the same training, the same beauty school, the same certification, and same guidelines as hair salons,” Nguyen said. “It is an industry that has been forgotten.”

Sacramento Nails Association has partnered with a group in Orange County — Nailing It for America — to help make their voices that much louder.

He believes that being quiet is the hallmark of his industry, but that’s been to its detriment.

“We are a quiet group who really just run our business proudly and really didn’t bother anyone until our livelihood is now at stake,” said Nguyen.

He says many employees are struggling to provide for their families. A majority of the salons he knows about don’t have access to an outdoor patio where they can conduct some business outside.

Nguyen says his group is reaching out to legislative members of the California Asian Pacific Islander Legislative Caucus at the Capitol in hopes of reaching someone with a sympathetic ear.

“We’re willing to make modifications and change whatever is necessary to keep this industry alive,” says Nguyen. “The next tier (outlined by Newsom) is almost impossible to achieve because it’s just really stringent.”

He’s worried that it could be at least another month-and-a-half before indoor operations could be allowed.

“Customers are just going to move on, and we’re not going to be viewed as essential anymore. Some people have already learned to do their own nails at home,” he said.

A Zoom Thanksgiving? Summer Could Give Way To a Bleaker Fall