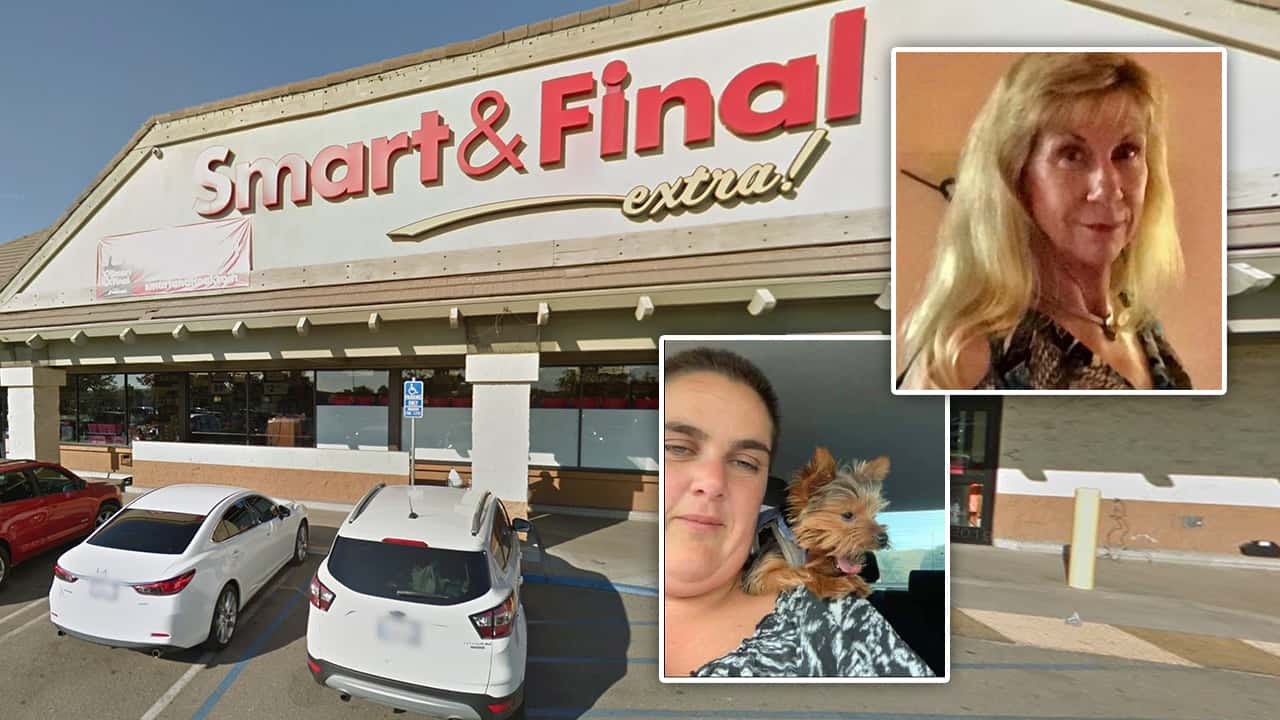 A recently filed class-action lawsuit claims that Smart & Final, LLC is discriminating against disabled people in its implementation of COVID-19 face mask requirements.

The suit alleges that Smart & Final does not offer curbside pickup, does not have employees shop for disabled people, or provide their employees with proper training to help those with disabilities.

According to Arroyo Grande attorney Dennis Balsamo, who filed the lawsuit, this all began when his disabled wife tried shopping at a store in San Luis Obispo County and was refused service in June because she wouldn’t wear a mask. He sued on her behalf.

Afterward, Balsamo says, he received so many phone calls from other Californians with similar allegations, that he filed the class-action suit on Aug. 11.

Smart and Final, LLC did not respond to a GV Wire℠ request for comment.

June Incident: In the Checkout Line 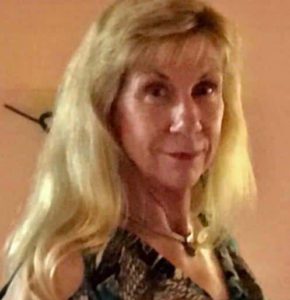 “Sandra Balsamo had no other choice but to leave and felt embarrassed by the incident that took place in front of several other shoppers.” — lawsuit filed against Smart & Final

According to the lawsuit, as Sandra Balsamo entered the Smart and Final in Arroyo Grande on June 9, a male employee asked her to put on a mask. She explained that a health condition prevents her from wearing one, and the employee allowed her in.

After completing her shopping, she was standing in line to check out when an assistant manager asked her to wear a mask. Balsamo said that she again explained her medical condition, but the assistant manager accused her of lying, saying she didn’t have a health issue, the lawsuit states.

Ultimately, the assistant manager locked the cash register, forcing Balsamo to leave without her groceries and feeling embarrassed by the incident, which took place in front of several other shoppers, the lawsuit alleges.

“My wife is a disabled person and was discriminated against and called a liar about her disability. I plan to join her suit to the class-action suit,” Dennis Balsamo said via email.

August Incident: In Front of Many Other Shoppers 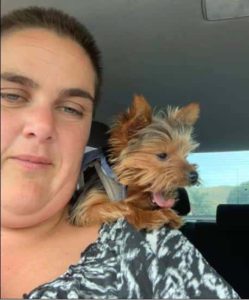 Tiffany Herd “explained she uses a breath sniffing service dog to monitor her blood sugar levels and a mask would block the dog’s ability to monitor her.”  — class-action lawsuit filed against Smart & Final

According to court documents, on Aug. 8, Tiffany Herd and her service dog tried to shop at the Smart and Final in Arroyo Grande.

After Herd entered the store, the manager demanded that she wear a mask. Herd answered that she was unable to wear a mask due to severe diabetic issues. She also explained she uses a breath sniffing service dog to monitor her blood sugar levels and a mask would block the dog’s ability to monitor her. The suit says the manager escorted her out, saying “I don’t care. You must wear a mask to shop here.”

Herd alleges that the store manager embarrassed her outside of the store when she insisted that she be allowed to shop.

“Again (he) stated loudly to Plaintiff (Herd) in front of the many other shoppers that he didn’t care about her health issues at all,” the court document states.

Herd says the manager’s actions embarrassed and humiliated her in front of a large group of other shoppers.

“Every one of them were humiliated and embarrassed by the actions of the defendants. Imagine how hard life is as a disabled person on a daily basis then add to that you cannot buy food,” Balsamo said.

The attorney said he hasn’t been contacted by potential victims in Fresno, but he has heard from a person in Bakersfield.

The stores conducting cleanings at the top of every hour, social distancing decals are on the floor to encourage social distancing, and customers are asked to limit their party to no more than two individuals at a time, Smart & Final says.

Smart & Final operates more than 250 grocery and foodservice stores in California, Arizona, and Nevada. It has additional stores in northern Mexico operated through a joint venture.