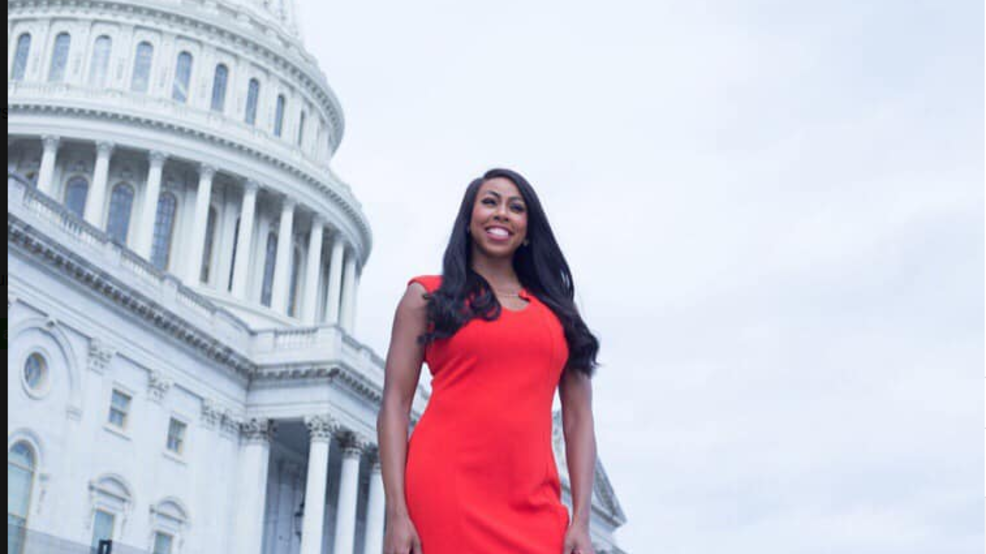 A video viewed more than 11 million times on Twitter in a single week is making Republican congressional candidate Kim Klacik a household name.

“Democrats think black people are stupid. They think they can control us forever, that we won’t demand better and that we’ll keep voting for them forever, despite what they’ve done to our families and our communities,” says Klacik as she walks Baltimore’s distressed streets in an Aug. 17 video.

Democrats don’t want you to see this.

They’re scared that I’m exposing what life is like in Democrat run cities.

That’s why I’m running for Congress
Because All Black Lives Matter
Baltimore Matters
And black people don’t have to vote Democrat
Help us win https://t.co/CSOjc9aQlS pic.twitter.com/XnEDTaDDIG

Klacik is running for the Baltimore congressional seat held 23 years by Elijah Cummings, a Democrat, until his death last year.

She has run once for the seat, losing by 49 percentage points to Rep. Kweisi Mfume, the former head of the NAACP, in a special election in April.

But she’s counting on her social media skills to vault her to a long-shot victory in November in the heavily Democratic 7th District.

Klacik Has the Attention of GOP Leaders

In the least, she has caught the attention of GOP leadership with her video. It blasts Democratic leadership for allowing rampant crime, blight, and poverty to take root in “Charm City.”

Klacik is scheduled to speak Monday night on the opening day of the Republican National Convention.

Wearing a red dress and high heels on her walk, Klacik says, “This is the reality for black people every single day: crumbling infrastructure, abandoned homes, poverty, and crime. Baltimore has been run by the Democrat Party for 53 years. What is the result of their decades of leadership?”

Sure to please President Donald Trump is Klacik’s mention of other major cities led by Democratic mayors.

“It’s not just Baltimore, the worst place for a black person to live in America is a Democrat-controlled city. It’s 2020, name a blue city where black people’s lives have gotten better,” she says.

While Democrats, including House Speaker Nancy Pelosi  (whose father and brother were mayors of Baltimore), have defended the city’s leadership, others point to the grim realities there.

And, a 2015 New York Times Magazine cover story said of Baltimore: “Nothing less than a failure of order and governance the likes of which few American cities have seen in years.”

“Look at this. How are children supposed to live here, and play here?” she says.