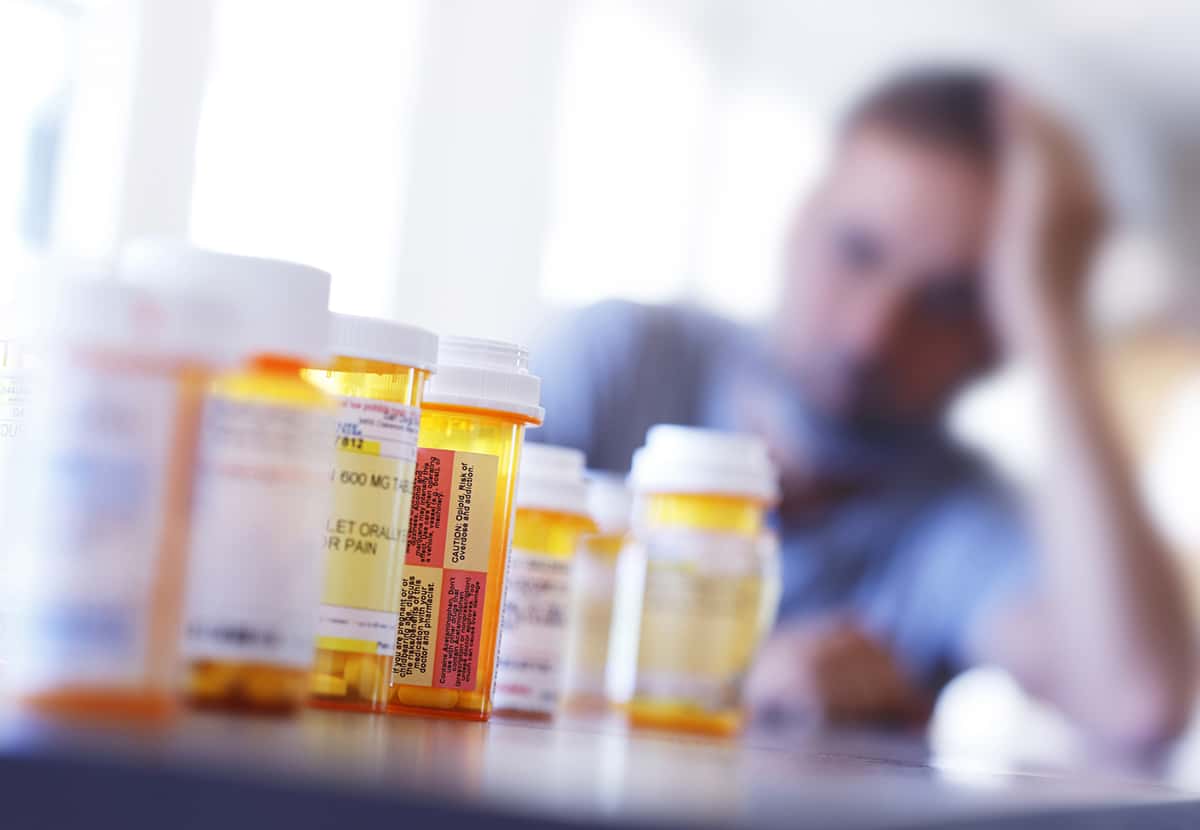 Tremors would tip him off. Then anxiety would creep in, tightening his stomach and making his heart pound. Then, Paul Yepez said, he felt like he was going to explode with pain and he’d usually drop to the ground twitching and moaning.

For a decade the 54-year-old former hospital environmental services worker circled in and out of violent withdrawals that drove him back to the opioids he was trying to stop. He hit bottom in July 2019, out of work after a back injury, kicked out of his home because of his erratic behavior and sleeping in a park. “I just couldn’t take the withdrawals anymore. I tried to kill myself by slitting my wrists,” Yepez said.

He ended up in Community Behavioral Health Center and lied about stomach pains to get a transfer to the emergency department with the hopes of getting pain medication to stave off another withdrawal attack. It was there, doubled over in pain, that Yepez encountered his saviors – Dr. Rais Vohra and addiction navigator Chaia Vang.