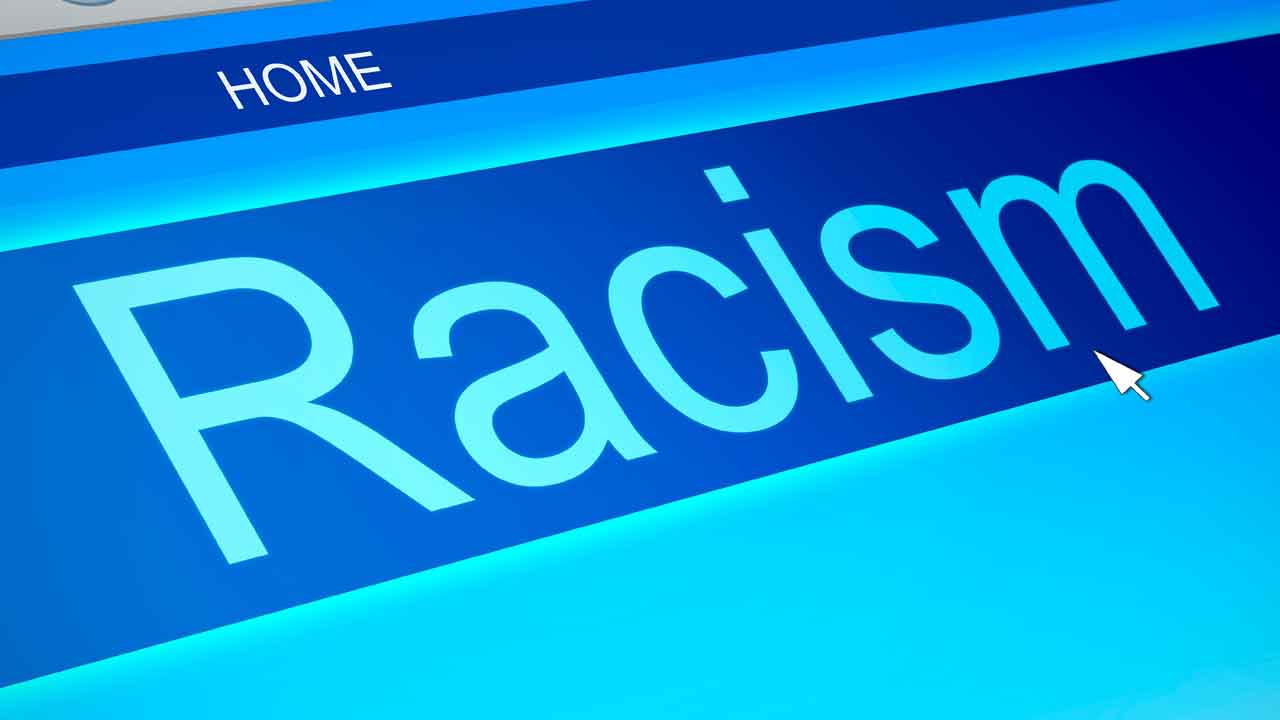 Anitra Jones’ son was attending one of his Madera South classes Wednesday morning when a chat box suddenly surfaced on his screen, with a hateful and racist message repeated 40 times.

“There are no consequences. They’re not suspended when they call my kid the N-word.” — Anitra Jones, mother of two Madera Unified students

Jones said it’s not the first time one of her children, who are African American, was hit by racist slurs by their Madera schoolmates, and the response of school officials seemed as tepid as usual.

“They always say they are going to take action, but nothing is ever done,” she told GV Wire℠ on Thursday. “There needs to be stiffer penalties. When there are no repercussions, the other students think, ‘we can keep disrespecting these African American kids.’ ”

She shot a photo of the offending message, which appears as a chat box in the middle of a gallery of student faces on the Zoom screen.

Jones said she has spoken about the incident to superintendent Todd Lile and Madera South school officials, who explained that the person identified in the racist chat posting as “Antonio” had signed into the Zoom class with a private email, not a school email, and so school officials couldn’t track down the offender.

But Jones said her 17-year-old son, a straight-A student, told her that the offender would have left a digital footprint that can be tracked, which is what she says a district IT employee is doing.

Jones said her two children have faced racism at the hands of their fellow students and school staff over the past decade at Madera Unified schools, and the failure of school officials to take action has sent a message that such behavior is tolerated.

“There are no consequences. They’re not suspended when they call my kid the N-word,” she said.

Teacher Did Not Respond ‘in The Moment’

Madera Unified said in a statement released Thursday night that it has launched an investigation to determine who posted the racist message and will hold the person “accountable to the fullest extent of California Education Code.” However, the district called the offender “unidentifiable.”

The teacher was admitting students to the virtual classroom and taking attendance, and did not address the incident “in the moment,” the district said. The incident was reported to staff later by a “courageous” student. 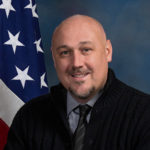 Lile sent a statement to staff Wednesday saying that staff “should feel empowered” to immediately address any such future incidents in which students or staff are belittled, demeaned, or defamed.

“Everyone has value and it’s not acceptable to use personal details to cause pain,” Lile’s statement said. “Whether black, brown, white — whether LGBT or straight — regardless of gender or language — we see and hear the needs of our staff and students. We stand for the justice and opportunities they deserve in our classes and in life.”

Madera Unified had already undertaken actions to improve racial equity. Student listening sessions that were canceled in the spring when schools closed due to the COVID-19 pandemic have been rescheduled for this fall.

The district is embarking on anti-racist training for staff and culture building for students, has instituted restorative practices, and is planning with student leaders to educate all students on the pain caused by racist, ethnic, and gender-based hate speech.

In addition, the School Board has begun the process of approving a resolution that will establish the district’s commitment to racial equity and equal opportunity, and outlines the changes that will be undertaken moving forward.

In July, the district announced that a Madera South student was under investigation after a racist and homophobic post surfaced on July 4. At that time, district official Babatunde Ilori said that discriminatory or hateful speech is “completely unacceptable.”

The month before, the district took pains to repudiate racism and distance itself from the Madera County School Board after that board’s president posted the meme “I’m Proud to be White” superimposed over the Confederate flag, considered by many a symbol for white supremacists.

Outrage over the Facebook post led to calls for then-president Sara Wilkins to resign or be recalled from office. She resigned the same week.

Related Story: Madera Unified: ‘We’re Not Madera County School Board, and We ...

Need a Mani-Pedi? Clovis Nail Spa Is Open and Braving the Heat