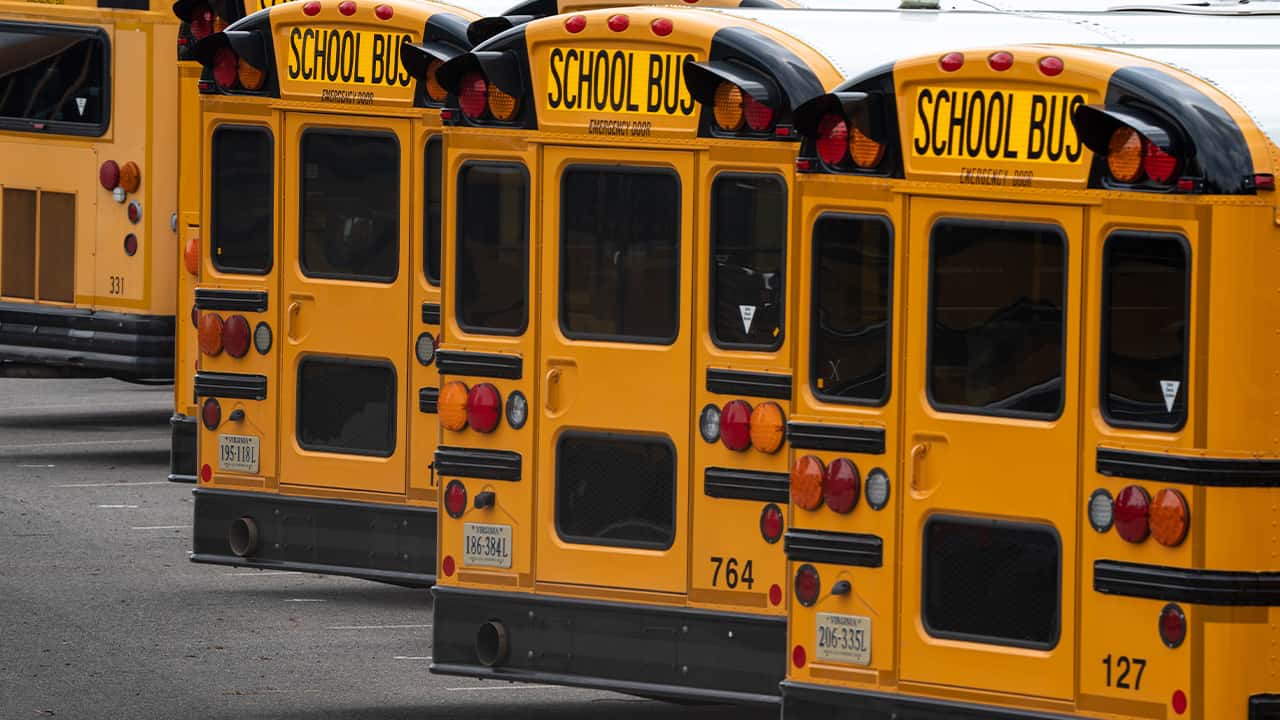 The report, compiled by the department’s School Safety Working Group, examined what the panel believes are the 10 most essential actions that officials can take to prevent mass shootings and other attacks in schools across the U.S.

School administrators around the nation are grappling with whether to resume in-person classes and restructuring to increase social distancing and other measures to prevent the spread of COVID-19. But they also must balance those changes with security measures and protocols that have been put in place in recent years to prevent violence.

Among the report’s key findings is the need for a comprehensive school safety assessment, which would be updated annually and would be a foundation for educators to evaluate potential vulnerabilities. School officials often forget to address whether there’s an ability to send an emergency mass notification to students and parents, as well as plans for reuniting families in case of a shooting or a lockdown, the report found. It said school officials should also address the possibility of so-called copy-cat attacks after a mass shooting or other incident at another school.

The report also highlights the importance of mental health services and employees with specialized training to deal with those experiencing a mental health crisis. The report points to the findings of the Secret Service and U.S. Department of Education that many attackers involved in mass attacks at schools had felt depressed or desperate or have experienced a history of suicidal thoughts, though many had not received a formal mental health evaluation or diagnoses.

The report also found that bullying prevention and training programs are critical to reducing school violence. A report by the U.S. Secret Service made public earlier this month found that many of the suspects in mass attacks in the U.S. last year had experienced stressful situations, or had struggled with substance abuse or mental health issues.

A separate Secret Service report released in November found that most students who committed deadly school attacks over the past decade were badly bullied, had a history of disciplinary trouble and their behavior concerned others but was never reported.

Officials also lauded the work of school resource officers – police officers who work in schools and often receive specialized training to address school violence – and pointed to several incidents where those officers had built relationships with students and helped prevent or stop school shootings. The report said school districts may want to consider signing specific agreements with local police to detail the officers’ duties and expectations or hiring private security guards.

The Social Media Monitoring Can Be ‘an Effective Tool in a Comprehensive, Multilayered School Safety Plan’

“If the option that meets the needs of the school or school district involves placing armed personnel that are not sworn law enforcement officers in a school, it is imperative that those individuals receive training that meets industry standards and state requirements,” the report said.

The report also encourages some “defensive social media monitoring,” which could “provide constant online scanning of messages within geofences around a school or school district to identify threats and at-risk behavior including cyberbullying.” It points out that while the vast majority of posts may be innocuous, some may convey plans to harm themselves or others or relay concerns about school safety.

The report says the working group agreed with findings in other federal reports that “when implemented with strong protocols to safeguard privacy and free speech,” the social media monitoring can be “an effective tool in a comprehensive, multilayered school safety plan.”

Related Topics:mental healthsocial media
Up Next