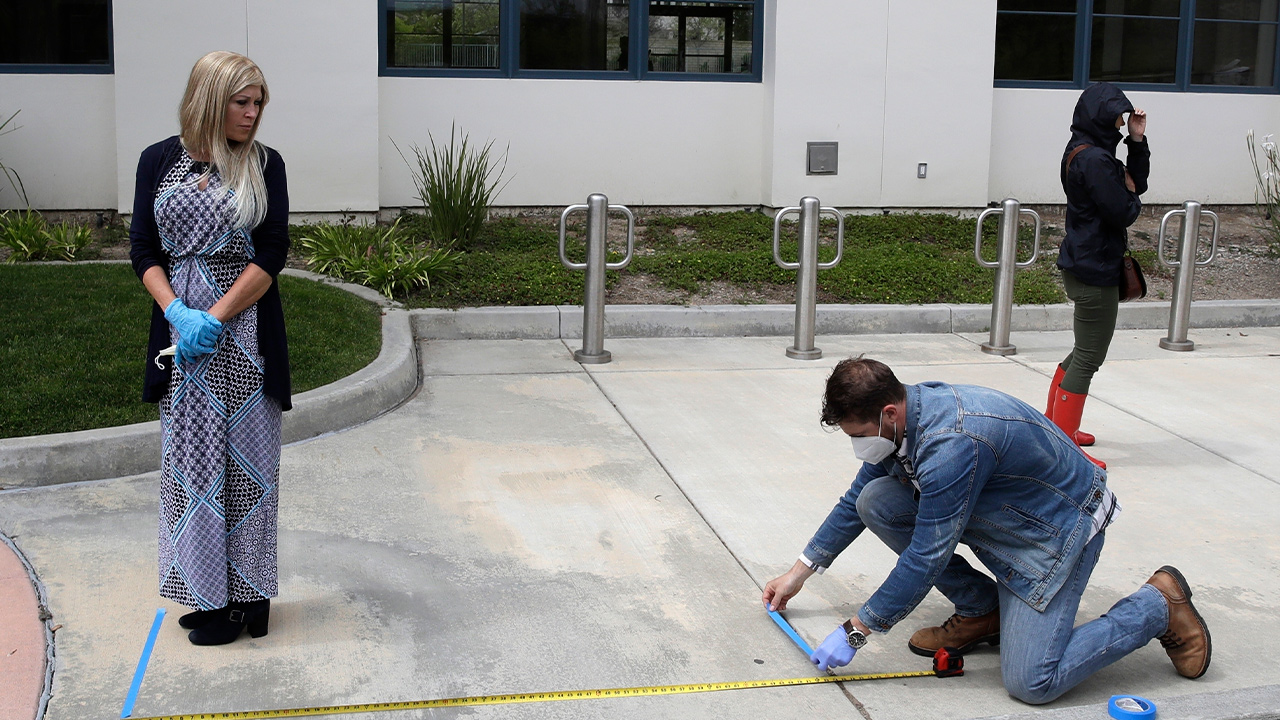 Churches in California and Minnesota, backed by a conservative legal group, filed lawsuits this week against the governors of their states challenging restrictions imposed due to the coronavirus outbreak that they contend are violations of religious liberty.

They’re the latest in a long series of legal challenges, many of them in California, pitting clerics and houses of worship who believe they should be exempt from certain restrictions on public gatherings against governors who insist the measures are needed to rein in the pandemic. Most of the suits have been rebuffed; some have succeeded.

“Gov. Walz, a former teacher, gets an F in religious liberties,” said Erick Kaardal, special counsel for the Thomas More Society. “Other states, including Texas, Illinois and Ohio, have excluded churches from COVID-19 mask mandates.”

Teddy Tschann, spokesperson for Walz, said the governor was within his authority taking the action and added that all Walz’s actions have been grounded in the desire to keep Minnesotans safe.

Walz had been embroiled in a battle with Roman Catholic and Lutheran Church-Missouri Synod congregations across Minnesota over restrictions he placed on gatherings of more than 10 people. He relented and said they could hold services at 25% of capacity if certain conditions were met after they made it clear they planned to defy the order.

The Thomas More Society, which specializes in litigation on religious issues, filed a lawsuit Wednesday in California Superior Court against Gov. Gavin Newsom and other officials. It seeks to prevent the enforcement of “unconstitutional and onerous coronavirus pandemic regulations” against Grace Community Church in the Los Angeles neighborhood of Sun Valley.

The pastor, John MacArthur, has been holding services in recent weeks attended by throngs of worshippers in defiance of state and county limits on gatherings.

“We will obey God rather than men,” MacArthur said in a message to his congregation. “He will be on our side.”

MacArthur was greeted with applause Sunday when he welcomed worshippers to his church’s “peaceful protest.”

One of the two Thomas More lawyers representing MacArthur and his church is Jenna Ellis, who also is a senior legal adviser to President Donald Trump’s reelection campaign.

“California’s edicts demanding an indefinite shutdown have gone now far past rational or reasonable and are firmly in the territory of tyranny and discrimination,” Ellis said. “This isn’t about health. It’s about blatantly targeting churches.”

The lawsuit contends that restrictions on large gatherings should not be enforced at churches because they were not enforced on large demonstrations against racism and police brutality.

Los Angeles County Filed a Lawsuit Against the Church Thursday

Officials in California, where COVID-19 cases have been surging in recent weeks, say strict restrictions remain necessary in Los Angeles County and other counties that are on a state monitoring list for high rates of new infections.

Los Angeles County filed a lawsuit against the church Thursday seeking to have in-door, in-person worship services stopped. The lawsuit also seeks to have the church comply with health order requirements, including the use of face covers and physical distancing at outdoor services.

Across the country the vast majority of churches have cooperated with health authorities and successfully protected their congregations. Yet from the earliest phases of the pandemic, and continuing to this day, some worship services and other religious activities have been identified as sources of local outbreaks.

A few churches have been openly defiant, including one in California’s Ventura County which held indoor worship services Sunday despite a judge’s temporary restraining order.

Pastor Rob McCoy of Godspeak Calvary Chapel in Newbury Park had vowed to continue in-person services even though the order cited “an immediate threat to public health and safety.”

On Tuesday a different judge declined a county request to order the immediate closure of the church, and scheduled a hearing for Aug. 21. 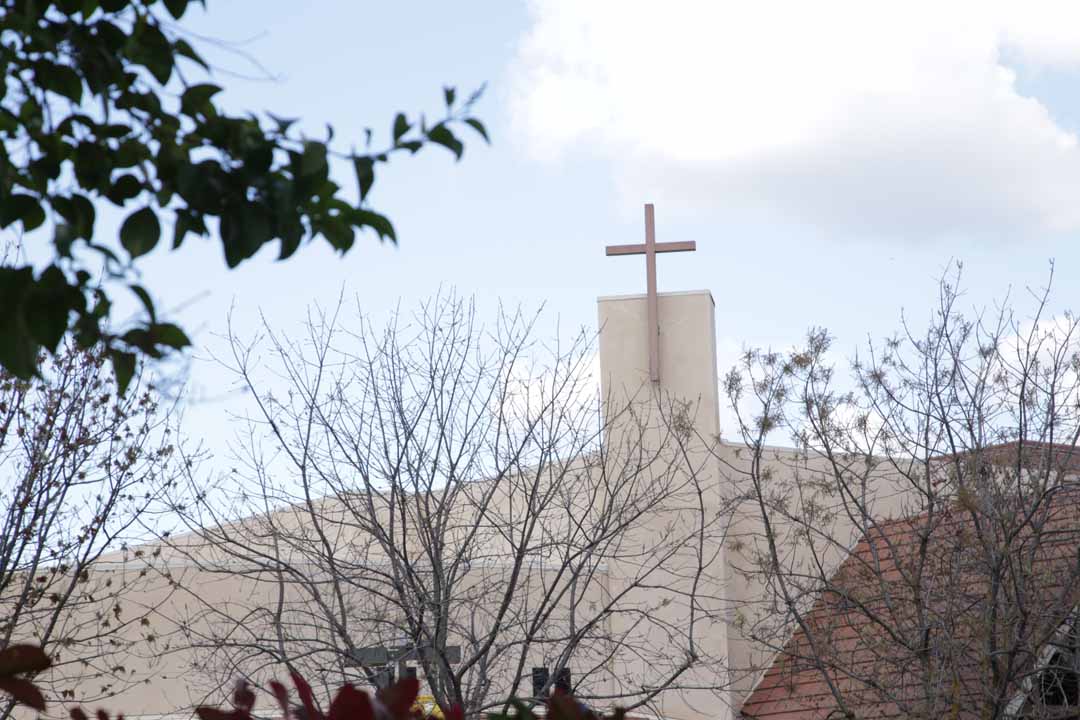 Religious Plaintiffs Have Prevailed in Some Litigation, However

Religious plaintiffs have prevailed in some litigation, however. In June a federal judge blocked New York state from enforcing restrictions on indoor religious gatherings to 25% capacity when other types of gatherings were limited to 50%.

The plaintiffs, represented by the Thomas More Society, were two Catholic priests from Upstate New York and three Orthodox Jewish congregants from Brooklyn. They argued that the restrictions violated their First Amendment rights to practice their religion.

The society also claimed a victory in May when Illinois Gov. J.B. Pritzker withdrew certain pandemic-related mandates on houses of worship.

In the new Minnesota case, the plaintiffs were Protestant churches in the towns of Alexandria, Buffalo and Crosby, along with their pastors.

“Our people are commanded to meet together in fellowship,” Eric Anderson, pastor of Life Spring Church in Crosby, said at a news conference Thursday. “They can’t fellowship with masks on their faces.”