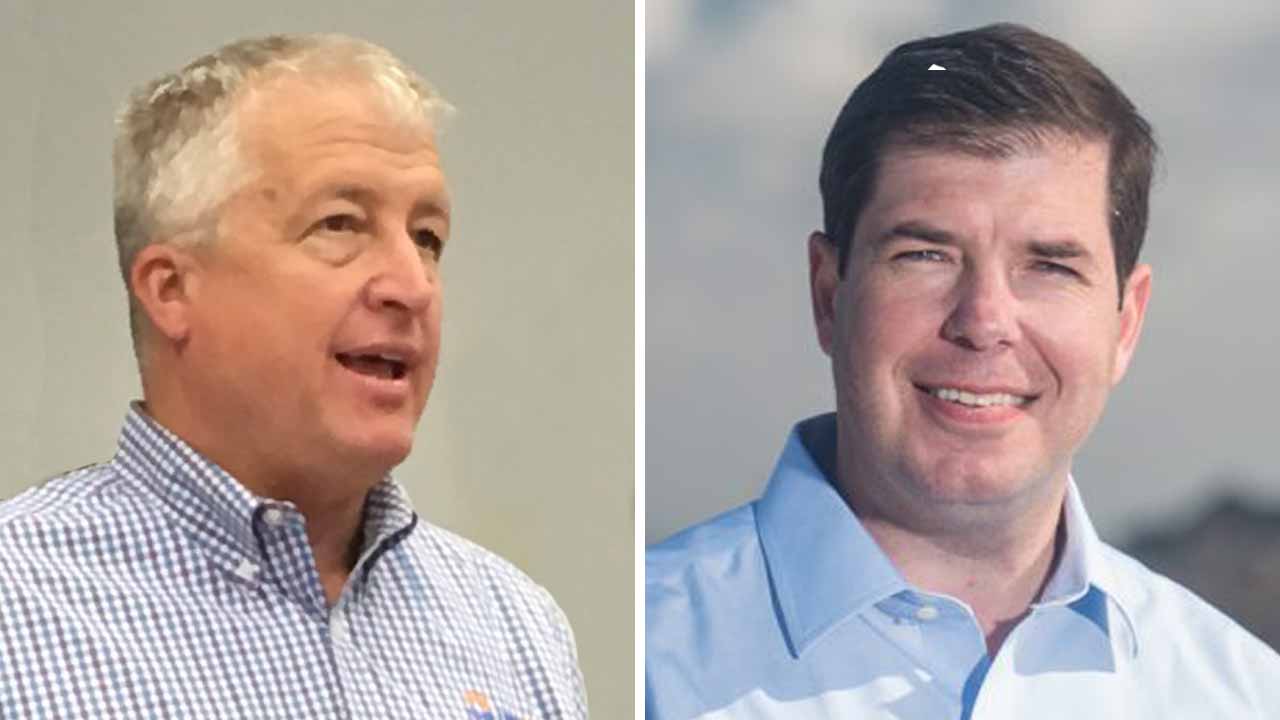 Assemblyman Joaquin Arambula’s confrontation last week with members of the Fresno County Board of Supervisors has made him the target of conservative activist and campaign consultant Tal Cloud.

Cloud formed Common Sense Information, an independent political committee, in 2010 and it has a history of attacking politicians, groups, and causes that Cloud opposes via radio ads airing throughout the state.

Ominous music plays underneath a narration touching on Arambula’s 2019 child abuse trial in which he was acquitted and speculating on his motivation for confronting the supervisors.

The ad can be heard below:

“Joaquin Arambula only cares about his own interests. That’s why he’s taken to grandstanding at the expense of our Fresno County supervisors. And why wouldn’t he? Grandstanding appears to be the only way he will bully Fresno County to cut a $5 million check to his brother’s nonprofit and other social justice groups,” the ad says.

The commercial references a spending plan proposed by local nonprofits to the county and city on how to spend some of the CARES Act dollars, as reported on by Alex Tavlian of the San Joaquin Valley Sun.

According to an updated proposal (can be viewed here and here), the plan would allocate $653,285 to Go Public Schools Fresno. Arambula’s brother Diego Arambula serves on the group’s leadership council.

“I will not engage in a back-and-forth about last week’s encounters, nor will I engage in other people’s attempts to politicize events or deflect from the COVID-19 crisis while the virus continues to spread throughout Fresno County,” Arambula told Politics 101 in an email statement.

Arambula said he wants to focus on COVID-19 and the county’s plan to spend $81 million in federal CARES Act funds.

“I am asking questions because these are the questions I’ve heard from the community regarding transparency and an inability to participate in public discussions. We believe there is a lack of urgency from Fresno County Supervisors to fight this pandemic. In particular, this lack of urgency is impacting essential workers, from the fields to packing houses to health care facilities and other jobs deemed ‘essential.’  Specifically, it is harming our most vulnerable people who live in our rural communities.”

His full statement can be read here.

Arambula is running for his fourth term in November. He will face Republican businessman Fernando Banuelos.

Related Story: Arambula Gives His Side of Showdown, Magsig Says It Was a ‘Setup’

Related Story: DA: No Charges Against Arias for Protester Altercation

The county and city are supposed to meet next Tuesday for a public workshop discussing federal stimulus spending. The county sent a news release about the event, and it’s on the official agenda website.

But, Board of Supervisors Chairman Buddy Mendes says not so fast.

“If it’s not set by Friday afternoon, what the concept this workshops will be, then we’re going to have to say ‘thank you very much.’ We can’t even agree to what the hell the table even looks like,” Mendes said.

“I think they have a completely different concept of what the meeting is,” Mendes said.

Mendes said many of Arias’ points were addressed in prior correspondence with Fresno councilman Luis Chavez.

Format of Meeting Not Finalized

The amount of interaction between the public and the county/city is still being determined. It could be an official meeting — falling under the state’s open meeting laws — or just a meeting with the public invited, but no policy decisions made.

The main factor is how many members of the Board of Supervisors and/or the Fresno City Council attend. If it is a majority of either board, it has to be an official meeting. That means the public will have time to make comments.

While the county plans to air the meeting live on its Facebook page, a group of civil rights organizations is asking the county to guarantee online interactivity like Zoom or a call-in line.

“Public participation is a crucial part of our democratic process. All residents must have the opportunity to have their voices heard in local, regional and state decision-making processes, in an inclusive and transparent manner, especially in times of crisis,” the letter, signed by 17 groups, said.

“I’m not even going to address that,” Mendes said.

If the meeting happens, the public can attend at the Fresno County Plaza Building ballroom (2220 Tulare Street) Tuesday, July 28, at 9 a.m. 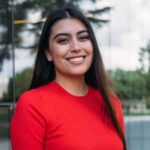 There may be at least three competitive races for seats on the State Center Community College District board.

Danielle Parra, of Fowler, has filed to run against incumbent John Leal in Area 3. The seat covers parts of east and southeast Fresno, Clovis, and southward including Kingsburg and Caruthers.

Parra, 22,  graduated from Fresno State last year and is in graduate school. She works part-time as a bookkeeper and in retail. Her father, Daniel Parra, is a Fowler councilman.

This is her first race, but she is a veteran staffer of other campaigns, including her father’s.

“I feel like I know the needs of students right now currently being a student … I know that there’s resources that students depend on heavily. I know that teachers need a voice as well,” Parra said. Her mother is an educator.

Abena Cruise, a community outreach director, has filed to run against Richard Caglia in Area 7. That seat covers much of central Fresno, roughly the area between Herndon and McKinley avenues.

Baly is Not Running for DA

Someone was determined to see attorney Scott Baly of the Fresno County Public Defender’s Office make a splash on Twitter on Sunday.

Creating a fake account, the Twitter user said that Baly was running against District Attorney Lisa Smittcamp in 2022.

Baly told Politics 101 that he is not running for the post. 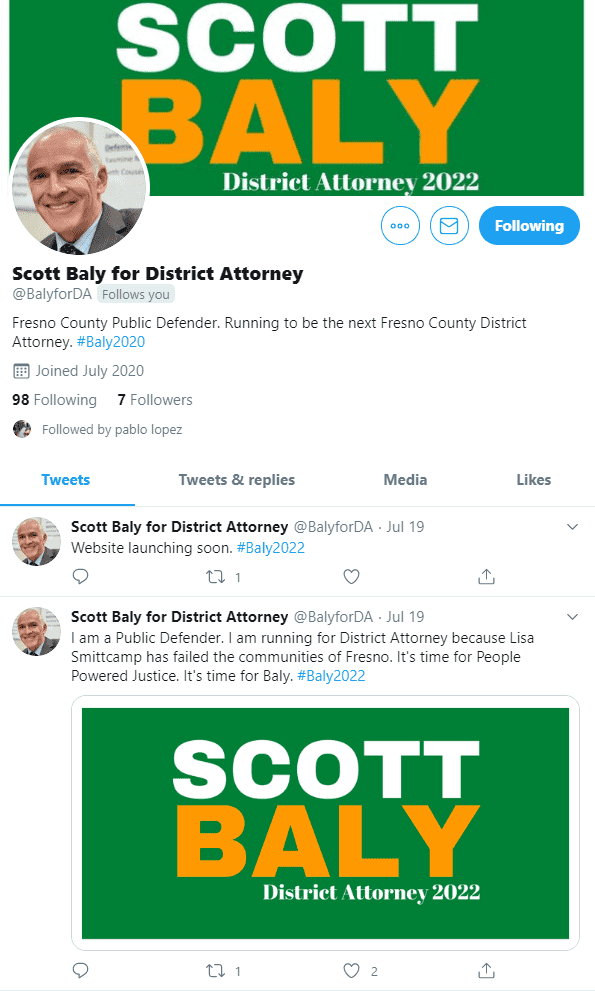