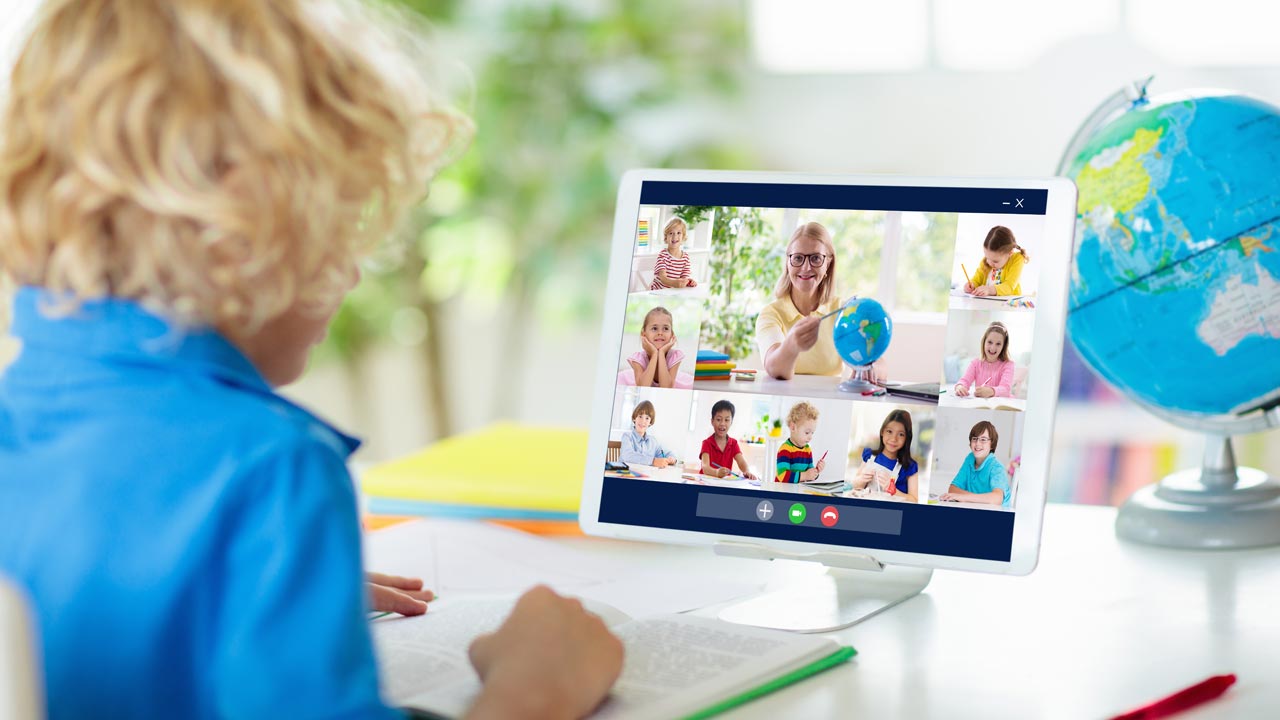 Valley Children’s Healthcare chief medical officer Dr. David Christensen was blunt during a recent Zoom meeting with Fresno County school district officials and county health officials about reopening: Based on the current COVID-19 infection and hospitalization conditions, “now is not the time to risk it.”

Central Unified School District administrators had been preparing to recommend a hybrid back-to-school schedule at the School Board meeting the following night. But after hearing the advice from Valley Children’s top doc and Fresno County interim health officer Dr. Rais Vohra, the district decided to pivot to distance learning for the start of the school year.

Clovis Unified officials considered the harm that students are experiencing by being kept out of school, and weighed that against the potential for COVID-19 infection in light of the safety measures in the district’s school reopening plan, trustee Steven Fogg said.

Clovis Unified administrators also were on the same Zoom teleconference. Two nights later, the School Board considered two options, both of which would have returned students to the classroom for the first time since March 13. The board unanimously chose the traditional five-day schedule, with an option for an online learning curriculum that would run concurrently.

That decision became moot on Friday when Gov. Gavin Newsom issued a mandate that forbids schools to reopen in counties that are on the state’s watchlist for rising coronavirus infection and hospitalization rates. Counties must be off the watchlist for 14 consecutive days before schools can reopen.

How did Clovis reach a decision different from most of the major school districts across the state — Los Angeles, San Diego, Long Beach, Sacramento — as well as area districts that the school year would start with distance learning? 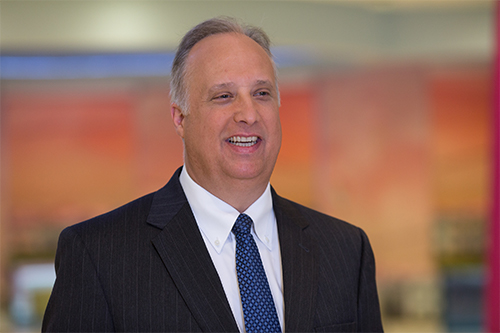 Following the guidance “was critical, and we had committed to a plan that would do so, which meant smaller class sizes, spacing everyone apart, etc.,” she said in an email.

Valley Children’s senior vice president Lynne Ashbeck, who was on the July 13 Zoom teleconference and recalled Christensen’s comments for GV Wire, said the differing district decisions — distance learning vs. return to schools — were because officials saw through different filters.

Advice about whether or not to wear masks and how far apart people should be spaced out has shifted as knowledge about the highly contagious virus continues to grow, Ashbeck said.

“What we know about this disease is different today than it was yesterday, so the challenge is that as our experience evolves, the guidances have to evolve,” she said.

Fresno County Superintendent of Schools Jim Yovino said the changing guidance added to the challenge of drawing up the county’s plan for school reopening.

At the same time, he’s had to field questions about why schools in some countries in Europe have reopened while many in California remain shuttered. He says it’s because those countries have been able to slow their community spread of coronavirus, something that’s a work in progress across the U.S.

With so much information available and often conflicting, Yovino said he advises school officials to listen to Fresno County health officials who will make the best recommendations because they are the most knowledgeable about the conditions here.

But even though the schools and health officials have been holding regular Zoom meetings, the level of detail at the July 13 Zoom meeting caught many by surprise, said Fresno Unified trustee Terry Slatic. He questioned why the specifics that were provided then, such as the length of time and amount of distancing required for students on school buses, weren’t provided weeks earlier so district officials could plan better.

Central Unified superintendent Andy Alvarado said he was surprised when health officials clarified that the best way to forestall a COVID-19 infection is by wearing masks and also maintaining a distance of at least 6 feet. He previously thought it was an either/or choice.

Based on that, Alvarado concluded that Central schools would need to start the year on distance learning and not the hybrid reopening that would have put students back in school two days out of five.

“We’re not going to put our students in harm’s way,” he said.

Clovis Unified officials considered the harm that students are experiencing by being kept out of school, and weighed that against the potential for COVID-19 infection in light of the safety measures in the district’s school reopening plan, trustee Steven Fogg said.

Ultimately, the School Board decided to let parents decide whether to send their children to school or enroll them in an online instruction program where they could learn from home.

“Our community wants a choice,” he said.

How Does COVID-19 Affect Kids? Science Has Answers and Gaps