Taliban Make Big Changes Ahead of Expected Talks With Kabul 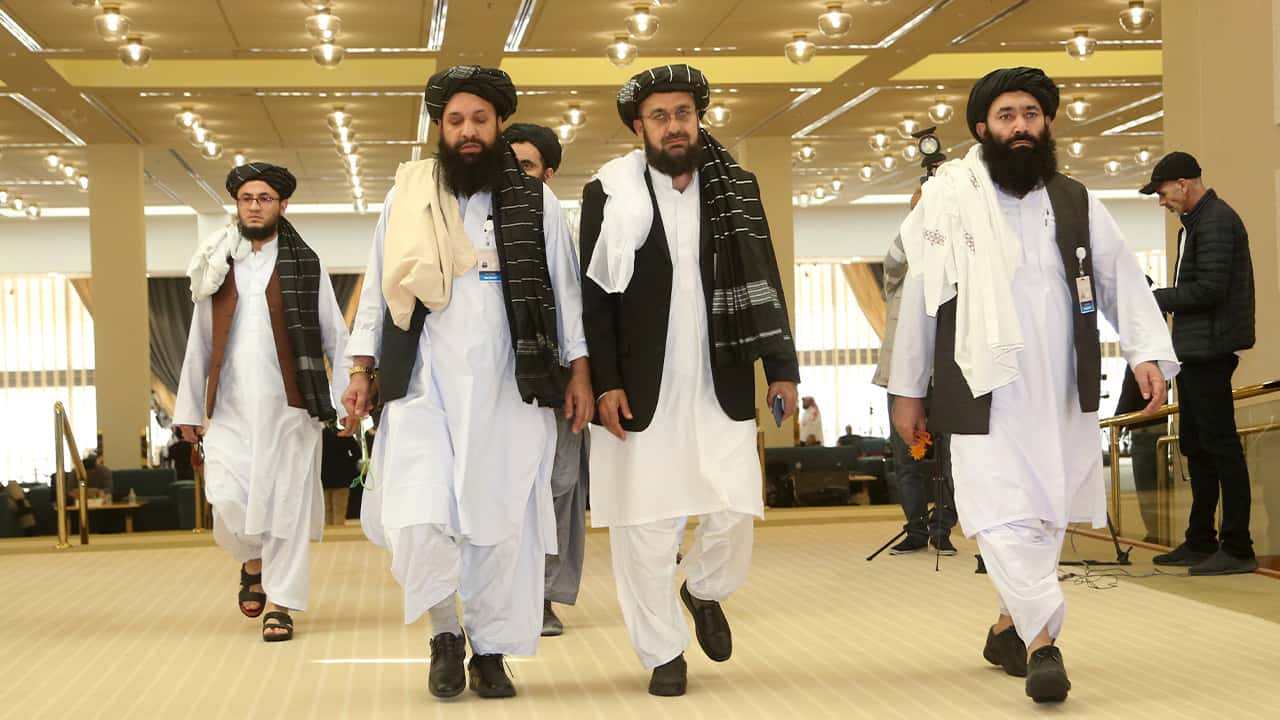 ISLAMABAD — The Taliban have put the son of the movement’s feared founder in charge of their military wing and added several powerful figures to their negotiating team, Taliban officials said. The shake-up, one of the most significant in years, comes ahead of expected talks with Kabul aimed at ending decades of war in Afghanistan.
As head of a newly united military wing, 30-year-old Mullah Mohammad Yaqoob brings his father’s fiercely uncompromising reputation to the battlefield.

Even as Khalilzad chastised increased insurgent attacks on Afghan security forces, he said the Taliban had been true to their word not to attack U.S. and NATO troops.
“No American has lost his/her life in Afghanistan to Taliban violence. Regional relations have improved,” he tweeted.
The Taliban have stepped up their military activity against Afghan government forces since Yaqoob’s appointment in May, a sign the militants under his leadership may see battlefield wins as upping their leverage at the negotiating table.
“I can see a lot of reasons for the Taliban to be pushing the envelope — perhaps as a negotiation tactic, but equally likely as a means to test U.S limits,” said Daniel Markey, a senior research professor at Johns Hopkins University’s School of Advanced International Studies. “So far, the Trump administration looks like it is heading for the exit, no matter what. Why not ratchet up the violence to see what greater victories can be won? ”
Surprisingly, the shuffle also sidelined senior Taliban leader Amir Khan Muttaqi, removing him from the negotiating committee. Seen as close to neighboring Pakistan, his removal could limit Pakistan’s influence and buttress their position with Kabul, which is deeply suspicious of Islamabad.
Already a deputy head of the movement, the sudden appointment of the son of Mullah Mohammed Omar as the Taliban military chief reportedly ruffled feathers among members of the leadership council, who had not been consulted. Yaqoob, however, met with the council and won over the dissenters, said the Taliban officials.
“Yaqoob’s appointment appears to be, at least in part, an effort by Mullah Akhundzada to shore up oversight of battlefield operations at a key moment … as the insurgents ramp up violence to strengthen their negotiating position in preparation for potential peace talks with the Afghan government,” said Michael Kugelman, deputy director of the Asia Program at the Washington-based Wilson Center.

Countries Have Been Lining up to Host the Talks

In recent weeks, hopes have been raised of a July start to negotiations even as the Taliban and the Kabul government seem bogged down in the final release of prisoners, a prerequisite to the start of negotiations. The United Nations had expressed hope the negotiations could begin this month.