In Confrontation, Fresno Supervisor Tells Assemblyman: 'Go Back to Sacramento' 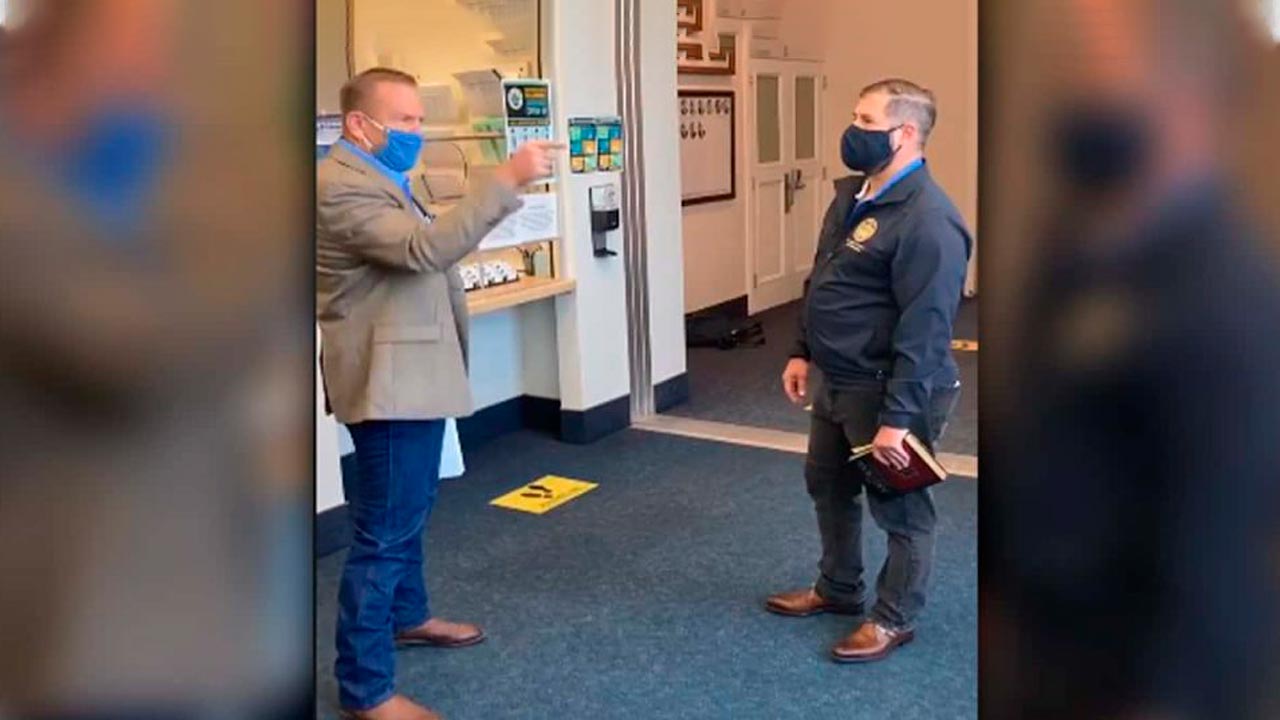 The topic was COVID-19 — including Arambula’s concerns over the county’s plans for spending pandemic funds and what he considers a lack of transparency.

“Go back to Sacramento,” Magsig said. “Empower us at the local level. We know how to handle the issues of Fresno County better than the governor.”

The exchange was caught on video and posted to Magsig’s Facebook page.

The issue came to a head after Arambula hand delivered a letter Wednesday to supervisors requesting an emergency meeting about the county’s response to COVID-19.

“I have met with concerned leaders and community members, including essential workers who pick our crops, toil in our packing houses, and undertake other jobs needed to keep our economy going during this pandemic,” Arambula’s letter said.

The letter goes on to question the ways in which Fresno County is spending its share of federal CARES Act money.

“It would be helpful to understand how the balance of the $81.5 million in CARES funds are being allocated. Testing? Contact tracing? Safety equipment for essential workers? I am particularly worried about those who work high-risk indoor jobs and cannot physically distance themselves from their co-workers,” wrote Arambula.

Magsig: Confrontation Could Have Been Avoided

Magsig told Arambula their tense hallway encounter could have been avoided.

“You could have called me to talk about this. I’ve been completely transparent,” says Magsig. “You’re making claims that we’re not transparent. I’m releasing all kinds of information.”

Magsig also expressed frustration with emergency orders Gov. Gavin Newsom has issued during the pandemic. He said Arambula and the Legislature should “take back power” from the governor for making laws in the state.

Arambula responds, “Sir, I am willing to do my job,” to which Magsig says, “Good! So do that!” 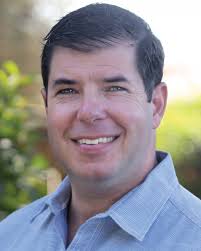 In an email to GV Wire following the video exchange, Arambula said he gone been to the Fresno County Hall of Records to get a response to his letter.

“I am not the only one who is concerned about the lack of urgency coming from the supervisors about vigorously combating the COVID-19 pandemic in our county,” Arambula said.

He said he met with members of the board and County Administrative Officer Jean Rousseau earlier Friday, but said the answers he received were insufficient.

“I felt they provided superficial information, and I am not satisfied with their responses,” Arambula said. “We are hearing from the community, and they are demanding an emergency public meeting that will allow real input from them so that we can all work together to determine the best measures to slow the spread of COVID-19 and save lives.”

“I didn’t appreciate the tone of his letter that he wrote us,” Rousseau said late Friday during the county health department’s online media update. 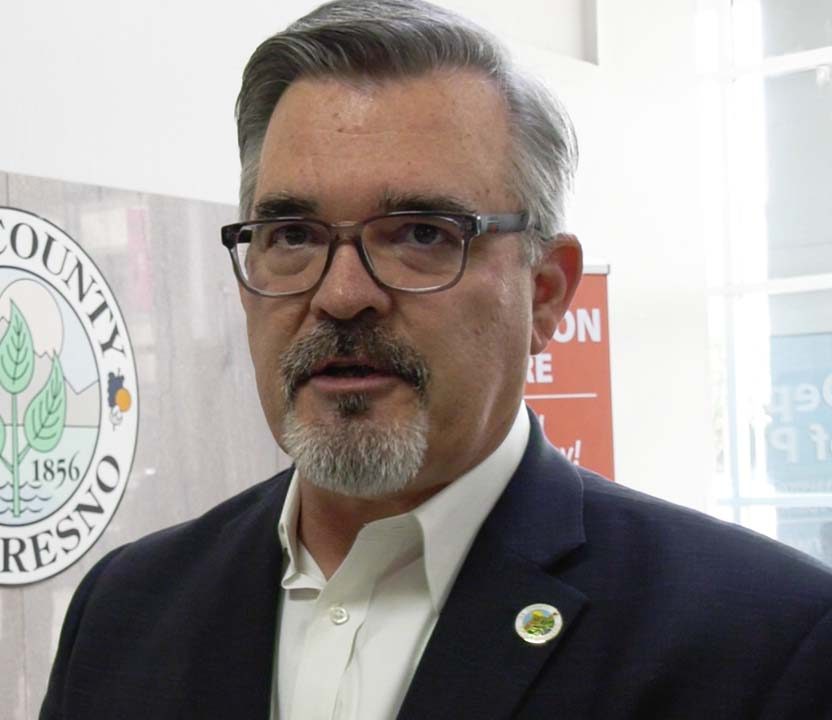 “I’m protective and proud of the job our Department of Public Health has done in response to the COVID-19 pandemic. For him to use the term that there’s no sense of urgency on the county’s part is unfortunate, especially from an individual who has never attempted to, or asked for information,” Rousseau said.

“So to say that we’re not transparent, to me, was ridiculous.”

Rousseau said he disagreed with Arambula about the need for an emergency meeting. He said the information Arambula is seeking has been discussed at a recent board meeting.

“I immediately offered to, and I provided him the information that we received today on how we spent the CARES act dollars and how we plan on spending them going forward.,” Rousseau noted. “He said some of our categories are ‘squishy’ because we aren’t sure where these dollars will be spent on upcoming pandemic items.”

Added Rousseau: “I also took him to task — for again — if you want to help us and be a part of the solution, don’t throw stones and sticks before you’ve actually asked for information and asked to be a part of the process.”