After hitting an impasse with city and county officials over the operation of his northwest Fresno restaurant, the owner of Pismo’s Coastal Grill confirmed he’s stopped offering indoor dining and will focus on getting folks outside.

Workers set up a large dining tent right outside the front door of the restaurant.

At least a couple of dozen parking spots were taken up by the metal frame topped with a white canopy. A party rental delivery truck was parked nearby. 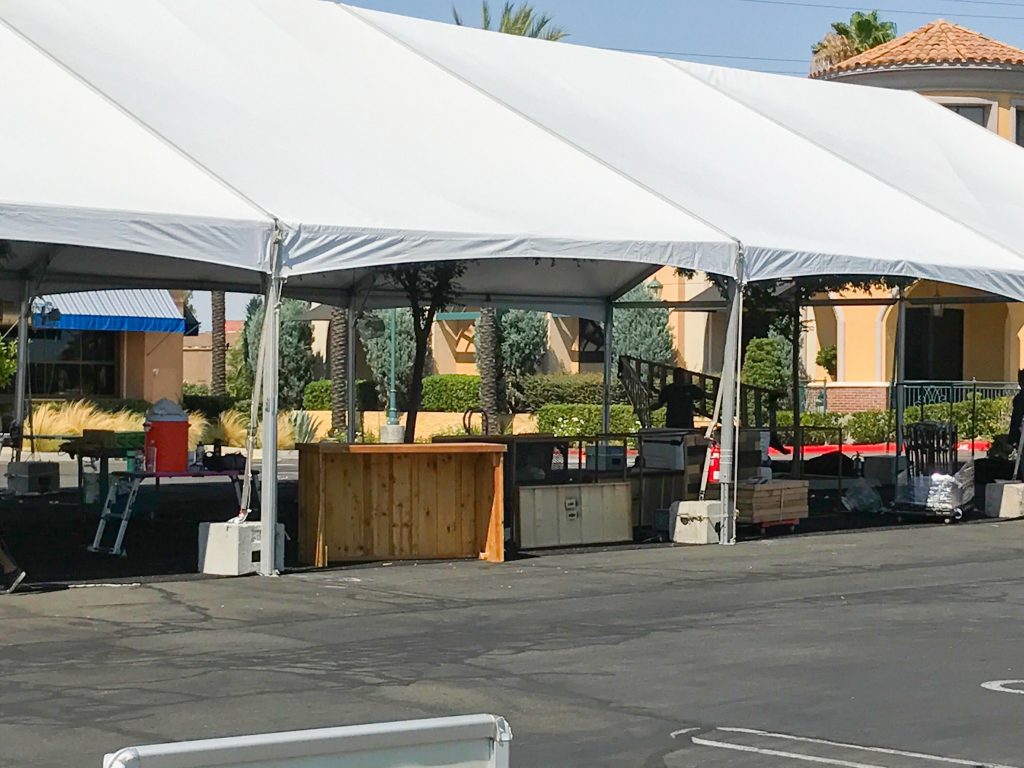 A large dining tent is set up in the parking lot outside of Pismo’s Coastal Grill in northwest Fresno. (GV Wire/Jim Jakobs)

Fansler’s pivot to erecting a new outdoor dining space follows a two week dispute with the city and county over the configuration of Pismo’s existing dining area.

The well-known Fresno restaurateur says he’s called the layout a patio for well over a decade. The Fresno County Health Department said it falls under the definition of  an indoor dining space, which is prohibited under the state’s COVID-19 emergency order. 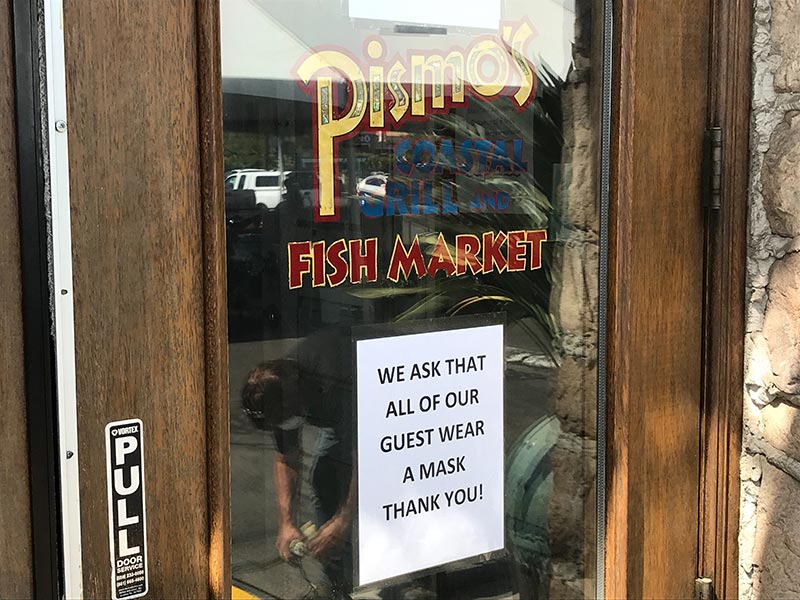 Fansler said the air system he installed twelve years ago cost $100,000. Customers seated next to any of the restaurant’s large open-air windows, he says, feel something akin to a stiff, outdoor breeze.