For Third Time This Month, Fox News Leads All Networks 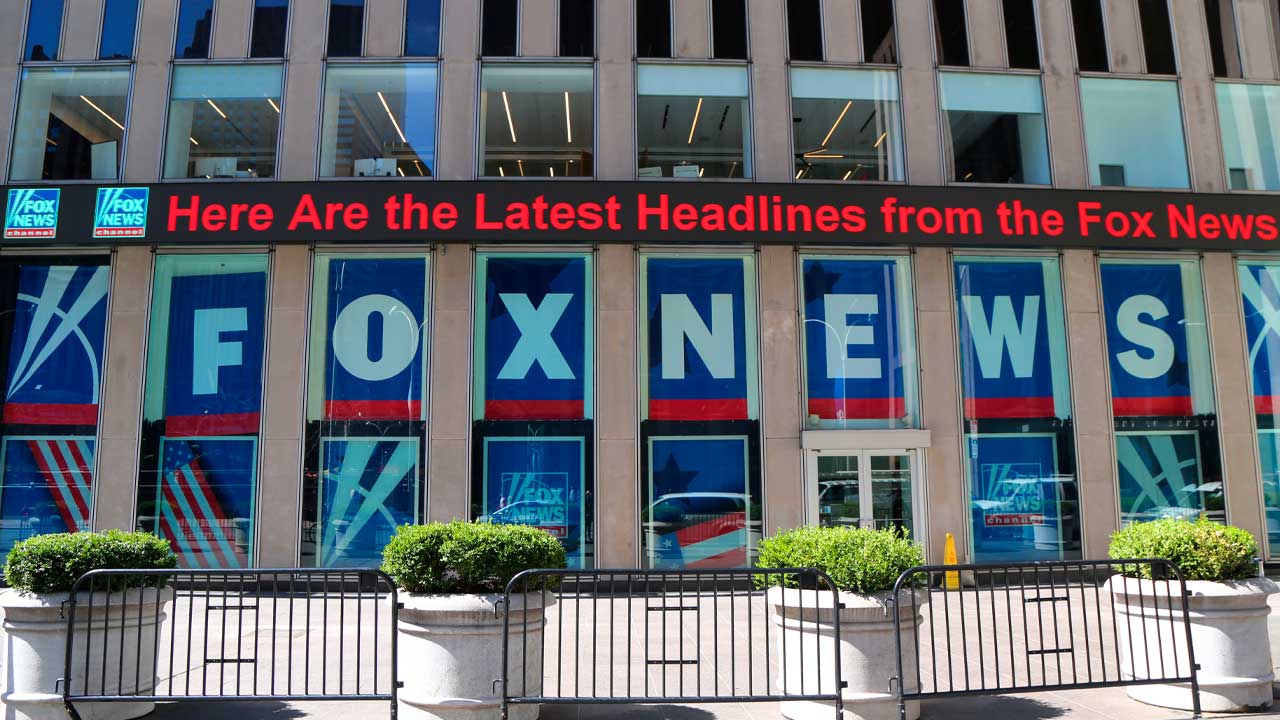 NEW YORK  — Mention prime-time television stars in other ages, and you’d think of Jerry Seinfeld, Mark Harmon or Jennifer Aniston. Now it’s Sean Hannity and Tucker Carlson.
Fox News Channel was the most-watched network in prime-time television last week, counting both broadcast and cable, the Nielsen company said. It was the second week in a row that happened, and the third time in June.
Before this month, that had never happened before. Ever.

June is traditionally a slow month for broadcast television, its schedule crammed with reruns and game shows. And it has been a very busy news stretch that has lifted news programming across the board.
Still, the star power of Hannity and Carlson in the conservative firmament lifted Fox to heights it had never reached. Each host had four shows among Nielsen’s top 20 last week, led by Hannity’s Thursday night interview with President Donald Trump.
It’s also worth nothing that ABC’s “World News Tonight” with David Muir averaged more viewers last week than any prime-time show on television, Nielsen said.
Despite putting on a well-received show and simulcasting on CBS for the first time, Sunday’s showing of the “BET Awards” had a relatively disappointing 3.7 million viewers.
NBC was second among the broadcast networks with an average of 3.2 million viewers in prime time. ABC had 2.9 million, Univision had 1.5 million, Fox had 1.4 million, ION Television had 1.2 million and Telemundo had 860,000

Newsom to 'Tighten Things Up' as Coronavirus Cases Rise