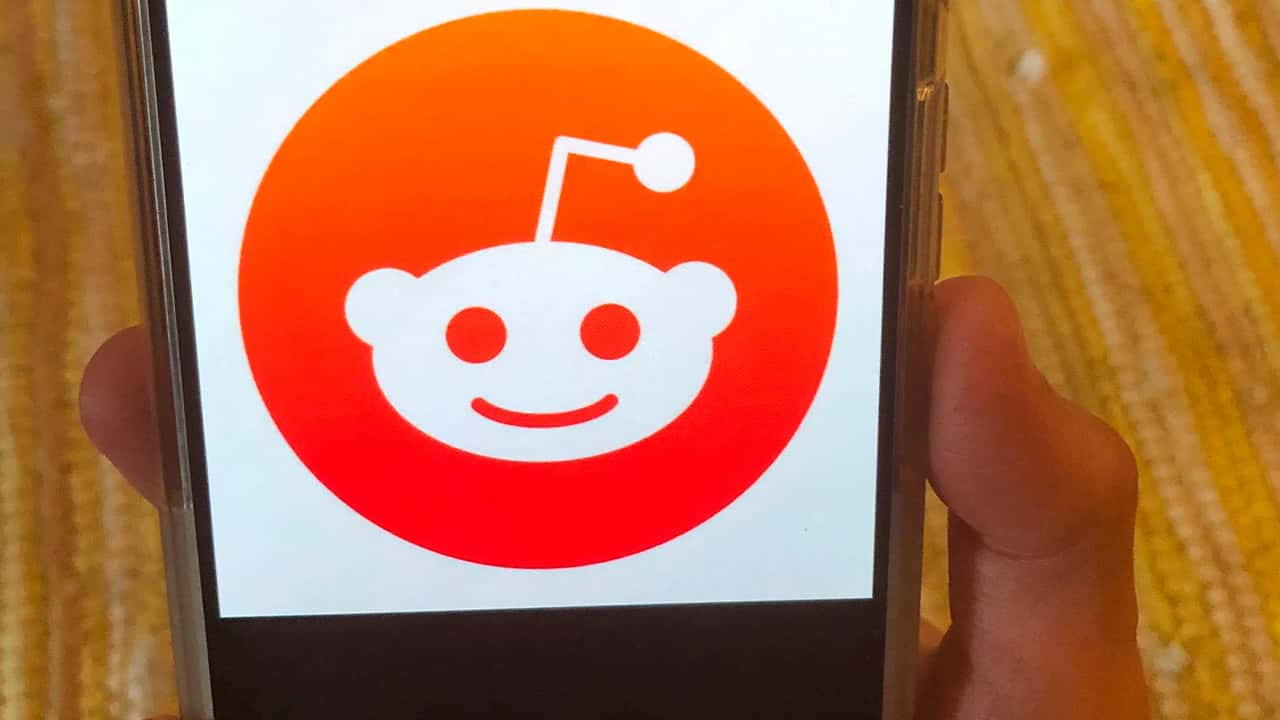 For years, social media platforms have fueled political polarization and hosted an explosion of hate speech. Now, with four months until the U.S. presidential election and the country’s divisions reaching a boiling point, these companies are upping their game against bigotry and threats of violence.
What’s not yet clear is whether this action is too little, too late — nor whether the pressure on these companies, including a growing advertiser boycott, will be enough to produce lasting change.
Reddit, an online comment forum that is one of the world’s most popular websites, on Monday banned a forum that supported President-Donald Trump as part of a crackdown on hate speech. Also on Monday, live-streaming site Twitch, which is owned by Amazon, temporarily suspended Trump’s campaign account for violating its hateful conduct rules.
YouTube, meanwhile, banned several prominent white nationalist figures from its platform, including Stefan Molyneux, David Duke and Richard Spencer.
Social media companies, led by Facebook, now face a reckoning over what critics call indefensible excuses for amplifying divisions, hate and misinformation on their platforms. Civil rights groups have called on large advertisers to stop Facebook ad campaigns during July, saying the social network isn’t doing enough to curtail racist and violent content on its platform.
Companies such as the consumer goods giant Unilever — one of the world’s largest advertisers — as well as Verizon, Ford and many smaller brands have joined the boycott, some for the month of July and others for the rest of the year. New companies have been signing on to the boycott almost every day. While some are pausing ads only on Facebook, others have also stepped back from advertising on Twitter and other platforms.
On Monday, Ford Motor Co. put the brakes on all national social media advertising for the next 30 days. The company says hate speech, as well as posts advocating violence and racial injustice, need to be eradicated from the sites.

Reddit’s action was part of a larger purge at the San Francisco-based site. The company said it took down a total of 2,000 forums, known as the site as “subreddits,” most of which it said were inactive or had few users.
The Trump Reddit forum, called The_Donald, was banned because it encouraged violence, regularly broke other Reddit rules, and defiantly “antagonized” both Reddit and other forums, the company said in a statement. Reddit had previously tried to discipline the forum.
“We are cautiously optimistic that Reddit is finally working with groups like ours to dismantle the systems that enable hateful rhetoric on their platform,” Bridget Todd, a spokeswoman for the women’s advocacy organization UltraViolet, said in an emailed statement.
The group said its members met with Reddit CEO Steve Huffman via Zoom last week, encouraging him to address racism and hate speech on the platform.
For its part, Twitch pointed to comments the president made at two rallies, videos of which were posted on the site.
In one, a livestream of a rally in Tulsa, Oklahoma, Trump talked about a “very tough hombre” breaking into someone’s home. The other was from a 2015 campaign rally that was recently posted on Twitch, in which Trump said Mexico sends rapists and criminals to the U.S. Twitch declined to say how long the suspension will last.
The White House referred a request for comment to Trump’s reelection campaign. Tim Murtaugh, the campaign’s director of communications, said that people who want to hear directly from the president should download the campaign’s app.
Reddit has tweaked its rules and banned forums for white nationalists over the years in an attempt to rid its platform of vitriol, sometimes producing significant user backlash as a result.
CEO Steve Huffman said earlier this month that Reddit was working with moderators to explicitly address hate speech.