Got (Chocolate) Milk? For Fresno Unified Students, It'll Soon Be Harder to Find 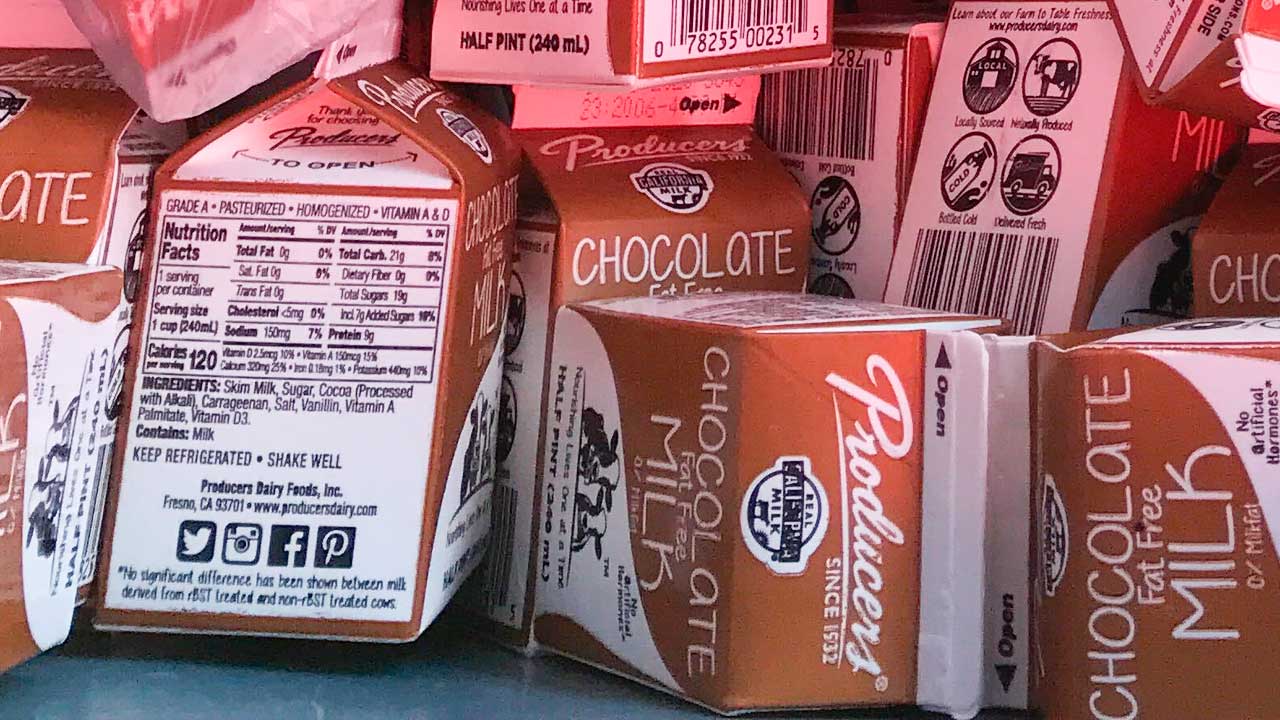 Chocolate milk won’t be an option for Fresno Unified students in their summer meals starting Wednesday. That’s when the district will stop including it with the breakfast-and-lunch meal handouts at area schools.

It’s all part of the district’s continuing efforts to provide healthy meals and help students learn to make nutritional choices that will serve them throughout their lives.

But some students could wind up with a calcium deficit, because chocolate milk is the only kind of milk they’ll drink.

No More Chocolate Milk This Summer 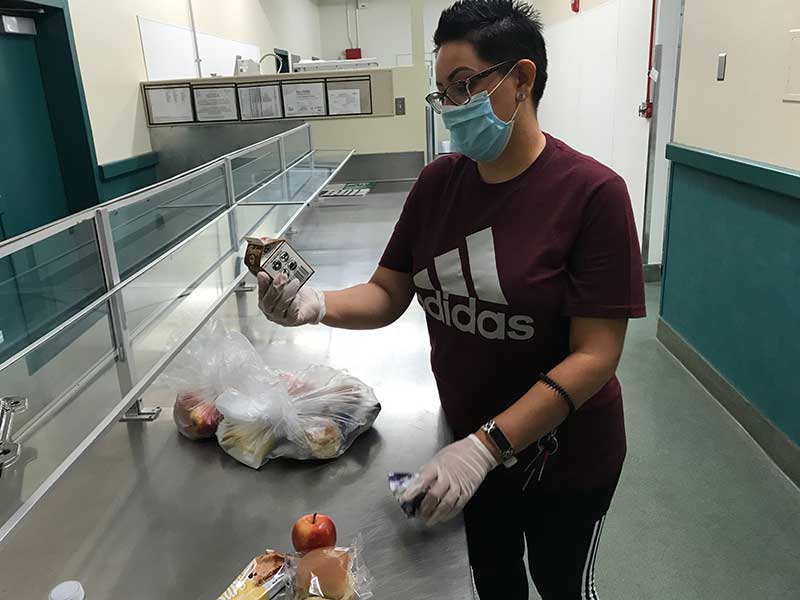 Tioga Middle School manager Socorro Castillo said only about half the people who stop by for summer meals will also take milk. When they do, it’s usually chocolate.

Tioga students “love the chocolate milk,” she said, standing near a large container filled with 8-ounce cartons of chocolate milk. “It’s the only way you can make them drink it.”

Castillo said she was surprised by the district’s decision, noting that the chocolate milk Fresno Unified serves actually has less sugar than the regular milk.

About a decade ago Fresno Unified had considered a chocolate milk ban, which Los Angeles Unified already had instituted in response to pressure from celebrity chef  Jamie Oliver and nutritionists. Although chocolate milk survived in Fresno, strawberry milk wasn’t so lucky.

In response to concerns over the amount of sugar in chocolate milk, Producers Dairy reformulated it to lower the sugar levels but still maintain the calcium that kids need for strong bones and teeth.

The topic was resurrected recently as trustees considered contracts for milk purchases.

Trustee Veva Islas, noting the district was preparing to award a contract that included $2.5 million for chocolate milk but only $522,000 for 1% milk, urged district leaders to provide healthier menus for the district’s 74,000 students — and not buy so much chocolate milk.

Based on board direction, the district is decreasing the amount of chocolate milk offered to students.

Most parents and grandparents who were picking up meals Friday at Tioga and Hoover High School said they were OK with the district’s chocolate milk cutback.

Melvina Carter, however, was crestfallen to hear the news. “My son, he loves the chocolate milk,” she said at Hoover High. “He’ll have to bring his own chocolate syrup from home. That’s the only way he’ll drink it.”

Carter said her son, Ruben Camarillo, is a 20-year-old special needs student at the Adult Transition Program next to Tioga.

But a woman who would give only the initials M.E. said the district needs to start providing whole milk instead of the nonfat varieties of chocolate and regular milk.

Only one of her three children drinks the chocolate milk, and only on occasion, she said. “It’s nasty. It tastes like water with chocolate.”

Hoover food services manager Sylvia Avila said chocolate milk comes in No. 2 among the high schoolers, behind fruit juice and ahead of regular milk.

Fruit juice also is on the district’s radar. Chief Operations Officer Karin Temple said in a recent memo to trustees that fruit juice will be replaced by whole fruit at elementary schools two days a week starting in August, with a goal to eventually phase it out altogether during the school year.

“Strawberry-flavored milk used to be popular, but they took it from us,” she said. “And now they want to take the chocolate.”

Fresno Hospitals at or Beyond Capacity Because of COVID-19: Dr. Vohra