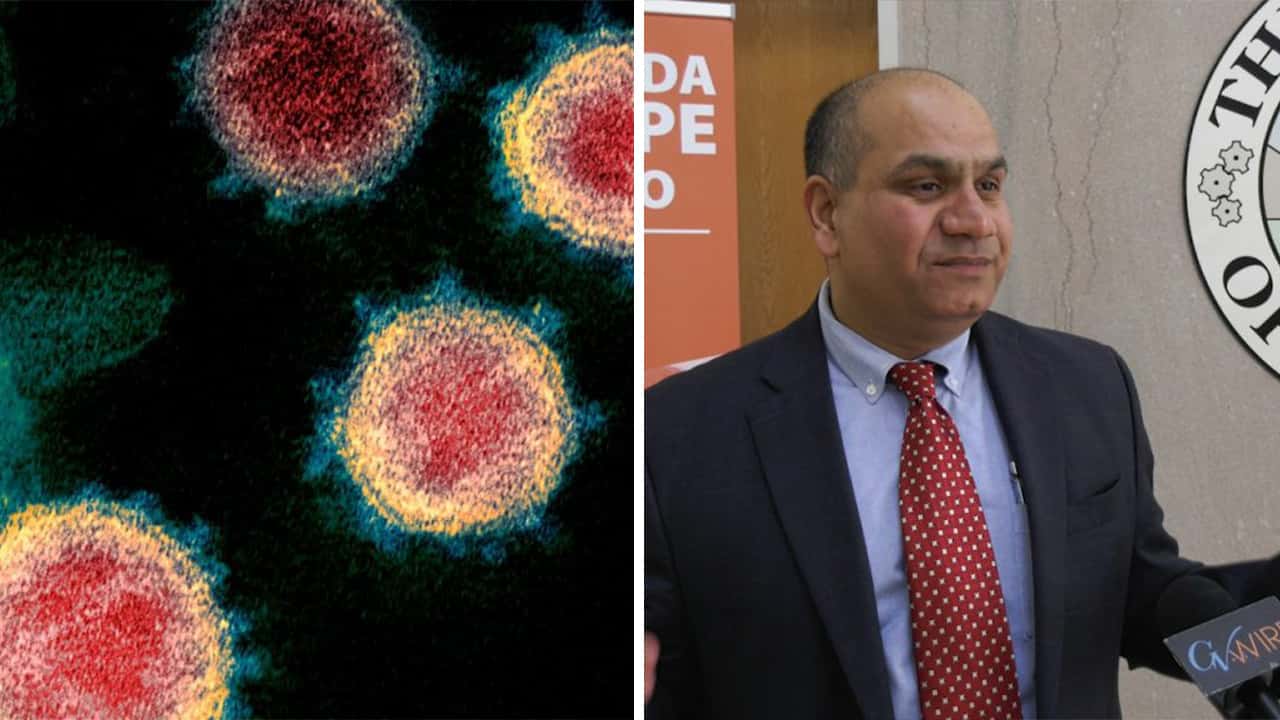 As the pressure and scrutiny rise, many more health officials have chosen to leave or been pushed out of their jobs.

A review by Kaiser Health News and The Associated Press finds at least 27 state and local health leaders have resigned, retired, or been fired since April across 13 states.

According to CalMatters, four health officers in California have resigned or retired in the last two months, in Nevada, San Benito, Yolo, and Butte counties. In addition, public health department directors in San Bernardino and Orange counties have left their posts. And, the health officer for Orange County quit after weeks of criticism and personal threats from residents and other public officials over an order requiring face coverings in public.

“Working together, and just serving the better angels of our nature is really the way forward,” said Vohra on a Zoom call. “That’s what I hope that I can help inspire because that’s what inspires me.”

“Working together, and just serving the better angels of our nature is really the way forward.”–Dr. Rais Vohra, interim Fresno County health officer

Vohra didn’t mention any specific threats to himself like other health officers have experienced.

“I know that not everyone’s on the same page,” Vohra said. “I think we’d be naive to think that that we had complete consensus about every single decision that we’re making. But I think we’re doing the best that we can.”

Vohra said the citizens of Fresno County desperately need a strong public health department to continue guiding them through the pandemic.

“So far as we can promote civil dialogue, and really just a culture of learning from each other and learning about everyone’s needs — I really think that that’s going to be the most constructive way forward,” said Vohra.

Kat DeBurgh is the executive director of the Health Officers Association of California.

She recently told CalMatters, “Health officers are always there working in the background to protect communities from communicable disease. This is the first time I’ve seen this level of animosity.

DeBurgh also said that one health officer in California has a sheriff’s security detail posted outside her home.

“Health officers all over the state are feeling tremendous pressure, not just the expected pressures of working really hard to stop this virus,” DeBurgh said. “We’ve never seen this level of public comment becoming threatening, a personal attack, a questioning of a health officer’s motivation.”

“In the midst of a worldwide pandemic, public health is under attack. And that should scare us all,” the statement begins.

“Across the country, in red states and blue states, large metropolitan areas and rural communities, public health department officials and staff have been physically threatened and politically scapegoated. Too many have lost their jobs for trying to protect and defend the health of their community in responding to the COVID-19 pandemic. Many others have stepped down, interrupting their careers, to protect themselves and their loved ones from actual or perceived threats. We are losing expertise, experience, and most importantly, leadership, at a time when we need it most.”

According to CalMatters, a full-page ad published in the San Jose Mercury News blasted Santa Clara County health officer Dr. Sara Cody, who ordered the nation’s first local shelter-in-place lockdown. It accused Cody of “cratering our economy” and asked her to permanently donate her salary and pension to “those you are impoverishing.”

On social media, people circulated a doctored photo of Los Angeles County health officer Dr. Barbara Ferrer that made her appear very ill, with pale skin and deep circles under her eyes. A tweet calling Ferrer “the most unhealthy looking person I’ve ever seen” was retweeted 29,000 times and “liked” by more than 89,000 people.

In addition to the harm to current officers, DeBurgh is worried about the impact these events will have on recruiting people into public health leadership.

“It’s disheartening to see people who disagree with the order go from attacking the order to attacking the officer to questioning their motivation, expertise, and patriotism,” said DeBurgh. “That’s not something that should ever happen.”

‘Go Back to Your Country’ Central Trustee Abruptly Resigns