'Go Back to Your Country' Central Trustee Abruptly Resigns 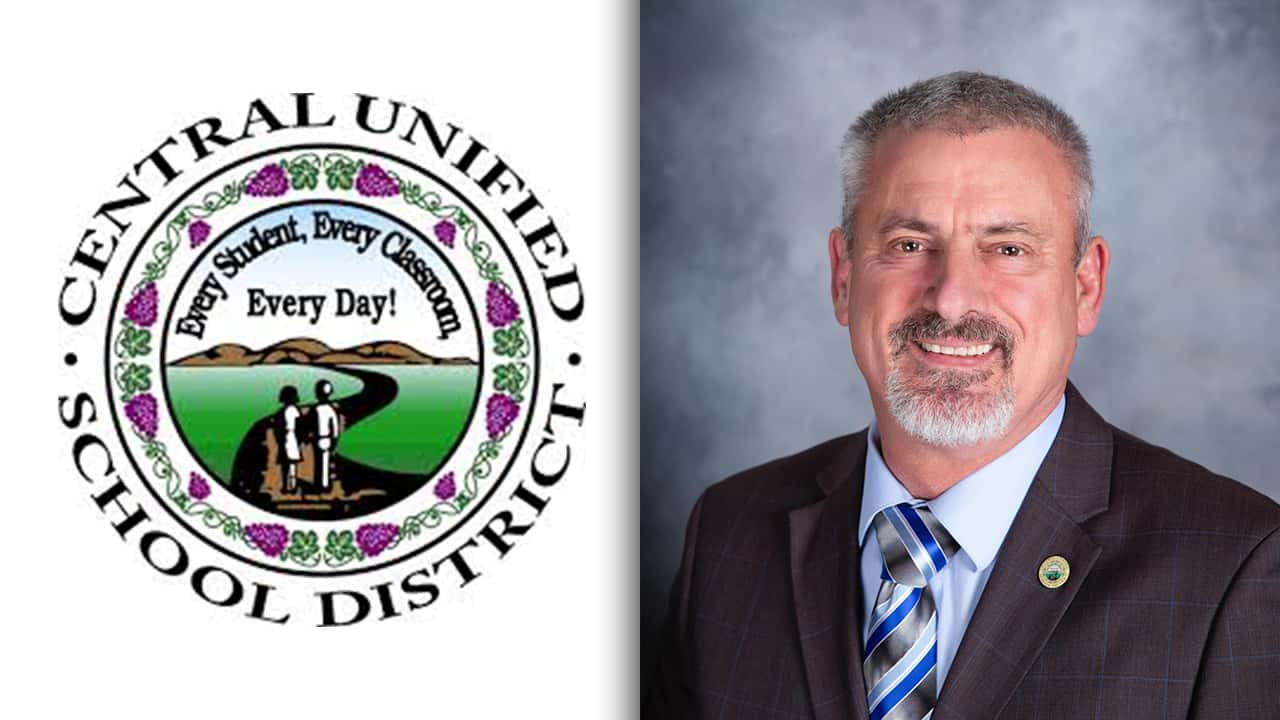 Central Unified School District trustee Richard Atkins abruptly resigned his Area 4 seat Tuesday night in the midst of a special public meeting in which members of the public called for him to resign or be removed or recalled because of a controversial Facebook post.

The board had just voted unanimously on a motion by trustee Terry Cox that was seconded by board president Yesenia Carrillo to extend the public comment beyond 60 minutes so that all who called in to the online meeting could have a say.

After several more speakers addressed the board, Atkins announced his resignation.

“President Carrillo, given that I’ve lost the faith and the trust of this community, I resign effective immediately,” Atkins said as the other trustees observed in stunned silence. “I wish the best for this community and district, and I am deeply, deeply, deeply sorry for any pain and sorrow I have caused.

“Mr. Alvarado (Superintendent Andy Alvarado), Mrs. Carrillo, you’ll have a written statement from me tomorrow on my resignation, and I will turn in everything that I have of the district. Once again, to the members of this community, I’m sorry.”

Carrillo thanked Atkins for resigning, and Atkins then announced that he was leaving the meeting.

Atkins’ post on Facebook on Saturday caused a firestorm of criticism from alumni, parents, community members, and others and sparked petition drives that called for his resignation or recall. By Tuesday evening, the online petitions had attracted more than 20,000 signatures.

His post said, “If you don’t Love the Country you live in, then go back to the country you or your ancestors came from. I am SICK of this Shit.”

Richard Atkins was confronted with this screenshot under his public profile picture on his Facebook page for all to see….

He subsequently issued a statement apologizing for his “insensitive” comments, and district leaders also issued statements saying Atkins’ post did not reflect the views of the district.

Related Story: Central Unified Trustee Apologizes for ‘Go Back’ to Your Country ...

Atkins was first elected to the board in 2014. His current term was scheduled to end in 2022.

Under California law, the board may make a provisional appointment to fill the seat until an election can be held. It’s likely that the Area 4 seat will be on the November general election ballot, along with the other three seats that were already up for election.

Callers expressed outrage that Atkins left the meeting before hearing all the public comment directed at him. Only a few callers had spoken in his defense. But he wasn’t the only target of public criticism.

Many of the dozens who called to comment — current students, alumni, parents, and others — used the opportunity to talk about the racism that they say was much more evident in Central Unified decades ago, and which they say still exists to some extent today.

Parent Emily Campbell said Atkins was just a “symptom, but not the disease itself.” She urged the board and district to continue the community conversation about racism and inequity.