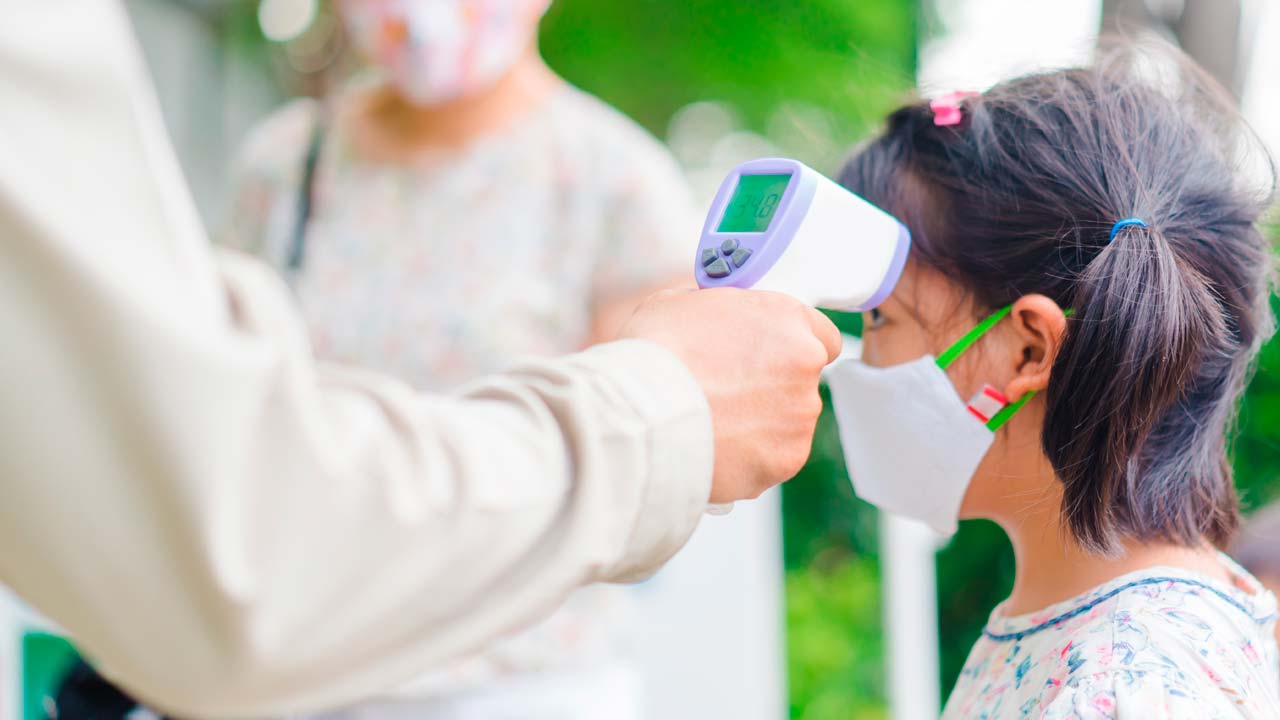 Fresno Unified wants to know what’s on the minds of its 74,000 students and 10,552 staffers as the district shapes its plans to reopen schools in August.

Emails have been sent to students and staffs with links to short surveys, which for students include questions about barriers to education created by distance learning, alternative school week schedules, and availability of technology at home.

The deadline to respond is Tuesday.

The district wants to have responses from these two surveys, plus responses from parents in a survey taken earlier, before presenting recommendations on reopening schools to the trustees at Wednesday’s board meeting.

Schools were closed after March 13 to stem the highly contagious spread of COVID-19, and districts are under pressure to make sure that students and staff remain safe after schools reopen.

The state Department of Education on Monday issued guidance for school districts that recommends staggered schedules, smaller classes, hybrids of in-class and distance learning, and other methods to reduce the spread of the coronavirus.

The district had set a goal of 33,000 responses to the parents’ survey and received about 10,000 by Thursday’s deadline, which spokeswoman Nikki Henry said Friday in an email “is enough for a valid representative sample.”

Outgoing student trustee Joshua Camarillo said at Wednesday’s board meeting that he learned of the parent survey when his mother asked him whether he felt his level of education had increased or decreased during distance learning.

“Those sound like questions for students,” he said. Camarillo then asked why the district wasn’t also surveying students.

Henry said the district had put a priority on getting feedback from parents but also had been doing smaller focus groups with students and staff.

“But we absolutely took into account the feedback we heard from our Student Trustee, other students and staff and decided it would be best to get similar surveys out for ALL students and staff to respond to rather than in smaller focus groups,” she said.

Getting The Word Out

Camarillo, who will start his senior year at Edison High School in August, said he’s hoping for widespread participation by his fellow students, although he knows that many of them don’t check their emails regularly during the school year, and probably less regularly in the summer.

One of his goals is for more direct communication between students and the district instead of having it filter down through staff and parents to students.

To help promote the surveys and encourage other students to participate, Camarillo produced a video that outlines the survey and what students can expect that he and Fresno Unified tweeted on Friday.

Student Trustee video How to complete student survey from Fresno Unified on Vimeo.

Camarillo said he suspects most students are itching to return to school, even it’s on a reduced or blended schedule.

“Most of us want to go back to school and not keep binge-watching Netflix, Hulu, or TikTok,” he said. “We just want some semblance of normality.”

Fresno Unified says that students and staff having difficulty accessing their Fresno Unified account should call the Family Technology Support Center at (559) 457-3939.

These Central Unified Kids Will Return to Classroom for Summer School