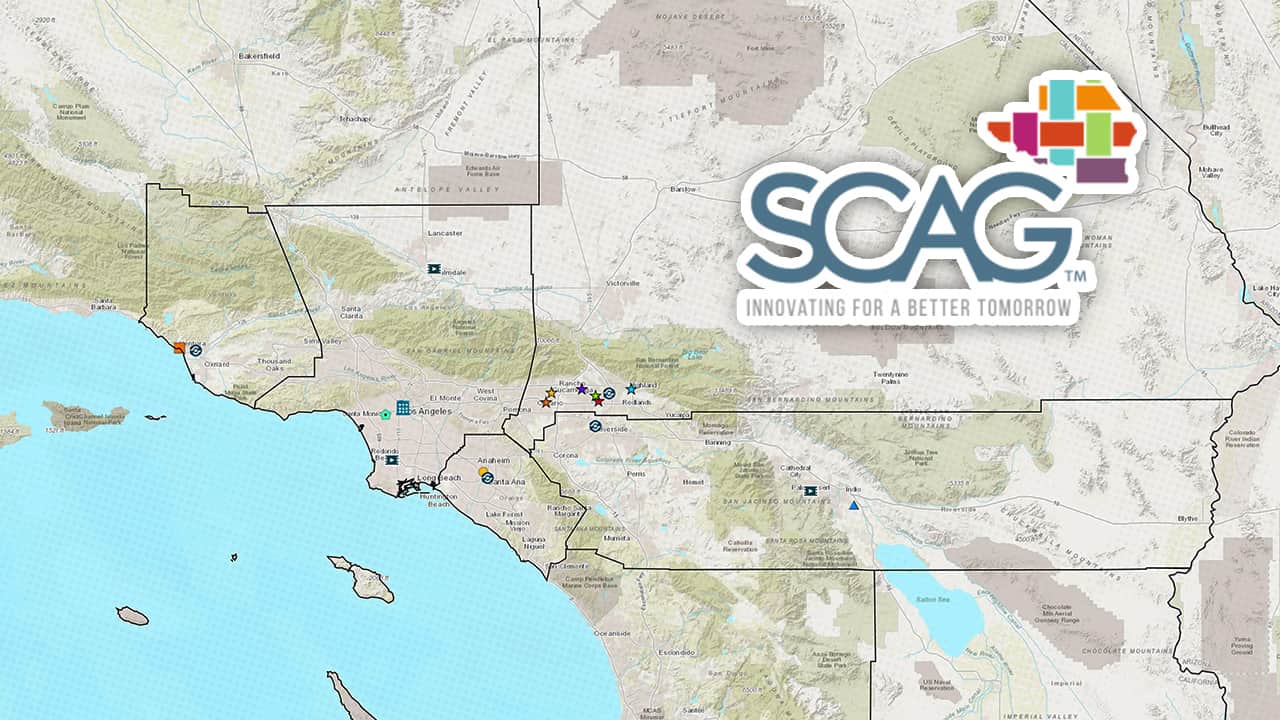 The Southern California Association of Governments — which represents six counties and more than 19 million people — spoke of housing shortage concerns and immediate negative impacts on minorities.

Making separate requests of their own to the governor for a delay were the Orange County Council of Governments and San Bernardino County.

COGs often are the primary planning and transportation agencies in their regions. They conduct studies and projects designed to improve and coordinate common governmental responsibilities across a county.

On July 1, new development projects will no longer be assessed a fee by how much traffic congestion is created.

Instead, VMT is applied to new developments. For instance, if a person drives to multiple places a day — work, store, soccer practice, etc. — all of those miles are counted up. Then the VMT fee is calculated for the development. The goal, according to the law’s supporters, is to reduce greenhouse gas emissions.

SCAG is seeking a one-year delay on VMT implementation.

“Given that the implementation date of SB  743 comes at a time when California is facing a housing shortage and significant economic uncertainty, SCAG respectfully requests one final extension to the implementation of the vehicle miles traveled metric under SB 743,” the letter states.

“In addition to existing laws, which require the quantification and mitigation of air quality impacts, including greenhouse gas emissions, from tail pipes, VMT introduces a new impact, and added costs, to the environmental review process. Disturbingly, it will apply even once we convert to 100% zero emission vehicles,” Orange County COG says.

“VMT regulation disproportionately impacts communities of color, and those farther away from job centers, which are often the most affordable areas. Not surprisingly then, these locations provide much-needed housing for low- and middle-class Californians. Measures to mitigate VMT, especially in rural areas, significantly drive up the costs of residential development.

“Our partners in the development community are sounding the alarm that VMT regulation will increase, not decrease, the cost of housing. They have identified that every $1,000 increase in the cost of a home eliminates 8,870 households from the ability to afford a home, putting the American dream of homeownership — the primary method of establishing economic stability, community participation and economic growth — further out of reach for those struggling to afford a home today.”

“The incorporation of VMT is in addition to existing laws which require the quantification and mitigation of air quality impacts. The adoption of VMT will require residential developers to quantify how many miles individuals will drive, which has the potential to increase the cost of a housing development, with the greatest impact to housing developments in remote rural areas that are located farther away from job centers,” wrote Curt Hagman, chairman of the county’s board of supervisors.

“While the county is committed to promoting environmental sustainability that strikes a balance with the local economy and connects communities through strategic investments and planned development, the implementation of SB 743 comes at a time when the state is facing a housing shortage and significant economic uncertainty.”

On Tuesday, the Madera County Board of Supervisors voted 4-0 (one member was absent) to approve a resolution supporting a two-year delay of VMT. Madera now joins the boards of supervisors in Fresno, Kings, Tulare, and Merced counties.

“The change in how transportation impacts are evaluated under CEQA (California Environmental Quality Act) will create substantial uncertainties regarding land use planning, development project approvals, and other factors that could constrain or discourage proposals for housing and other important land developments in the county,” the Madera resolution stated.

The full resolution is here:

The Two Hundred filed an injunction in San Bernardino County to delay the law for two years. The Two Hundred is a statewide coalition of community leaders, opinion-makers, and minority advocates. Part of its mission statement reads; “There has been no cohesive statewide voice to advocate for low and moderate income communities of color for homeownership.”

The group received a response and has a hearing set for July 31st.

GV Wire emailed Gov. Gavin Newsom’s office and the state Office of Planning and Research for a comment on the injunction request but didn’t receive a response.

The Fresno City Council is scheduled to discuss VMT at 10 a.m. on June 18.

GV Wire reached out to Fresno Mayor Lee Brand to get his thoughts on VMT ahead of that meeting.

“As someone with extensive experience in the housing industry, VMT could be devastating to local development and drive up the price of housing, making it more difficult for first-time home buyers to buy their first house,” Brand said. “I support the call to delay the implementation of this program for two years so we can see if there are other options to achieve the same results.”

GV Wire asked former mayor Ashley Swearengin for her thoughts on VMT. Swearengin spearheaded the city’s General Plan that pushed for infill development in Fresno. GV Wire received no response from her after repeated calls, texts, and emails.