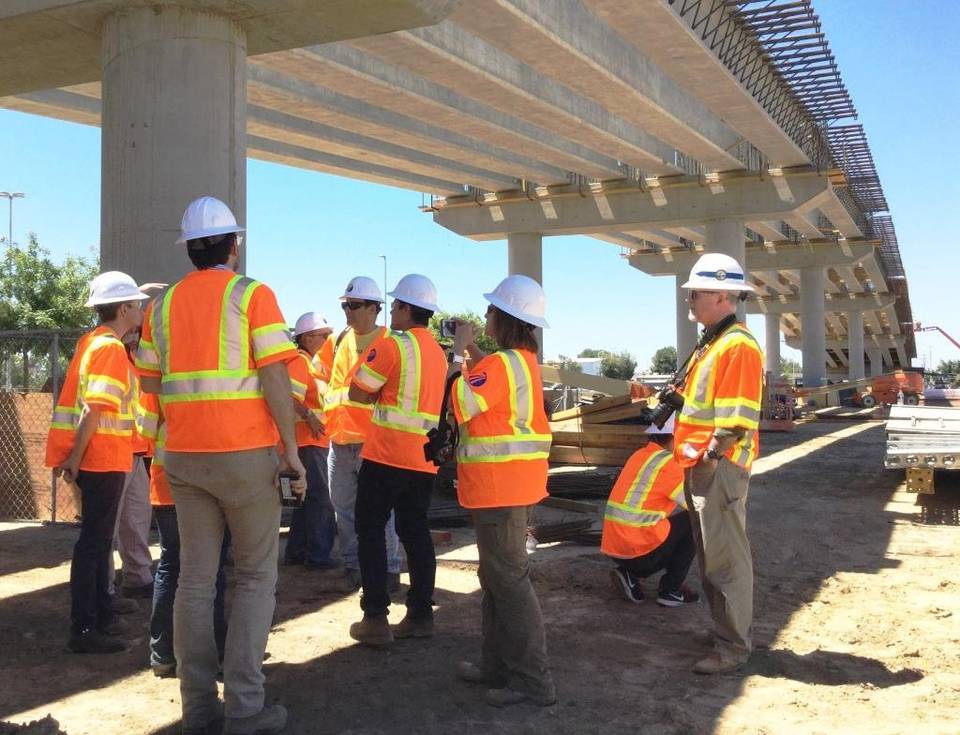 Chanting slogans like “no justice, no peace, no racist police,” hundreds marched around downtown Fresno in a lunchtime rally protesting police brutality — the latest peaceful event in the wake of George Floyd’s death.

Organized by the Fresno County Public Defender’s Office, the march started at its office at Fresno and L streets, continued past Fresno Police headquarters, and to the county courthouse.

“We support the rights and injustices that our clients have to bear the burden of,” said organizer Dominique Quigley, a public defender.

Related Story: When Protesters Cry 'Defund the Police,' What Does It Mean? 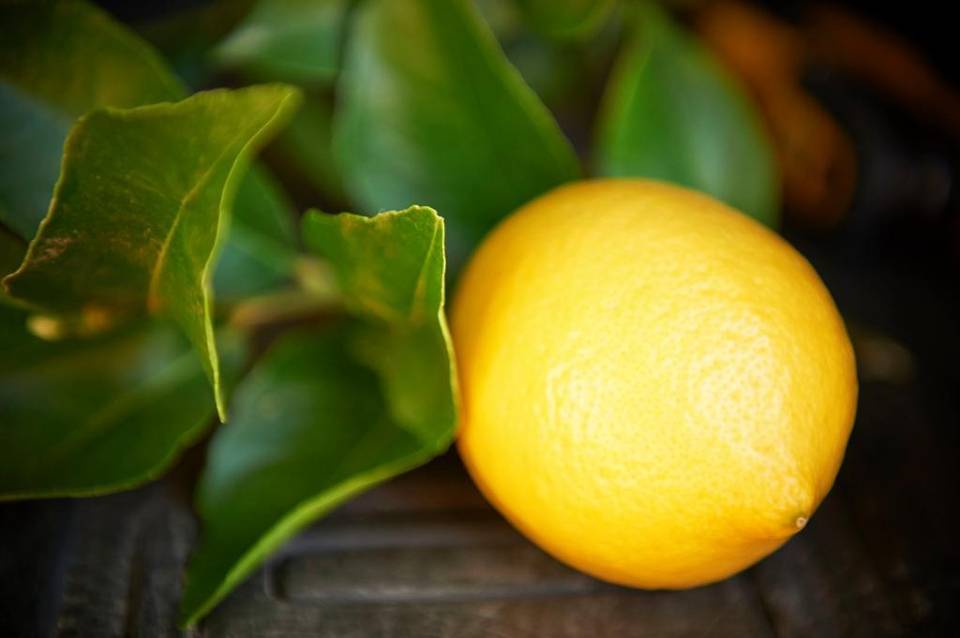 “This is about not just about me, but is about every person that looks like me and some that don’t.” — Protester Camille Slack

While at the courthouse plaza, Camille Slack — lead paralegal with the public defender’s office — explained why she marched during her lunch break.

She told the crowd that the righteous police officers need to step up.

“We’re talking to the good police. You need to call for change,” Slack said.

The protesters then took a knee in silence for eight minutes and 46 seconds, the amount of time a video shows a Minneapolis police officer placed his knee on the back of Floyd’s neck. That officer, Derek Chauvin, was arrested and charged with second-degree murder. He and three other officers were fired.

Slack also called for a series of reforms for police, known collectively as “#8 Can’t Wait.”

“Community policing is absolutely necessary … treating each and every person you come in contact with like a human being,” Slack said.

March organizers planned to march through the front of police headquarters on the Mariposa Mall, but the plaza was blocked at both ends by barricades.

Instead, marchers briefly stopped in front of headquarters on N Street.

Police officials say the barricades have been up since May 30 as a security precaution. They can be removed by request, as they were for a May 31 protest rally that drew more than 3,000 people.

“Chief (Andy) Hall supports any kind of protest and the right to speak out,” spokesman Sgt. Jeff LaBlue said.

The barricades will be removed by Wednesday.

Future of the Police

“I do personally. I’m not sure the office is prepared to take a position,” Quigley said. “Shifting funding to other community policies, which could help keep our community safe, is very important.

“I don’t see how you can eliminate police altogether. But we can stop incarcerating more black people and more people overall per capita in the United States than any other country on this planet. And, in California, we’re the worse. … It’s unnecessary. It’s expensive and it’s too damaging to our society and to our culture,” Baly said.

“I know a lot of people are calling for the defunding of the police force. But we need police,” Slack said. “But if they’re going to continue to allow this culture of racism to continue in their law enforcement and cover it up, that’s the real problem.”

Yosemite Reopens Thursday. You’ll Need a Reservation to Get In.