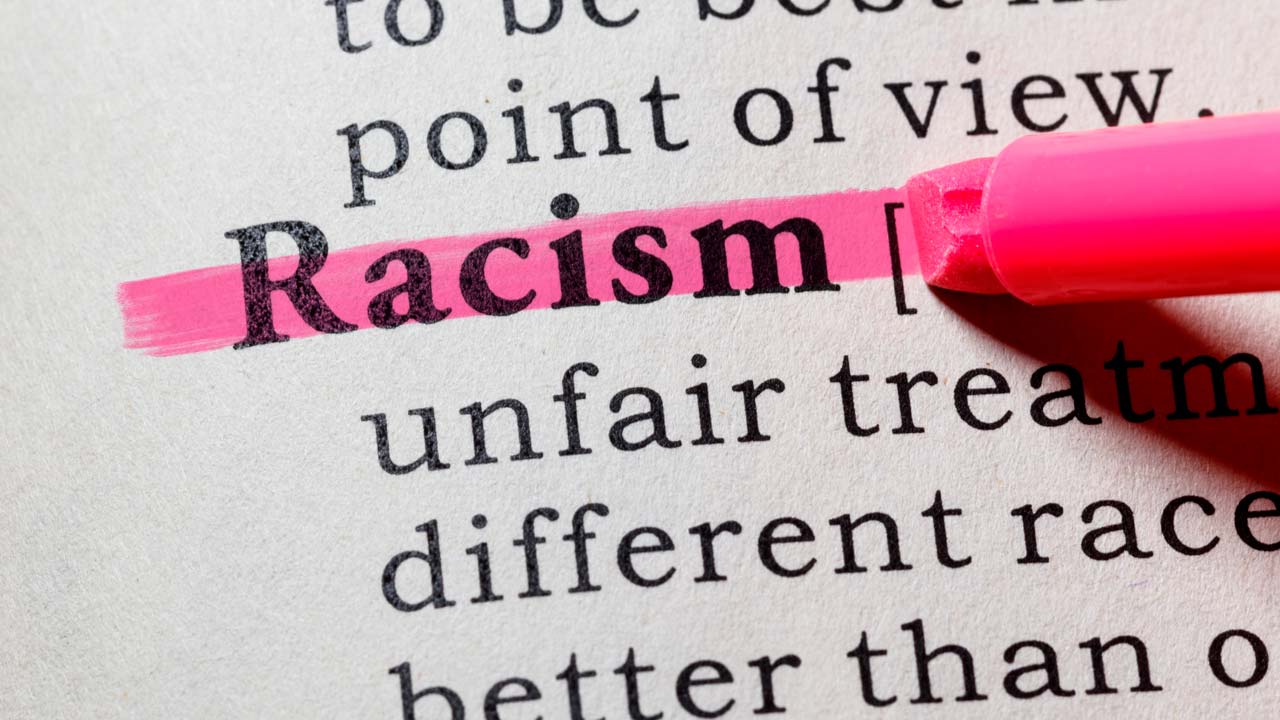 The Fresno State chapter of the NAACP is asking Clovis Unified alumni to talk about whether they experienced or witnessed racial discrimination during their school years.

The online survey is in response to reports that a Buchanan High School student posted racist content on Snapchat, including an image “explicitly promoting a hate crime of murder to the Black and African American community,” according to the chapter’s online survey.

In light of recent events, the Fresno State NAACP has started the process of taking action against the Clovis Unified School District’s history of racism. We are calling on all CUSD Alumni to fill out this survey, so that we may better support our current & future CUSD students! pic.twitter.com/gP6Wgou50p

As of Monday afternoon, nearly 5,600 people had signed an online petition urging Clovis Unified to expel the student. GV Wire is not naming the student because he is a minor.

The death of George Floyd, a 43-year-old black man, at the hands of Minneapolis has focused national attention on the issues of racism, discrimination, social injustice, and inequities of income, health care, and education.

The district is looking into complaints about an incident involving several staff members at Hoover High School. The district issued a news release Saturday saying that the “extremely hurtful” incident occurred during an after-hours end of the school year celebration.

“Racism and racial insensitivity will not be tolerated in our system,” the district said.

Starting today, district staffers and Hoover administrators will work with those affected to try to repair relationships and identify how to help the staff move forward, the district said.

When asked if any Hoover teachers were involved, spokeswoman Nikki Henry said it was a “mix” of staff but would not provide further details, such as whether the staffers might be subject to disciplinary procedures.

Meanwhile, the Fresno Bee reported last week that a Kings Canyon teacher put racially inappropriate posts on her Facebook page about the violence and stealing that accompanied some of the protests nationwide.

District spokeswoman Amy Idsvoog told The Bee the district was reviewing the teacher’s posts, which prompted some to call for the teacher to be fired.

The Fresno State NAACP chapter’s online survey of Clovis Unified alumni is the first step by the chapter in addressing the district’s history of racism, the tweet said.

Clovis Unified, meanwhile, says it has a no-tolerance policy for racism or discrimination.

Spokeswoman Kelly Avants said the Buchanan student’s posts were “deeply disturbing” and are under a disciplinary investigation.

“Derogatory and inciting racial language and imagery such as was used in these messages has absolutely no place in our community and is contradictory to the character and ethics we expect from students in Clovis Unified,” she said.

Superintendents from both districts issued statements last week acknowledging that Floyd’s death is a painful reminder of the racism that continues to wrack the country. Much education is still needed to help foster understanding and respect of different cultures and races, they said.

Clovis Unified Also Does a Survey

In an open letter to the Clovis Unified community last week, Superintendent Eimear O’Farrell said that when she took on the top job three years ago the district faced some of the same issues it faces today.

Only days before Floyd’s death in Minneapolis, O’Farrell had delivered an annual report to the school board on ongoing efforts to improve cultural proficiency. The report included survey information from seniors, 60% of whom reported their school was “good or exceptional” at promoting cultural understanding.

Fresno Unified Superintendent Bob Nelson issued his own open message to the community last week, acknowledging the pain and sorrow created by Floyd’s killing. He noted efforts the district has undertaken to overcome discrimination, such as partnering with the African American Academic Acceleration Task Force to improve academic opportunities for black students, who lag other student groups academically.

More training will be held in the upcoming school year, and “we are always evaluating other options for additional training,” she said.