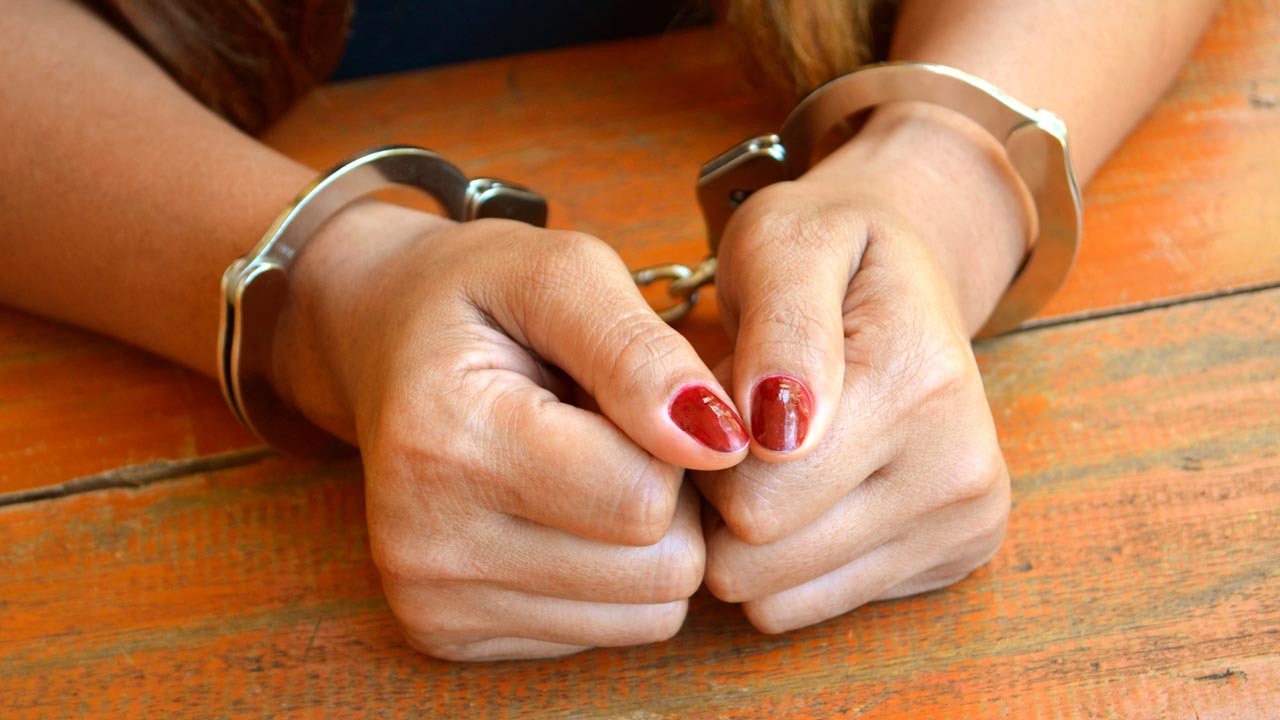 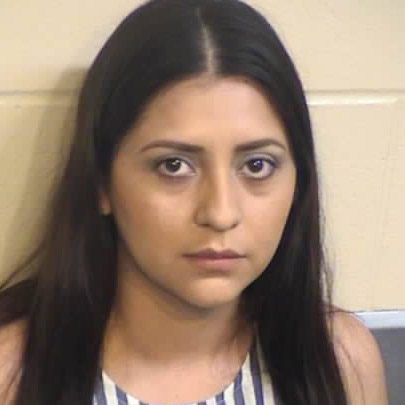 The sheriff’s office reported that Sandy Rojas had served as treasurer of Lone Star Elementary School’s PTA since 2017.

Deputies learned from staff at the school in early May of the missing money, which came from parents, students and teachers. The money had been donated to provide for the children at Lone Star, which is at 2617 S. Fowler Ave. in Fresno.

After she was booked on a felony charge of embezzlement, Rojas was released hours later on the state’s Emergency Zero Dollar Bail rule. She is scheduled to appear in court on Aug. 6.