Surrounded by Fresno Police in Case of Mistaken Identity, 'The Kid is Scared to Death' 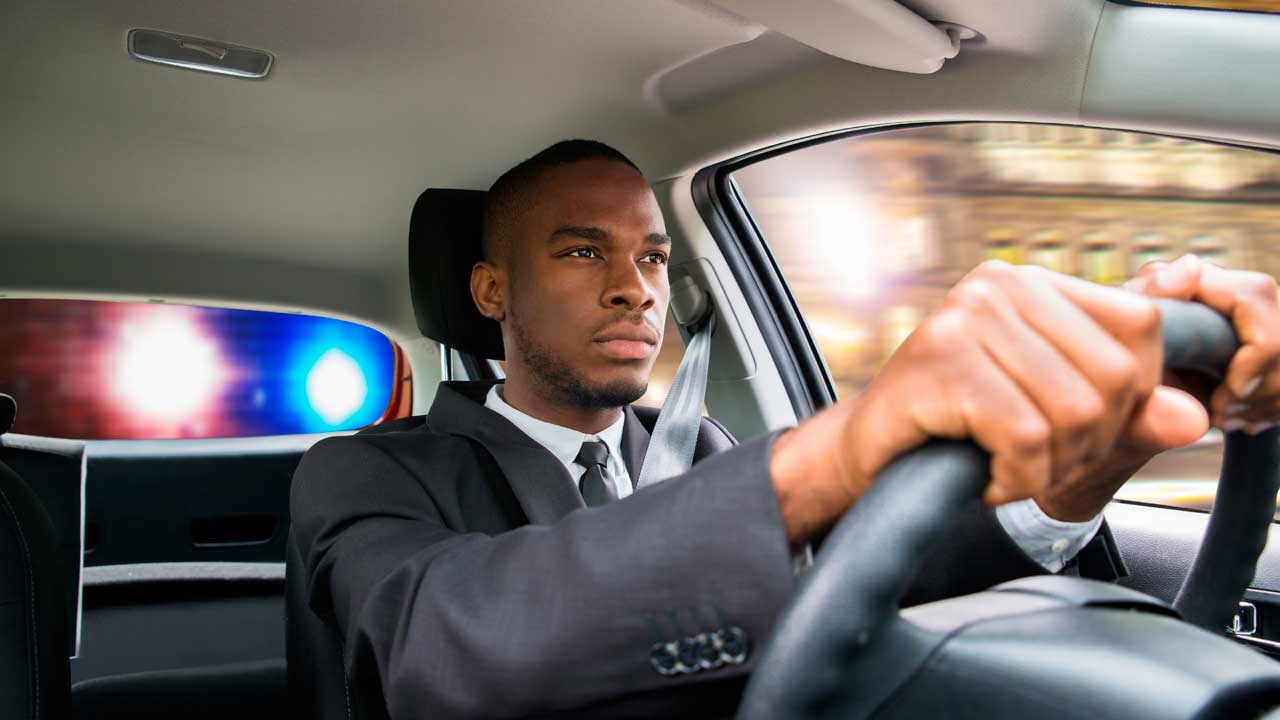 Fresno Unified board president Keshia Thomas says she well understands the anger boiling over in violent protests across the nation in reaction to the death of George Floyd by Minneapolis police.

She knows what it’s like when police wrongly target a black man or youth because it happened to her teenage son.

He had borrowed her car to go visit his girlfriend and was ready to head back home when he was suddenly surrounded by Fresno police cars, with the police helicopter circling overhead.

Police had stopped her son because they thought he, and her car, matched the description of a wanted person, Thomas said.

As one officer said “I don’t think it’s him,” another officer was yelling for Thomas’ son to drop to his knees and put his hands behind his back, she said.

“The kid is scared to death,” she said.

Thomas said there needs to be more accountability by police for their actions. She said she hopes whoever is named Fresno’s next chief of police will be required to tackle racial inequality in policing.

And, she said, she’s not anti-police: “I have family who are police officers.”

Fresno’s new chief will be able to set the tone for ending racial inequity for the rank-and-file to follow, and city officials and Mayor-elect Jerry Dyer should consider that when deciding whom to select, Thomas said.

Her dream is that someday a young black man will be able to drive in north Fresno and “not be stopped because a gray car might be blue.”

I am 'the President of Law and Order,' Trump Declares