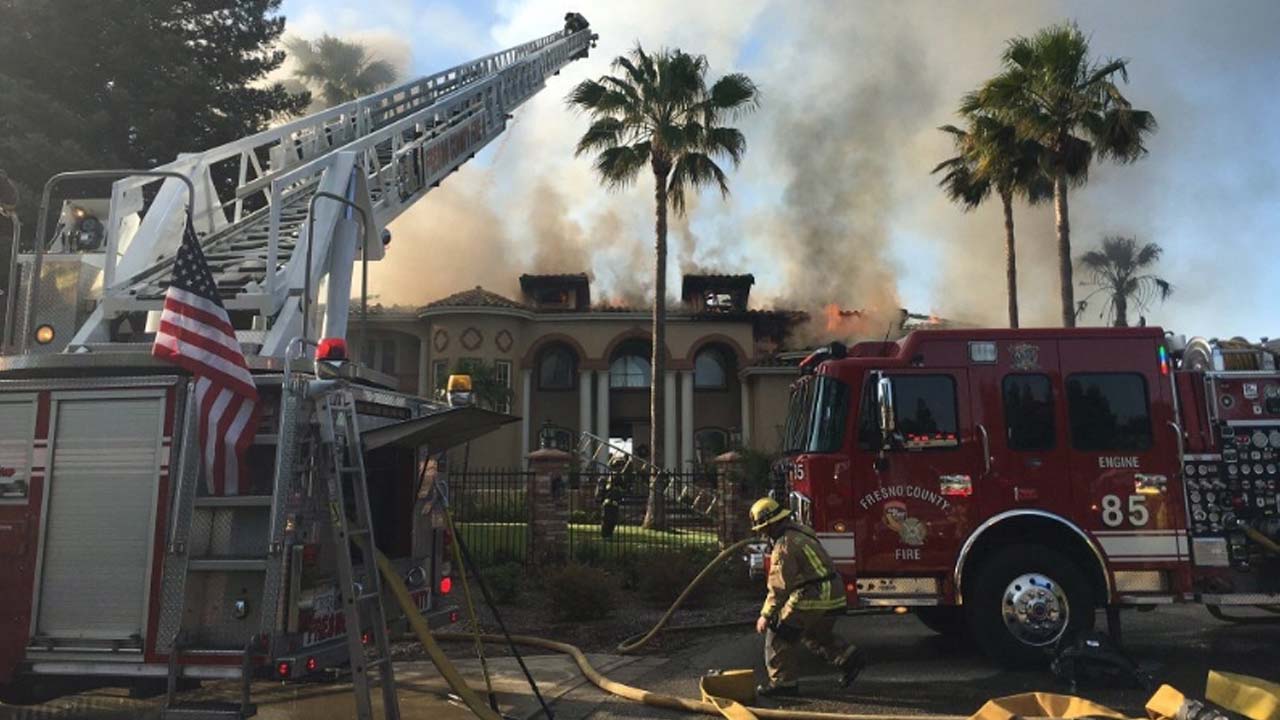 Local fire crews are counting on a high-flying, high tech tool to help them respond more quickly to emergency situations.

A specialized aerial drone being deployed by the Fresno County Fire Protection District, will do more than just provide first responders with an aerial view of an incident.  Officials say the drone’s thermal imaging capability will be beneficial in search and rescue operations and will help keep firefighters safe by making them aware of dangers they could not otherwise see.

The $5,000 video drone was purchased through a donation from Aera Energy, a large oil and gas producer based in the Central San Joaquin Valley.

“All public agencies struggle for funding and this is a very useful tool we were able to purchase with their donation,” said FCFPD Fire Chief Mark Johnson.

Officials said the drone will be invaluable during the current wildfire season in Fresno County by providing unobstructed views of hard to reach areas. The drone was put into use recently during the Haystack Fire on the county’s west side.

Firefighters demonstrated the drone’s capabilities at the district’s fire station in Coalinga on Thursday. Click on the video above to see the drone in action. 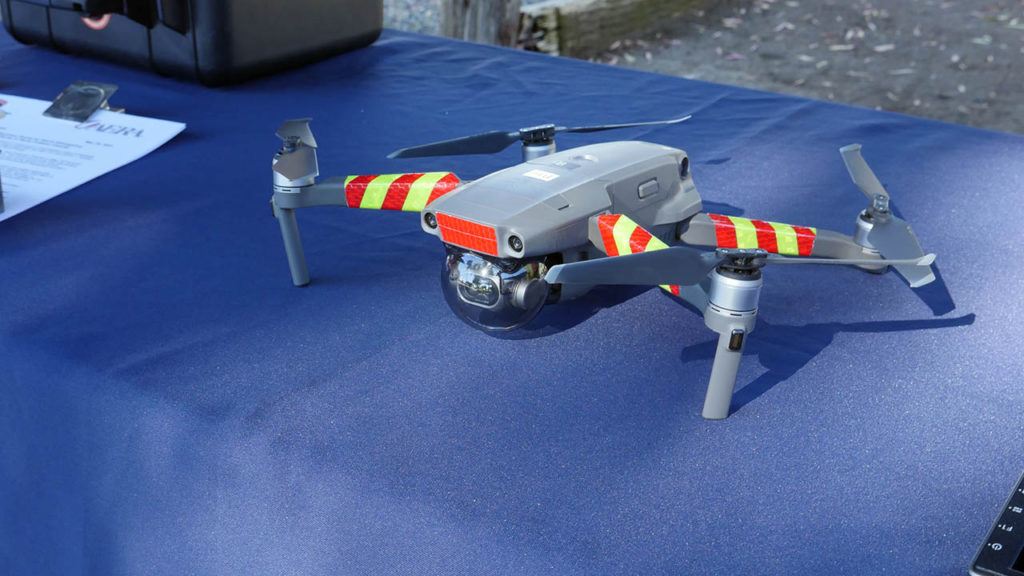 Fresno County Fire Protection District has purchased a DJI Mavic 2 Enterprise video drone through a donation from Aera Energy. The drove has a range of 4 miles and features a thermal imaging camera and temperature measurement capability. (GV Wire/Jahz Tello)