Buzzers and blow dryers are making a comeback in the Valley.

Governor Newsom gave the green light for barber shops and hair salons to reopen this week. So far, only a handful have done so in Fresno and surrounding areas.

Related Story: Need a Haircut? Barbershops and Hair Salons Get OK to Reopen in Fresno, Other ...

The state’s guidance says customers and workers in barbershops and salons must wear face coverings during hair-cutting and other close-contact services.

Fresno, Kings, Madera, Merced, and Kern counties are among those the state allowed to move faster on reopening their economies.

GV Wire took a look around Fresno and Madera. We found some shops fully open, and several others on the cusp of reopening.

La Vogue Beauty Shoppe at West Shaw and Fruit avenues opened just before noon Wednesday. Employees dusted blinds, placed social distancing markers between chairs, and made sure the sneeze guard was up at the cash register. Hand sanitizer was at the front.

“There was lots to alter in the salon. Phone’s been ringing off the wall. Everybody’s very excited,” owner David Stone said through a face shield.

Stone also explained how hair products for sale are stocked behind a shower curtain on a shelf to keep people from touching them. 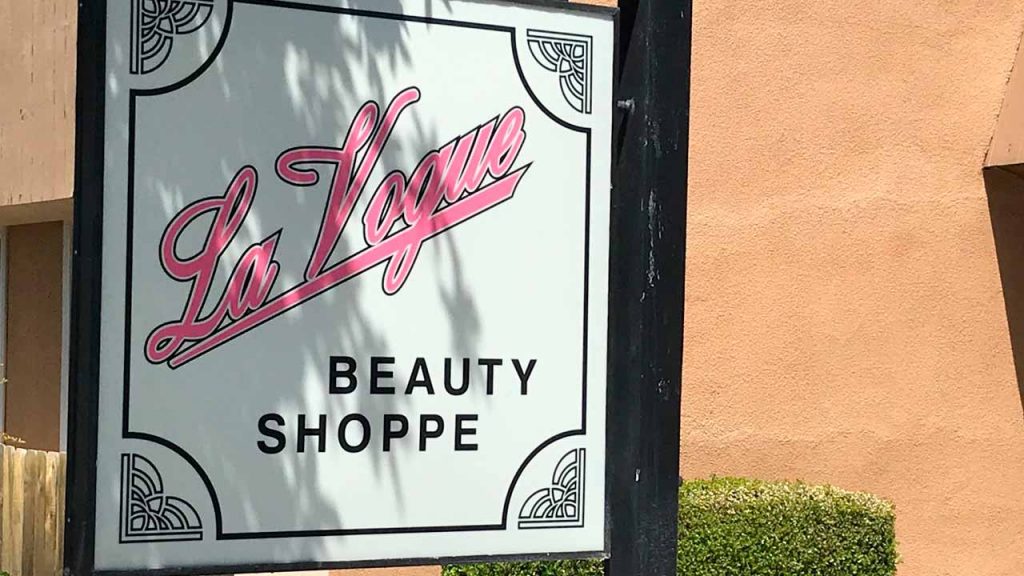 Madera residents filled the chairs inside and outside of Beto’s Barber Shop (450 S Madera Ave., Suite A).

Adults and children sat patiently as the barbers worked their magic fingers.

Adrian Valdez, the owner’s son was called into work by his dad.

Madera resident Jose Chavez lives just down the street from Beto’s and saw the ‘”open” sign. He loaded up his two kids and brought them all in. Tired of having his brother-in-law cut his hair, he was thankful to have this opportunity.

“It’s been two months since I had a professional haircut,” Chavez said. 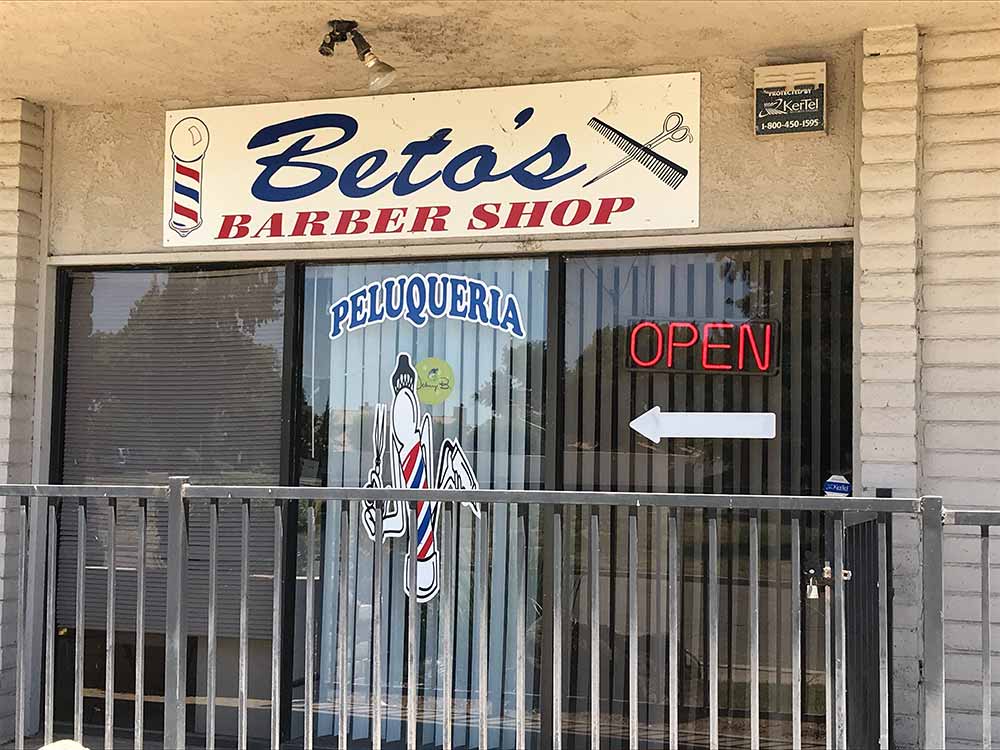 Beto’s Barber Shop in Madera opened Wednesday morning. By mid-day, all its chairs were filled via word-of-mouth. (GV Wire/Jim Jakobs)

GV Wire called and an employee confirmed the shop was open “but wear a mask.”

The Bullard Barber Shop at Bullard and Marks avenues is preparing for a Friday morning opening.

A flashing “Barber Shop” neon sign was the first sign of life in the window in months.

The shop’s crew was inside cleaning the floor, spacing chairs, and making sure everything was in working order. 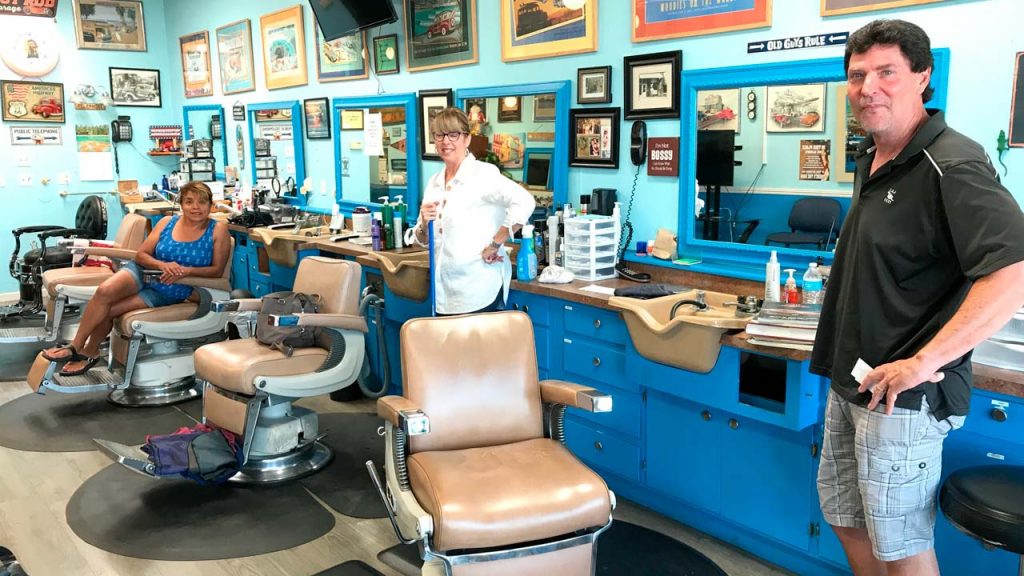 All Fresno and Clovis locations of the Great American Barbershop opened Wednesday.

The owner posted the announcement on Facebook after the governor’s announcement. Before you go, you’ll need to check in ahead of time on their website. When you arrive, text “here” and wait in your car. You will receive a text to come in when your chair is sanitized and ready to go.

Sound off the blow horns! We will be opening all Fresno/Clovis locations TOMORROW from 10-6PM daily. What to expect:1….

Posted by The Great American Barbershop on Tuesday, May 26, 2020 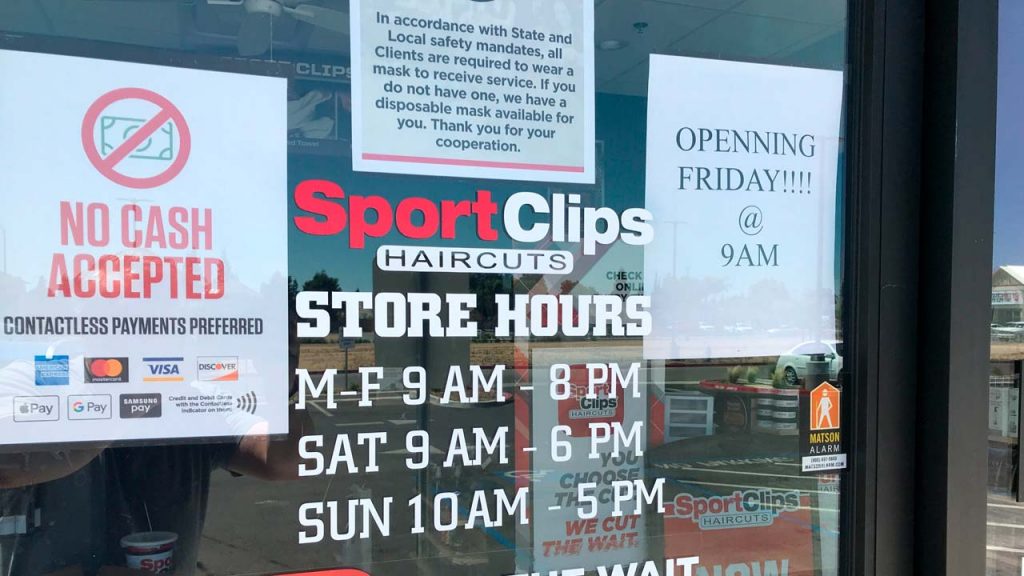 GV Wire called several Supercuts locations and didn’t receive any answers or voice mails indicating when they might open.

The store at West Shaw and Marks avenues didn’t have signage in the front window indicating when a reopening might occur. 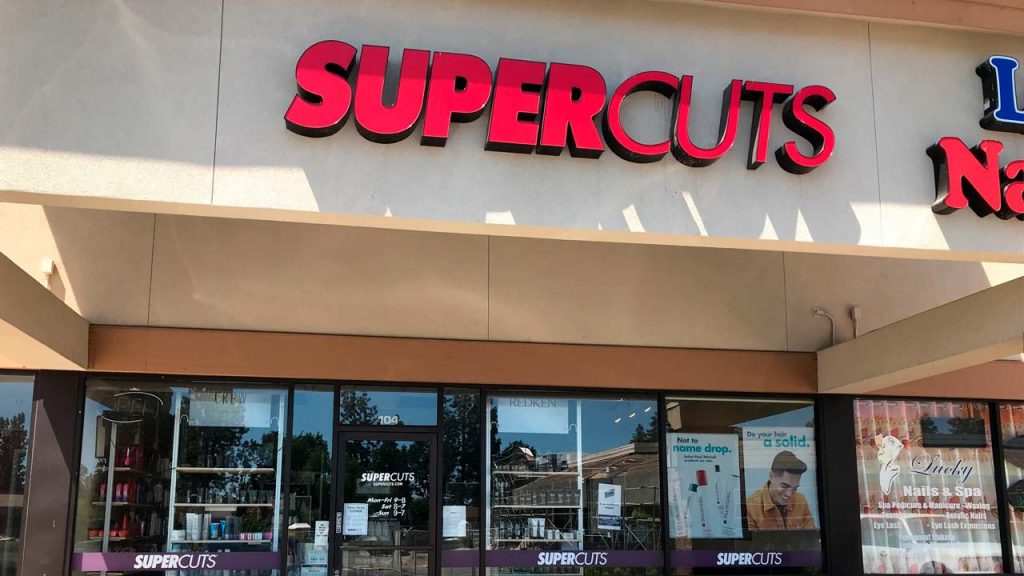