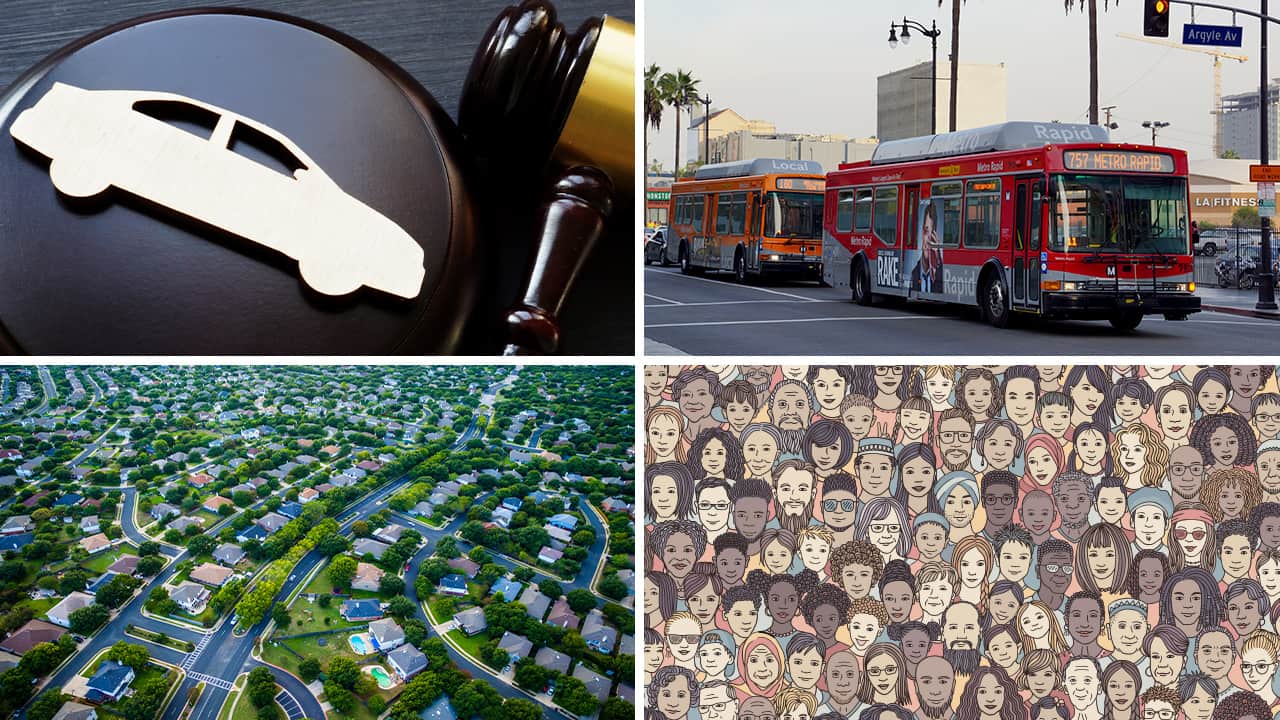 The Fresno County Board of Supervisors unanimously approved a resolution Tuesday backing a two-year delay on implementing a controversial law taking effect July 1.

The board weighed in on the implementation of Senate Bill 743, which changes how transportation-related fees for new housing projects are calculated.

Kate Gordon, the director of the state Office of Planning and Research, previously has said the deadline won’t change. She is also Gov. Gavin Newsom’s senior adviser on climate.

Two letters opposing the resolution were submitted to the county prior to the vote, which was moved off the consent agent.

In her letter, Fresno resident Marianne Kast wrote, “VMT evaluation does not increase the price of housing and other development when new projects are placed close to existing public transportation networks.”

A letter from Radley Reep, a retired teacher who has been critical of the county’s planning practices, stated:

“It’s evident that the Legislature was aware of housing needs when it enacted SB 743. Important to this hearing is the fact that there is no evidence before your Board that, since the bill’s adoption in 2013, the County has attempted either to implement the law or to conduct an analysis to support its claim that SB 743 is detrimental to affordable housing.”

Instead, VMT is applied to new developments. For instance, if a person drives to multiple places a day — work, store, soccer practice, etc. — all of those miles are counted up. Then the VMT fee is calculated for the development. The goal, according to bill’s supporters, is to reduce greenhouse gas emissions.

In addition to the supervisors asking for Gov. Gavin Newsom to delay the law for two years, several Valley lawmakers signed onto a letter from Bizfed Central Valley also asking for the delay.

(Disclosure: Darius Assemi, publisher of GV Wire and president/CEO of Granville Homes, is a past board chair of Bizfed Central Valley.)

We are asking @GavinNewsom to delay/regionalize VMT implementation. This law unfairly impacts rural counties & could add $40,000 in cost to each new house built. In the midst of a pandemic/housing crisis we must protect the American dream of owning a home. @ClintOlivier @BizFedCV pic.twitter.com/37bycuwcD3