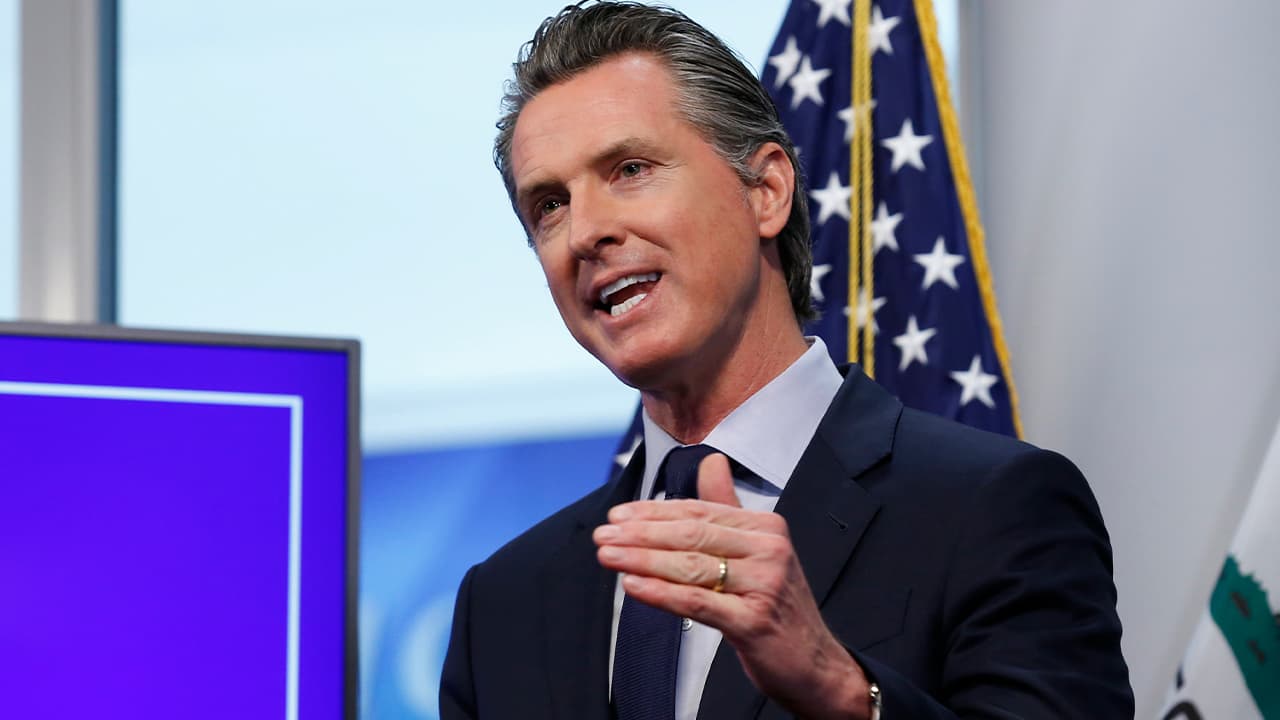 Gov. Gavin Newsom on Thursday announced massive cuts to California’s education budget due to revenue losses in the economic recession sparked by the COVID-19 pandemic.

The May Revision of the 2020-21 proposed $203 billion budget includes $99.7 billion for K-12 schools and $18.6 billion for community colleges and public universities.


But although schools will have to grapple with a 10% cut in local control funding, Newsom has continued his commitment to increasing support for special education.

And, in recognition of the significant impacts the shutdowns have had on students, especially those whose limited access to the internet affects their ability to do distance learning, the May Revision includes $4.4 billion in federal coronavirus relief funds to address learning losses and to support an earlier start to the upcoming school year.

Fresno State President Joseph I. Castro called the revision “sobering, but not unexpected.”

He noted that there is still uncertainty as to how deep the cuts may have to be, since state income taxes aren’t due until July 15 and officials won’t be able to assess revenues until after that.

Castro noted that the May budget revise maintains funding for Cal Grants for students, including those with dependent children, which was added last year.

“Continuing this initiative to prioritize affordability and access will be critical as more workers return to higher education and job training after losing a job,” he said in a statement.

The university and its auxiliary organizations have lost $13 million in revenues this year in dining, athletics, Save Mart Center activities, parking, and housing, Castro said.

Cost-cutting measures have been implemented, such as postponing events and travel and halting new hiring for noncritical jobs. Castro said he has tasked the vice presidents with preparing budget reduction plans for 2020-21.

The California State University chancellor announced this week that campuses will be closed for the fall semester and classes will be held online.

The university is hoping to capture some students who attend a four-year college or university elsewhere in California or the U.S. but whose families live in Fresno, Madera, Tulare, or Kings counties, and who have moved back home in the midst of the pandemic.

The Welcome Home Initiative is a streamlined admissions process that is the first of its kind in the CSU, and a one-time program for Fresno State.

“At the same time we know that education is an important component to get people back into the workforce with skills they need to succeed as part of the economic recovery,” he said.

Clovis Unified sees the proposed budget as a “mixed bag for school districts. Better than what we’d been forewarned of, but still steep cuts to California’s schools,” spokeswoman Kelly Avants said.

District officials are combing through the details to learn how Clovis Unified will be impacted specifically, she said.

Sonja Dosti, the spokeswoman for Central Unified School District, said administrators declined to comment on the May Revision until after they’ve had more time for study and to get a briefing next week by School Services of California, a Sacramento-based resource for education agencies.

Officials with Fresno Unified School District did not respond to requests for comment Thursday.

On Wednesday, the day before Newsom released the May Revision, trustees got a budget briefing that forecast revenue losses for the district ranging from $39 million to $160 million.