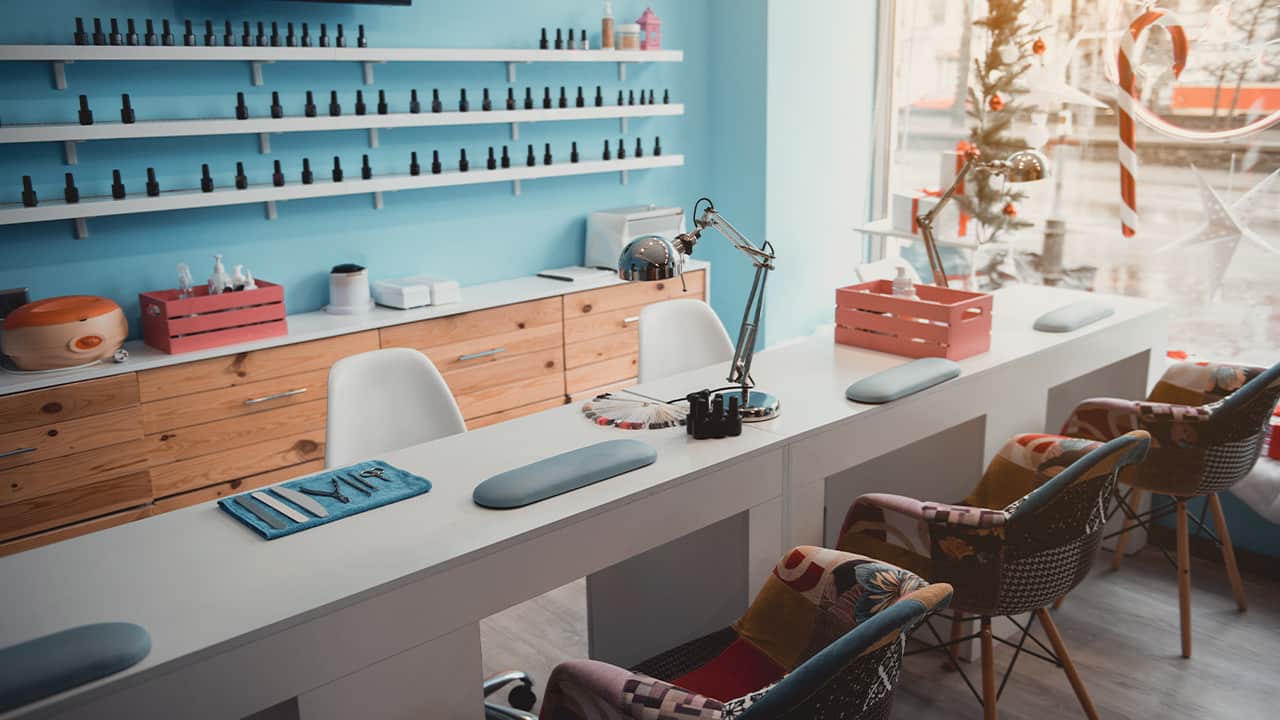 WESTMINSTER — California officials have rattled off numerous shops and businesses that can now start reopening under rules aimed at preventing the spread of the coronavirus — but hair and nail salons are nowhere on the list.

“I have dealt at a very close proximity with cashiers, with Walmart associates, with Costco and Sam’s Club associates, with a Home Depot guy who helped me cut some wood. None of them had gloves; only some of them had masks.” — Fred Jones, public policy director and legal counsel for the Professional Beauty Federation of California

For more than a week, salon owners have clamored to get back to work throughout the the state, but Gov. Gavin Newsom has them slated for a later reopening date that could be weeks away. Stylists have shown up at county board meetings, pleading for officials to let them go to work so they can earn a living without making house calls that violate the rules.

This week, an association of salons and barber shops said it would sue to try to force Newsom to let them reopen sooner, arguing they already undergo extensive training on sanitation and are licensed by the state.

“I have dealt at a very close proximity with cashiers, with Walmart associates, with Costco and Sam’s Club associates, with a Home Depot guy who helped me cut some wood. None of them had gloves; only some of them had masks,” said Fred Jones, public policy director and legal counsel for the Professional Beauty Federation of California.

“There’s not going to be a salon in California, when we reopen, that doesn’t have both. We are trained in this,” he said.

Current guidelines from the California Board of Barbering and Cosmetology recommend that nail salon workers wear dust masks and gloves to protect them from toxic chemicals but do not require them for all services.

Californians Are Divided, and in Many Cases, Torn

The tension comes as California moves into a new phase in its battle against the coronavirus and has allowed more businesses to reopen for delivery and curbside pick-up. Neither is possible for the more than 50,000 nail and hair salons in the state or other businesses that are expected to be given later reopening dates, such as gyms.

Californians are divided, and in many cases, torn, about wanting to get back to work as quickly as possible to earn money and put food on the table, while also staying safe from the virus and tending to children stuck at home since schools closed.

For most people, the coronavirus causes mild or moderate symptoms, such as fever and cough that clear up in two to three weeks. For some, especially older adults and people with existing health problems, it can cause more severe illness, including pneumonia, and death. The vast majority of people recover.

Leyna Ho, owner of Happy Nail Salon in Westminster, said she’s been losing sleep since her business closed. She is desperate to get back but knows some of her workers are afraid of the virus and caring for young children at home. She also worries that once they open their doors, clients will be too afraid of the virus to come back.

“I don’t have the money to go to the supermarket sometimes, to pay the bills,” she said. “What will we do now? Make money, how?”

Some salons have already opened in defiance of Newsom’s order. Shortly after one opened Wednesday inside Yuba Sutter Mall in Northern California, a line stretched out of the shop. Many customers were not wearing masks. The mall’s general manager asked the salon to move to an appointment only operation to limit the number of people standing in line.

‘We Should Be Working Together to Bring Back Jobs’

Newsom said Friday that 33 salons that had illegally opened shut down after state officials called them. He said salons are in the next phase of the state’s reopening plan, which “may not be more than a month away.”

Newsom said Friday that 33 salons that had illegally opened shut down after state officials called them. He said salons are in the next phase of the state’s reopening plan, which “may not be more than a month away.”

His comments came a day after he said California’s first case of community transmission of the virus was tied to a nail salon, which raised red flags for health officials about when the sector should reopen. Those remarks drew a backlash from the beauty industry and leaders in the Vietnamese American community, who own the vast majority of nail salons in the state.

“We should be working together to bring back jobs and build our economy instead of using the nail salons as a scapegoat,” Faith Bautista, chief executive of the National Asian American Coalition, said in a statement.

The first known case of community transmission of the virus in California was reported in Solano County in late February. County health spokeswoman Jayleen Richards declined Friday to say whether it was tied to a salon.

Jones, of the Professional Beauty Federation of California, said he hadn’t previously heard the allegation and didn’t believe Newsom meant to target the Vietnamese American community. But the comments “could potentially have devastated this industry,” he said.