NEW YORK — The former aide who has accused Democratic presidential candidate Joe Biden of sexual assault has been interviewed by Megyn Kelly, the one-time Fox News and NBC journalist who’s accustomed to a harsh media glare.

Tara Reade had been expected to give a television interview since Biden went on MSNBC’s “Morning Joe” last week to forcefully deny her accusations from 27 years ago.

In Kelly, Reade turned to a television star without a television network. Kelly released a brief clip of the interview Thursday on her social media accounts with a fuller version expected within the next day or two.

“I think people will find it very compelling,” Kelly told The Associated Press on Thursday.

Kelly said she reached out to Reade recently because “the more I saw her, the more I felt for her.”

She believes Reade chose her to do the interview because Reade could identify with her.

“I know what it’s like to be at the center of a media storm,” Kelly said. 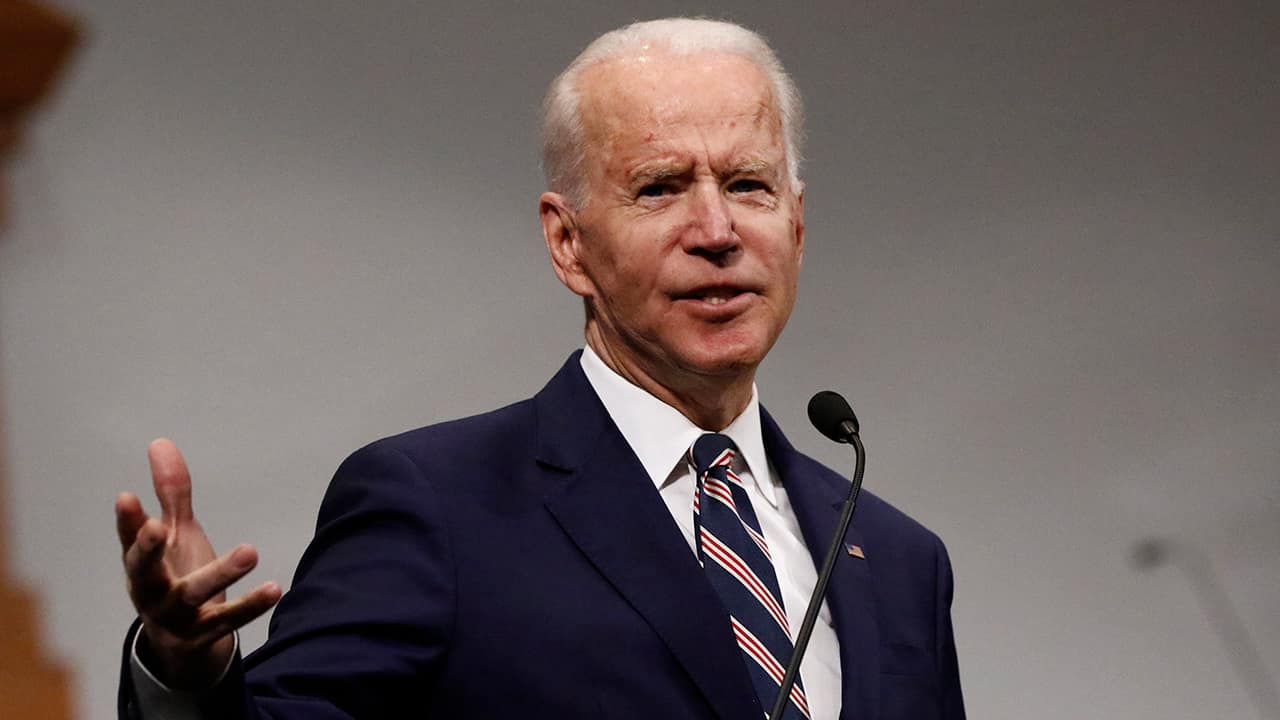 She’s had a few. She came under prolonged attack by then-candidate Donald Trump in 2015 for a question she asked in a Fox News presidential debate about his treatment of women. Kelly also accused the late Fox News Chairman Roger Ailes of sexual harassment when she worked at the network; her allegations helped lead to his ouster.

She would leave Fox and become anchor of the third hour of “Today,” but her time at NBC was short-lived; Kelly was removed in 2018 after defending blackface Halloween costumes.

Lately she’s been more active on social media, and last year released online a discussion with other women who had worked at Fox, discussing their depictions in the movie “Bombshell,” about the Ailes’ allegations.

For the interview with Reade, she worked with former NBC producer Rich McHugh, who was Ronan Farrow’s producer when they pursued sexual misconduct allegations against Hollywood mogul Harvey Weinstein. Like Farrow, McHugh left NBC News following a dispute over the network not using the Weinstein material.

CNN’s Don Lemon said earlier this week that he had lined up an interview with Reade that was supposed to air Sunday night, but that she canceled following Biden’s MSNBC interview with Mika Brzezinski.