Shirinian Quits as Brand Advisor: I Don't Think He is a Good Leader 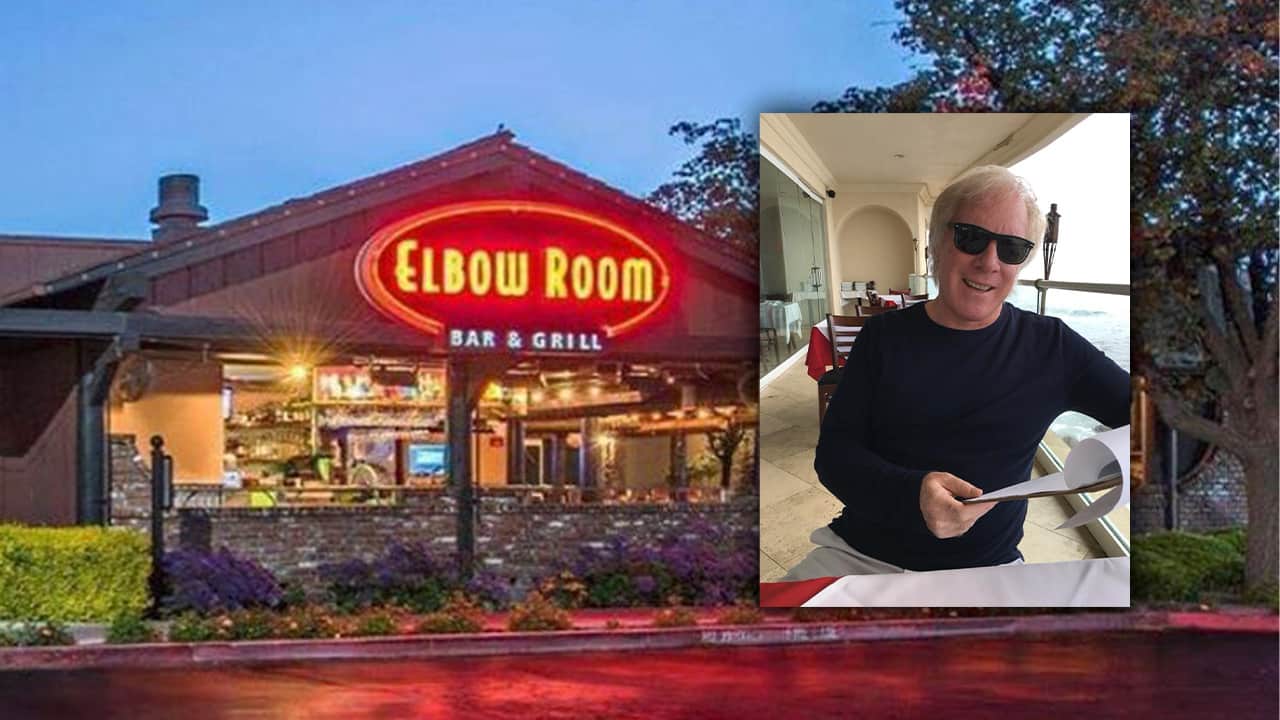 Shirinian, owner of The Elbow Room in Fresno and Riley’s Brew Pub in Clovis, was one of 20-plus members of Brand’s Fresno Recovery Advisory Committee. The group, made up of elected officials, business leaders, and members of the health community, was created to provide Brand advice on how to reopen the city’s commerce.

“It was beyond deceptive on his part not to bring the advisory committee into the loop on the fact that he was going to extend the shelter,” Shirinian told GV Wire.

The group met twice last week via Zoom teleconference. One of the first actions was to allow pet groomers to resume business. But, Shirinian said Brand’s announcement to extend the city’s shelter order through May 31 was never discussed.

“Mike is a longtime friend and sometimes friends disagree. We’ll miss his voice on my Recovery Committee, but thankfully, the local restaurant industry will be ably represented by Lorraine Salazar,” Brand responded.

Shirinian Supported Brand, But Not Anymore

“I like Lee Brand as a human being. I don’t like him as a leader of the city. In point of fact, I don’t think he’s a good leader.” — Elbow Room owner Mike Shirinian

Shirinian supported Brand for mayor in the past. His restaurant contributed $1,250 to his 2016 campaign and $2,100 when Brand considered a 2020 reelection run.

“I like Lee Brand as a human being. I don’t like him as a leader of the city. Point of fact, I don’t think he’s a good leader,” Shirinian said.

Shirinian praised Mayor-elect Jerry Dyer, and former Fresno councilman and Fresno County Supervisor Henry R. Perea — who ran against Brand in 2016. Both served with Shirinian on the committee.

Calling in to KMJ

“I was really, really upset Friday because I felt like I’d been on this committee, we’ve had five hours’ worth of video conferencing and probably got 50 phone calls among all of us over the course of a week. And then we get blindsided like this,” Shirinian said.

With Brand scheduled to be a guest on Appleton’s show at noon Friday, Shirinian arranged for an appearance during the 11 a.m. hour announcing his resignation.

He called the committee a sham — designed to give Brand political cover and to place the heat on other people.

Shirinian said he emailed Brand about his resignation before he went on the radio.

Related Story: Dyer: Goal Is ‘Hundreds of Businesses’ Back Open by May 7

Shirinian’s advice to the mayor: “Open them all up.”

“It’s ridiculous to think that these businesses can’t handle it because they can,” Shirinian said. “This whole thing is a debacle.”

When it comes to his restaurants, “we have a plan. We’re waiting on the governor …  there’s no clarity. So this is kind of like treading water every day,” Shirinian said.

Shirinian says he laid off 120 workers. He knows that opening requires social distancing.

Arias: ‘I Appreciate His Frustration’

“I appreciate his frustration, but we’re required to follow state orders and to listen to the feedback and advice of our public health officials,” Arias said. “I know in the private sector that they’re not used to dealing with a slower pace.”

[Update 5/05/2020: This story has been updated to include Mayor Lee Brand’s reaction, sent after the story was first published.]
Related Topics:coronavirusCOVID-19elbow roomLee BrandMike Shirinianreopening
Up Next