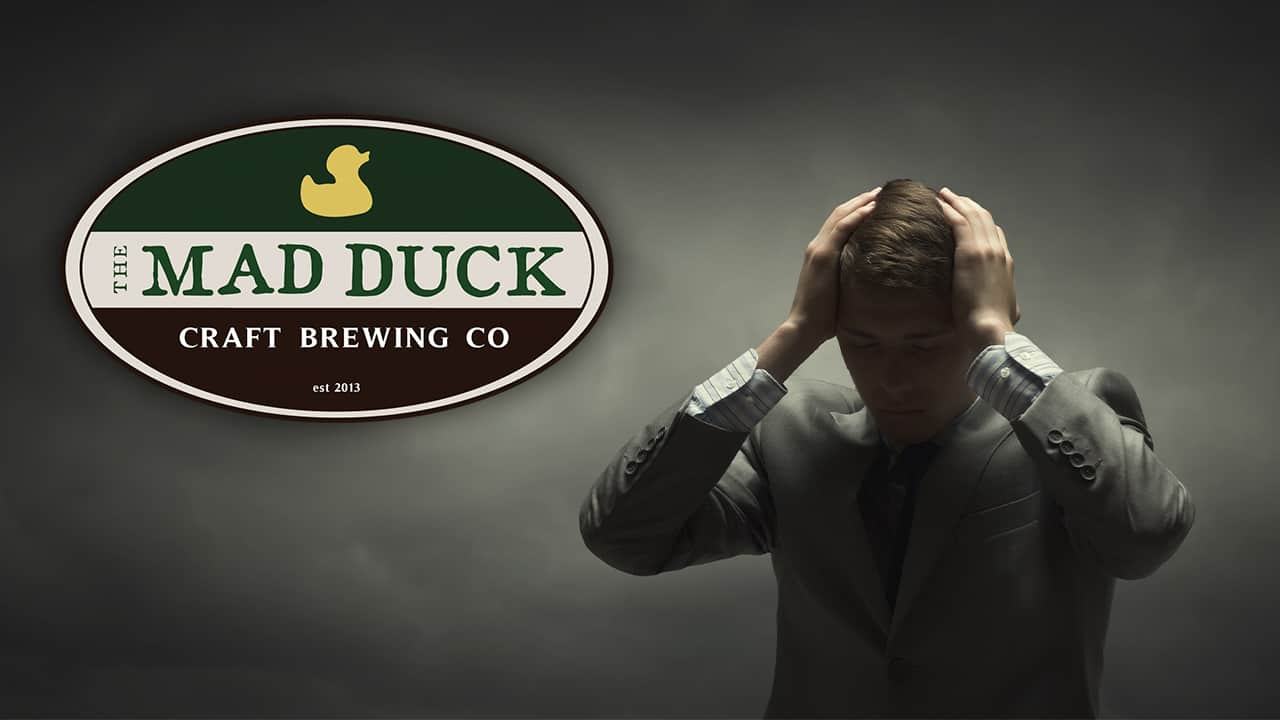 “It’s a strange thing to be taxed for being an employer.”
Mad Duck Craft Brewing Company owner Alexa Costa shared a copy of the bill he received from the state of California because he has more than 50 employees.
“I thought that that was a good thing that we had employees,” Costa said to GV Wire via Zoom.
The first time he saw the bill was after opening his third Mad Duck Craft Brewery location, at Herndon and Marks avenues. Because of the flurry of “to-do’s” he had to get a new restaurant up and running, he paid the fee.
“We realized that it wasn’t going to be just you know a little $300 fee anymore.  It’s going to be almost $1,200, which in the aftermath of having our sales slashed by nearly 75% (because of COVID-19), it’s something we really do need to account for,” said Costa.

Costa asked the California Department of Tax and Fee Administration about the bill.
“It was that we were employing enough people, and their impact of travel to and from work was what this fee was designed to alleviate. That was the explanation that we received,” said Costa.
“Our footprint, our existence, has enough people traveling to and fro, in order to operate the business that comes with an additional impact tax because of their transit to and from work.”
GV Wire contacted the state Department of Tax and Fee Administration to find out more about the fee.
We were directed to the department’s website and frequently asked questions section.
“The hazardous waste environmental fee is imposed on certain corporations, general partnerships, limited partnerships, limited liability partnerships, limited liability companies, and sole proprietorships that have 50 or more employees who are each employed more than 500 hours in California during the prior calendar year,” the website states.
Costa did his own research and isn’t quite sure why the state believed he was doing something hazardous.
“I’ve read up on the thing and it had to do with basically the hazardous material that is caused in the general course of business, but we’re in the restaurant business. We’re not hiding toxic slime anywhere so I  didn’t quite understand that.”

According to the Department of Tax and Fee Administration website, the funds are used by the Department of Toxic Substances Control to “support hazardous waste management in California including the review and analysis of past, present, or potential environmental public health effects related to toxic substances.”
DTSC’s site only lists a few businesses that are exempt:

Rates Are Subject to Increase

Yet another State Department gets involved when it comes to setting the rates.
Rates are adjusted annually to reflect increases or decreases in the cost of living as measured by the Consumer Price Index issued by the Department of Industrial Relations.
That’s something not very assuring to Costa: “If we continue to go back to the well of piling these expenses up, even if they seem small, they add up greatly. Once you tack them all together. So, those sorts of things are going to continue to burden the business, and in our fragile state right now.”