Trump: Postal Service Must Charge Amazon More, or No Loan 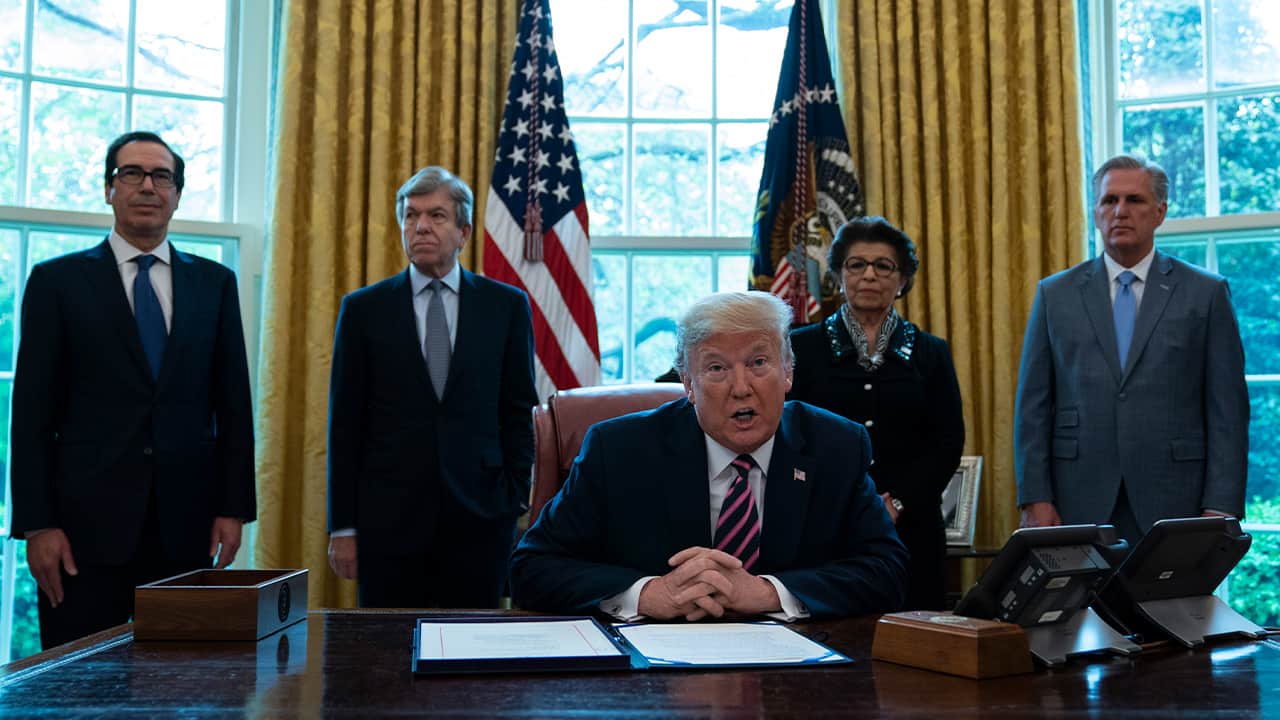 WASHINGTON — President Donald Trump said Friday that he won’t approve a $10 billion loan for the U.S. Postal Service unless the agency raises charges for Amazon and other big shippers to four to five times current rates.

“The Postal Service is a joke because they’re handing out packages for Amazon and other internet companies and every time they bring a package, they lose money on it.” — President Donald Trump

“The Postal Service is a joke because they’re handing out packages for Amazon and other internet companies and every time they bring a package, they lose money on it,” Trump told reporters in the Oval Office.

The president was responding to a question about reports his administration plans to force major changes in postal operations as the price for approving a $10 billion loan that was included in the government’s $2 trillion economic rescue package.

Looking at Mnuchin, who was with him in the Oval Office, the president said, “If they don’t raise the price of the service they give … I’m not signing anything and I’m not authorizing you to do anything.” 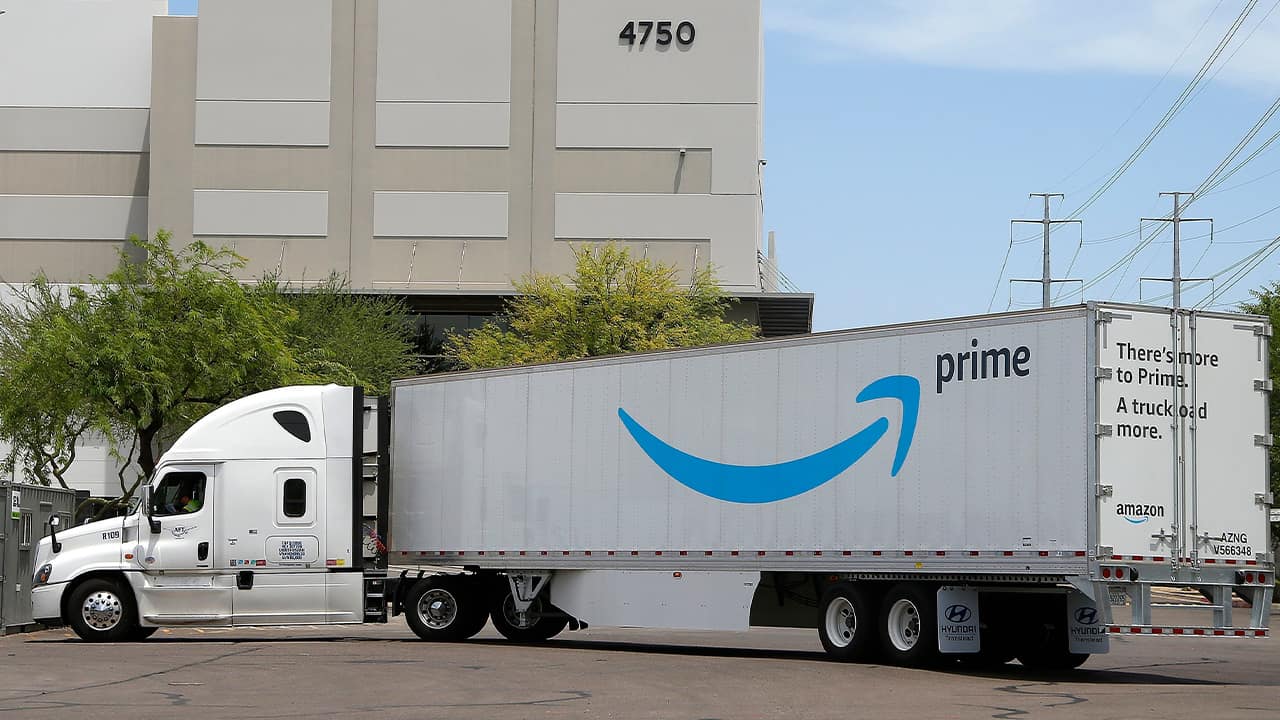 FILE – This July 17, 2019, file photo shows an Amazon shipping truck at a fulfillment center in Phoenix. Amazon said Tuesday, March 17, 2020, that it will only accept from suppliers shipments of cleaning equipment, medical supplies and household goods at its warehouses for next three weeks to fill surging demand of those items.(AP Photo/Ross D. Franklin, File)

Mnuchin told reporters that he had Treasury officials working with the Postal Service on the terms of the loan if postal officials decide they need more money.

“We are going to post certain criteria for (a) postal reform program as part of the loan,” Mnuchin said. He said the Postal Service board is already conducting a search for a new postmaster general to run the agency and undertaking reforms of operations.

Trump has complained for years that the Postal Service was being exploited by Amazon and other shippers and that was the reason the agency was losing so much money.

He tweeted later Friday, however, that we won’t let the Post Office fail.

“It has been mismanaged for years, especially since the advent of the internet and modern-day technology,” Trump said in a tweet. “The people that work there are great, and we’re going to keep them happy, healthy, and well!”