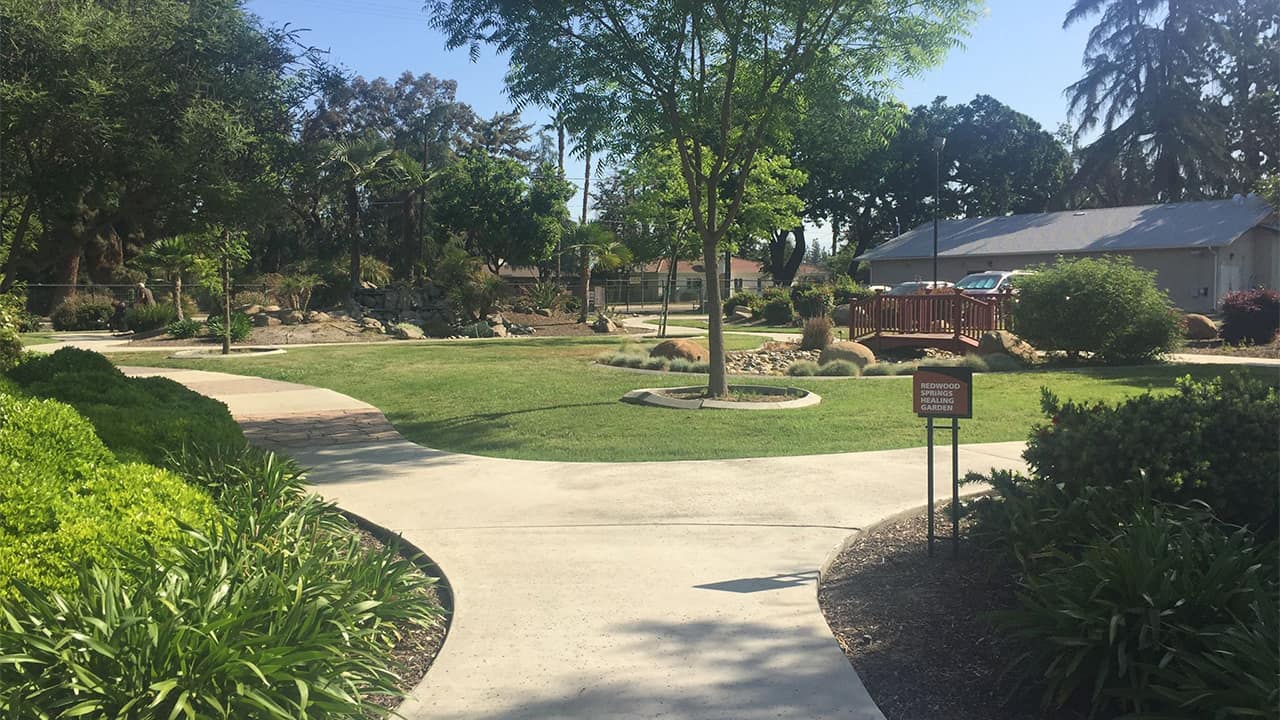 Twenty-two people have now died from the infection in Tulare County, the highest number of fatalities for any county in the central San Joaquin Valley.

A total of 15 resident deaths are associated with the Redwood Springs nursing facility, which is battling the worst coronavirus outbreak among all nursing homes in California.  An official said all of the residents who died were over the age of 65.

The state has now sent in a rapid-response medical assistance team from the California Emergency Medical Services Authority to assist with caring for patients and containing the further spread of the disease.

“The CAL-MATs are comprised of highly trained medical professionals like physicians, nurses, paramedics, and other medical and technical professionals,” Weyker-Adkins said. “They close the gap between local and federal agencies during major disaster medical events.”

A nine-member CAL-MAT team is at Redwood Springs, including emergency five medical technicians, two registered nurses, a director, and a logistics coordinator, she said.

Another team is at the Providence Lindsay Gardens nursing facility in Lindsay, where a COVID-19 outbreak has infected 40 people. On Tuesday, the facility reported 4 additional positive cases — raising the number of infected residents to 32. Six staff have also tested positive, as well as two others who contracted the virus at the facility.  There have been no deaths at the Lindsay Gardens nursing home.

Fresno County reported 371 confirmed cases and seven deaths in the health department’s latest update Tuesday. The county reports 254 patients are being monitored and 126 have recovered from COVID-19 infections.

Merced County’s confirmed cases increased by two since Monday, bringing the total to 92. The county reports three patients have died and 28 have recovered.