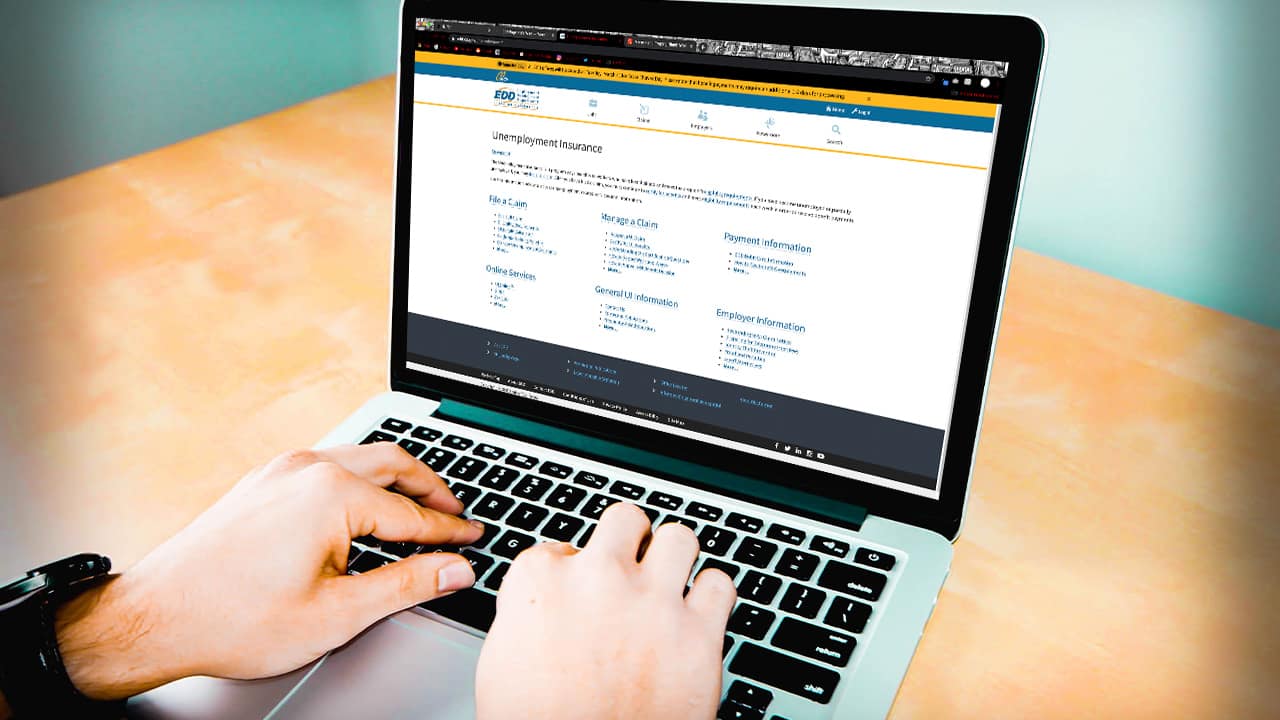 Since mid-March, 2.7 million Californians have filed for unemployment benefits — more than all of the claims California processed in 2019 combined.

“The people in Sacramento are making promises, and the bureaucracies and the technology are failing the people.” — Assemblyman Jim Patterson (R-Fresno)

The state’s Employment Development Department has been overwhelmed, causing delays for many people seeking assistance during the COVID-19 pandemic.

“The people in Sacramento are making promises, and the bureaucracies and the technology are failing the people,” said Republican Assemblyman Jim Patterson of Fresno.

On Wednesday, Gov. Gavin Newsom announced that the state’s call center will expand its hours to 8 a.m. to 8 p.m., seven days a week.

More than 1,300 state employees have been reassigned to help process the claims.

Newsom also said the state will begin distributing federal unemployment benefits by the end of the month to people who usually aren’t eligible for them — including gig workers and the self-employed.

At least five other states are already issuing those benefits, prompting criticism from Patterson and other state lawmakers.

Patterson Is Watchdog Over State Bureaucracy

Patterson, a former Fresno mayor, has been able to get bipartisan support for improving troubled state agencies such as the Department of Motor Vehicles.

He started pushing for DMV reforms in 2016 and while those were largely ignored by Gov. Jerry Brown, Newsom ordered a DMV Reinvention Strike Team in 2019.

California to Give Cash Payments to Immigrants Hurt by Virus

Must Muslims Fast for Ramadan During COVID-19?