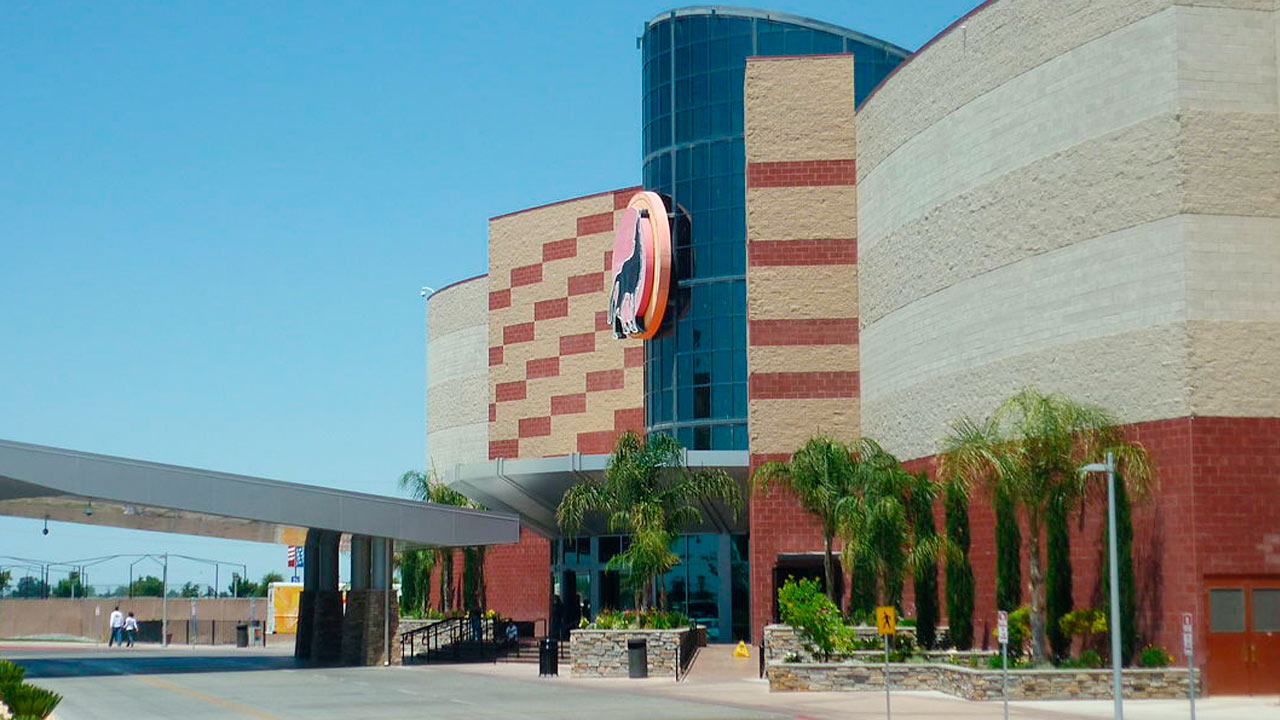 The fights were scheduled for April 18 at Tachi Palace Hotel & Casino, on tribal land 40 miles outside of Fresno. ESPN had planned to televise the event on pay per view.

After defiantly vowing for weeks to maintain a regular schedule of fights while the rest of the sports world halted, White confirmed the decision to cease competition in a text to The Associated Press.

“I was ready to go on Saturday, but Disney and ESPN asked me to step down,” White wrote. “I love and respect my partnership with them so I postponed the event.”

In an interview on ESPN, White said he “got a call from the highest level you can go at Disney and the highest level of ESPN” asking him to cancel the shows. The UFC moved to ESPN in 2019 with a reported $1.5 billion deal. 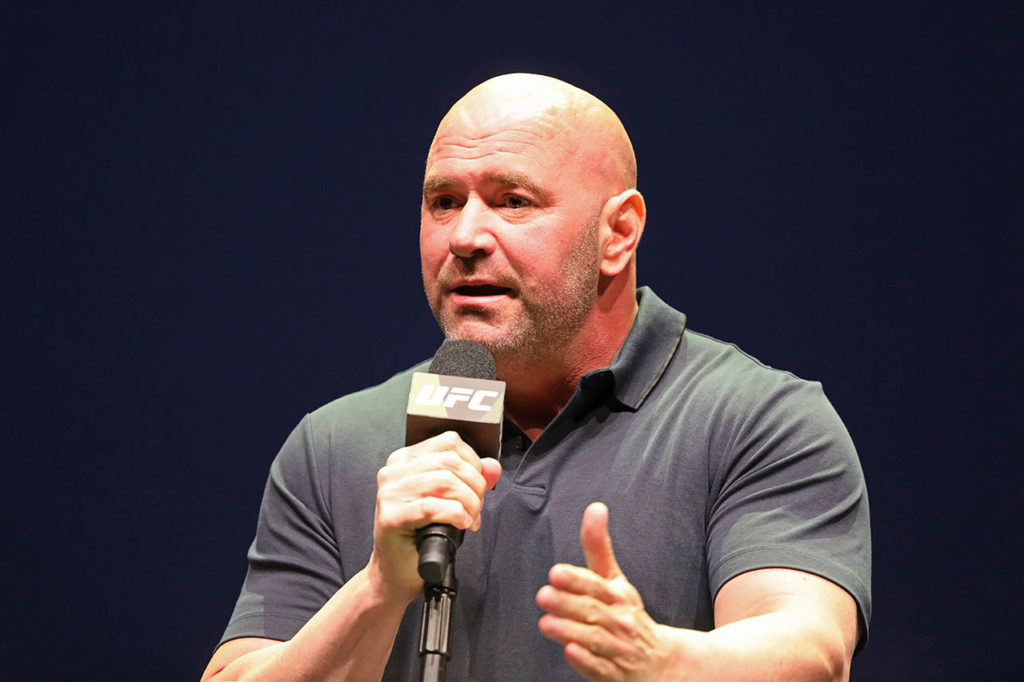 FILE – In this Sept. 19, 2019, file photo, UFC President Dana White speaks at a news conference in New York. UFC 249 has been canceled after ESPN and parent company Disney stopped White’s plan to keep fighting amid the coronavirus pandemic. After defiantly vowing for weeks to maintain a regular schedule of fights, White announced the decision to cease competition Thursday, April 9, on ESPN, the UFC’s broadcast partner. (AP File/Gregory Payan, File)

While the UFC won’t have fights in the upcoming weeks, White said he is still pursuing his plan to build an octagon and everything else necessary to telecast small fight shows on an unidentified private island. White had planned to use the so-called “Fight Island” in upcoming months for non-American fighters who couldn’t get into the U.S.

“Fight Island infrastructure is being built and will be up and running ASAP,” White told the AP.

White’s frustration with Disney’s decision was obvious after he had repeatedly vowed to fight on amid mixed public opinion. He has described the past month of preparation for UFC 249 as the most challenging part of his fight promotion career, which began as the UFC’s president in 2001.

The UFC boss still remained upbeat, vowing to be “the first sport back” after the pandemic eases.

White announced the cancellation shortly after U.S. Sen. Dianne Feinstein issued a statement urging the mixed martial arts promotion to reconsider its plan. A few hours earlier, former strawweight champion Rose Namajunas dropped out of her co-main event bout at UFC 249 after two deaths in her family related to the pandemic.

Tachi Fights Would Have Excluded Spectators

The UFC planned to stage the fights in an empty arena at Tachi Palace, which is owned by the Santa Rosa Indian Community of the Tachi Yokut Tribe. White never publicly disclosed the location of the upcoming fight cards until he announced their cancellation, likely to avoid the scrutiny that arrived shortly after the location was reported in MMA media over the weekend.

“Tachi Palace has had our back this whole time, has stood their ground and was willing to do this fight,” White told ESPN.

White also vowed to pay back that loyalty with an upcoming show: “I’m going to bring them a big fight, and I appreciate them standing with me in this thing.”

“This event would involve dozens of individuals flying to California and driving to a casino for a purpose no one can honestly claim is essential,” Feinstein wrote. “At best this event ties up medical resources and sends a message that shelter-in-place orders can be flouted. At worst, participants and support staff could carry the virus back to their home communities and increase its spread.”

Although White’s plan to keep his fighters employed was ultimately thwarted, he vowed to minimize the economic disruption of the pandemic for UFC fighters and employees. White and former owners Lorenzo and Frank Fertitta sold the UFC to Endeavor for an estimated $4 billion in 2016.

“All of my fighters that are under contract with me, I want them to feel safe,” White said. “Take time with your families and enjoy this time. Don’t worry about the financial part of this. You’re going to get the fights on your contract, and I’m going to make things right with the people who were willing to step up and fight next weekend. I’m going to take care of as many people as I possibly can.

White also addressed the UFC’s employees: “Nobody is getting laid off at the UFC. Everybody is good.”

The UFC held a full fight card in an empty arena in Brazil last month in the early days of global reaction to the pandemic, but canceled its ensuing three shows after attempting to hold two of the cards in an empty arena owned by the UFC in Las Vegas. The Nevada State Athletic Commission’s temporary ban on combat sports stopped that plan.

In a Test of Faith, Christians Mark Good Friday in Isolation