Century-Old TB Vaccine Tested for Use vs. COVID-19 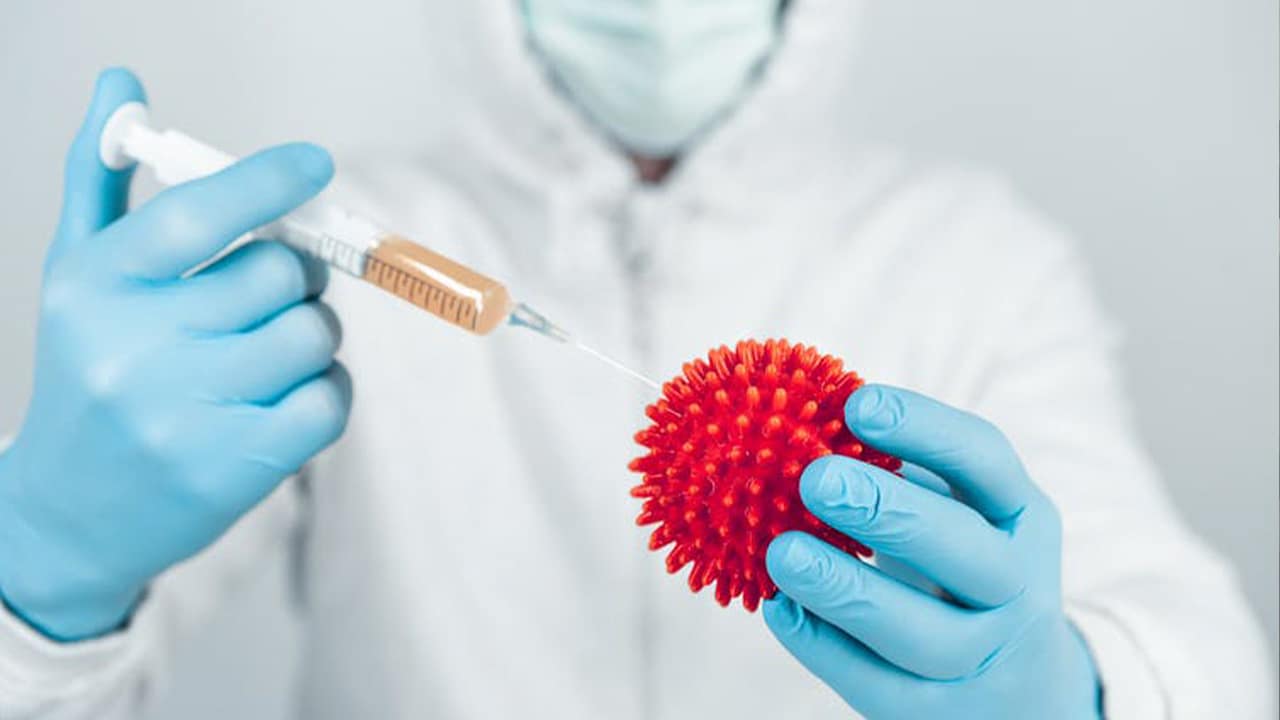 Multiple countries think so highly of a vaccine developed in the 1920s, they’re now using it in trials to test how effective it might be against COVID-19.  The drug is called Bacille Calmette-Guerin.
The World Health Organization says BCG has at least one clear effective use. When used in countries where it is part of the national childhood immunization program, it’s shown a protective effect against meningitis and tuberculosis in children.
Now, researchers in Australia and Germany are hoping to prove it will help workers on the front line battling COVID-19.

A number of Australian healthcare workers have been infected with coronavirus as ongoing personal protective equipment shortages have left doctors and nurses vulnerable.
The trial will be run by infectious disease researchers from the Murdoch Children’s Research Institute.  They want to determine whether the immune response-boosting effect of the BCG vaccine can protect against the novel coronavirus. They’re hopeful since it has been shown to be effective against similar viruses, according to a news release.
“We hope to see a reduction in the prevalence and severity of COVID-19 symptoms in healthcare workers receiving the BCG vaccination,” said trial principle professor Nigel Curtis.

German Scientists Claim to Have a Better Version of BCG

Studies on mice show that the BCG vaccine can protect not only against tuberculosis but also against viral infections of the respiratory tract, according to researchers at the Max Planck Institute for Infection Biology.
Scientists there are developing a drug they’re calling VPM1002, which is based on BCG. They claim their version has a higher safety profile. They believe the drug’s improved effectiveness gives reason to hope that the new vaccine will also be able to alleviate the symptoms of an infection with the SARS co-virus 2 better than the BCG vaccine.
The partners involved are moving forward with the implementation of a Phase III study with VPM1002 in Germany to investigate the effectiveness of the vaccine in elderly people and healthcare workers.

Tuberculosis kills about 1.7 million people a year, mostly in poor countries. The only vaccine, BCG, is used mainly in high-risk areas to protect babies from one form of the disease. But it’s far less effective at protecting teens and adults from the main threat, TB in the lungs.
The hypothesis is that key immune cells called T cells have to swarm the lungs to kill off TB bacteria and can do so more quickly when the vaccine is carried rapidly around the body via the bloodstream.
Earlier this year, in a study with monkeys, injecting the vaccine straight into the bloodstream dramatically improved its effectiveness over today’s skin-deep shot.
“This offers hope,” although more safety studies are required before testing the approach in people, said Dr. Robert Seder of the National Institutes of Health, a senior author of the study.

Fresno County Has 100 to 150 Ventilators. Is That Enough After Third Death?