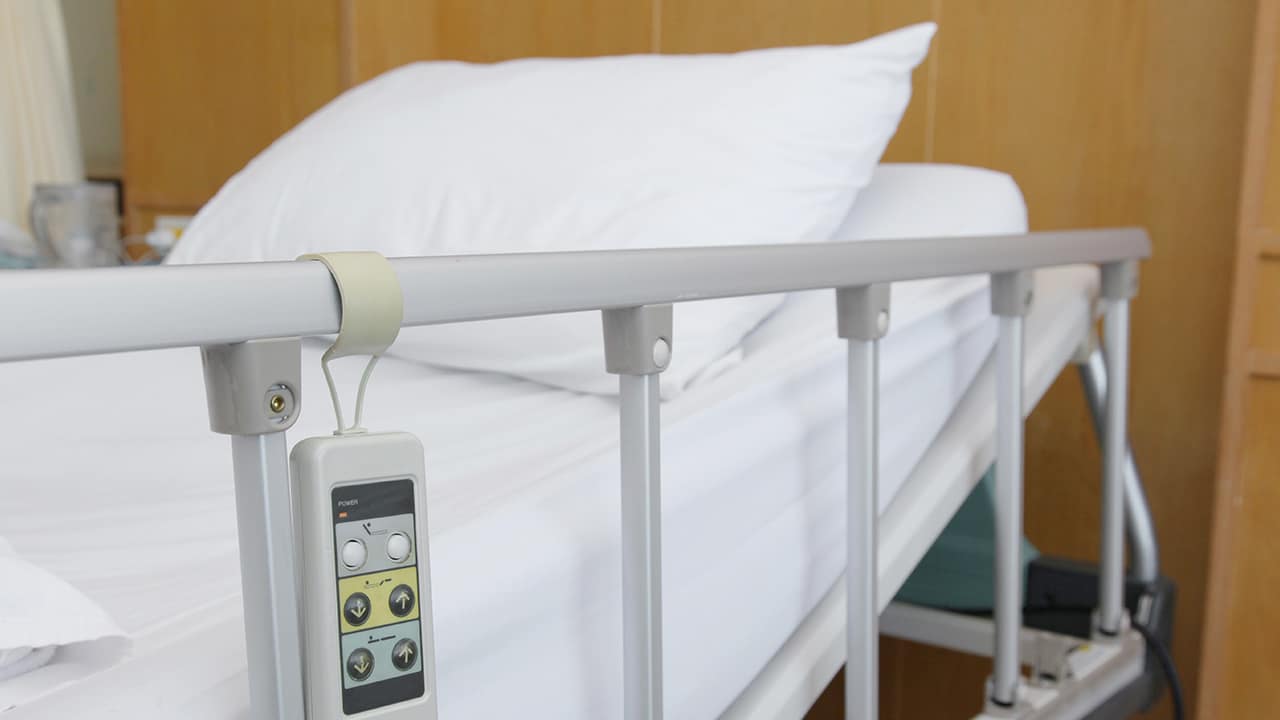 Fresno County has to give away 100 emergency field hospital beds intended to treat coronavirus patients because the Valley’s long-standing shortage of doctors means there aren’t enough medical professionals to monitor the patients.

About 250 beds will be delivered to the county after state officials on Wednesday green light its proposed field hospital location for handling coronavirus patients. But due to a lack of physicians, the county plans to give away 50 other beds to an unspecified Northern California county and another 50 to an unspecified southern county, according to EMS coordinator Dan Lynch.

Lynch described staffing – a lack of doctors and nurses – as the region’s “biggest challenge.”

“You can have all the beds and patient equipment, but we need staff,” Lynch said.

County officials have already expressed concerns about an existing doctor shortage in the Central Valley exacerbated by the coronavirus.

Doctors from hospitals or the National Guard will not be reassigned to the emergency facility because the county wants to avoid “robbing Peter to pay Paul,” Lynch said.

Hospital managers across the Valley reported their hospitals are still experiencing low occupancy rates because of deliberate strategies to postpone non-emergency procedures. But they don’t expect that to last long.

“This is the calm before the storm,” said Gary Herbst, chief executive officer of Kaweah Delta Medical Center in Visalia. “I talked to a lot of my CEO counterparts up and down the Valley, where their hospitals are very empty right now. They’re all bracing for what will be a pretty significant surge.”

Herbst said models suggest a peak of coronavirus patients in the Valley within two to four weeks.

As of Tuesday, Fresno County had 68 confirmed cases of the coronavirus, and no deaths.

The Big Fresno Fair was initially destined to house the emergency medical unit, one of eight in the state, until the Army Corps of Engineers detected asbestos in the walls, along with lead paint, according to Lynch. Asbestos is a known human carcinogen that can cause lung cancer or mesothelioma when inhaled.

People can inhabit buildings with intact asbestos material without experiencing illness, according to Marilyn Howarth, a public health professor at the University of Pennsylvania. It’s when the material is disrupted, like a torn ceiling, that the toxic fibers can enter the air and pose a serious threat.

“It would be unfortunate to save someone from dying of COVID-19 and have them develop mesothelioma 25 years from now,” she said.

County officials were frustrated by the rejection because the fairgrounds had been repeatedly approved by the state for these types of emergency situations for longer than a decade.

“That’s kind of infuriating because we promised not to move any walls and not to let anyone chew on the paint. It really came down to that piece,” Lynch said. “The Fresno fairgrounds is a beautiful facility and I want to make sure that’s stated. If we set up our own county disaster care center, we’re putting it at the fairgrounds.”

State officials will be in Fresno on Wednesday to inspect the new proposed site, which county officials declined to identify. The facility must have at least 40,000 square feet, ideally in an open floor plan. It should also have ample parking and be located close to the hospitals downtown. Lynch said a backup had also been identified.

Layla Forstedt, president and CEO of the Fresno Clovis Convention and Visitors Bureau, said virtually all the local hotels had offered up their spaces to house COVID-19 patients. But Lynch said the traditional hotel geography with multiple private rooms would be too difficult to operate, especially given staffing limitations.

Lynch expects the new site to be set up by the end of the week.

Manuela Tobias is a journalist at The Fresno Bee. This article is part of  The California Divide, a collaboration among newsrooms examining income inequity and economic survival in California.

Related Topics:coronavirusfresno countyFresno Fairgrounds
Up Next