Fresno Closes Playgrounds Because of COVID-19 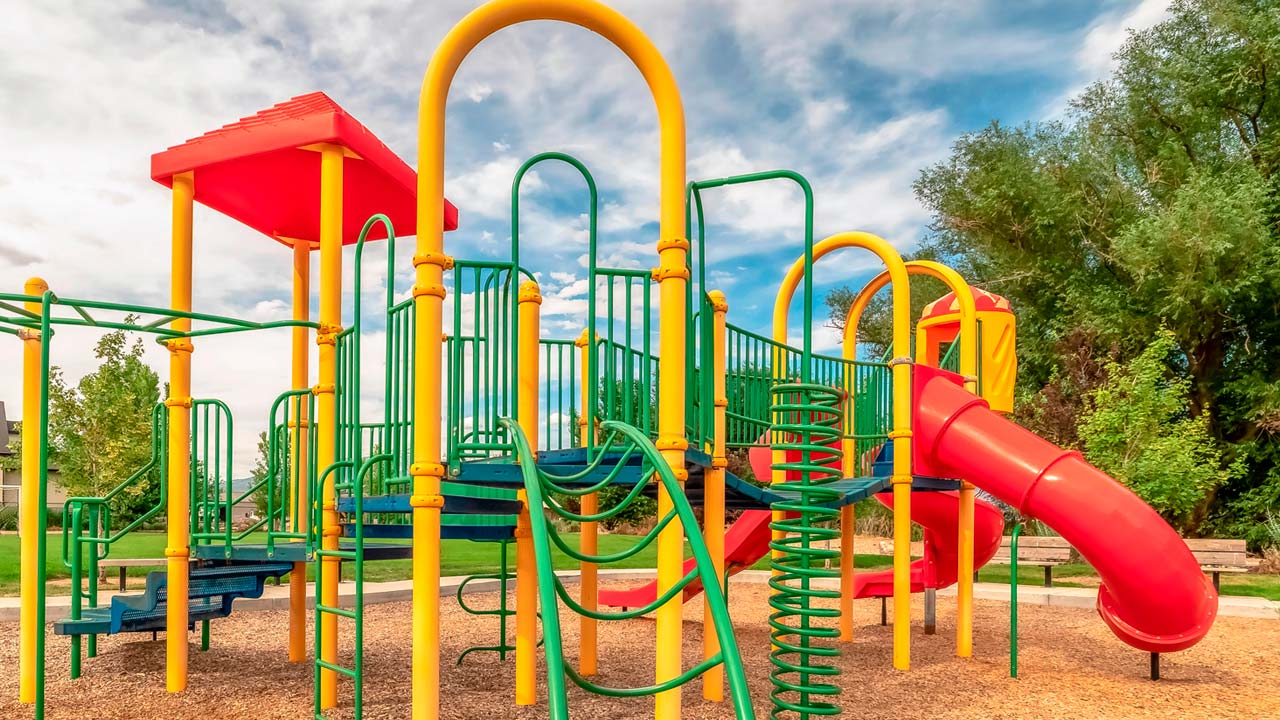 The city of Fresno is shutting down its playgrounds immediately because of the COVID-19 threat.
“The decision was made in accordance with the latest recommendations from the National Parks and Recreation Association to help stop the spread of COVID-19 and with an abundance of caution due to the inability to adequately disinfect and sanitize the equipment after every use,” a city news release states.
The playgrounds will be “wrapped protectively where feasible.”

Playgrounds are the latest escalation of closures during the pandemic. Last week, the city shut down parking lots at parks while keeping the grounds and playgrounds open.
Mayor Lee Brand, City Manager Wilma Quan and parks director T.J. Miller made the latest decision to ban the use of playground equipment.
Last week, Brand extended the city’s shelter-in-place moratorium through April 12. No date has been announced for resuming public access to playgrounds.
Park grounds and trails continue to be open for public use, but the city urges social distancing.
Already, either through city council act, emergency order or administrative decree, the city has ordered any non-essential business closed, reduced non-essential city services, and follow the state-mandated shelter-in-place order.
Non-essential businesses include all entertainment facilities, many retail stores and even houses of worship. The city said, through this morning, it received 265 complaints of illegally opened businesses, issued 89 notices to cease operation and issued three $1,000 fines.
The city council has established penalties ranging from warnings to fines of up to $10,000 for violations of its stay-at-home orders.
The city of Clovis has not issued any restrictions on use of its parks.

The city is following recommendations from the NPRA, a non-profit supporting parks and recreation. The recommendation was released yesterday.
“The (NRPA) understands the important value playgrounds and play structures provide to communities across the country, especially for children. But, given the current situation and the guidance from public health officials on physical distancing, limiting in-person social interactions, avoiding spaces where people congregate in close quarters, and the concerns around transmission of the virus being spread through surfaces, we believe that playgrounds and play structures should temporarily close in an effort to reduce community spread,” their statement read.
Jim Jakobs contributed to this story.