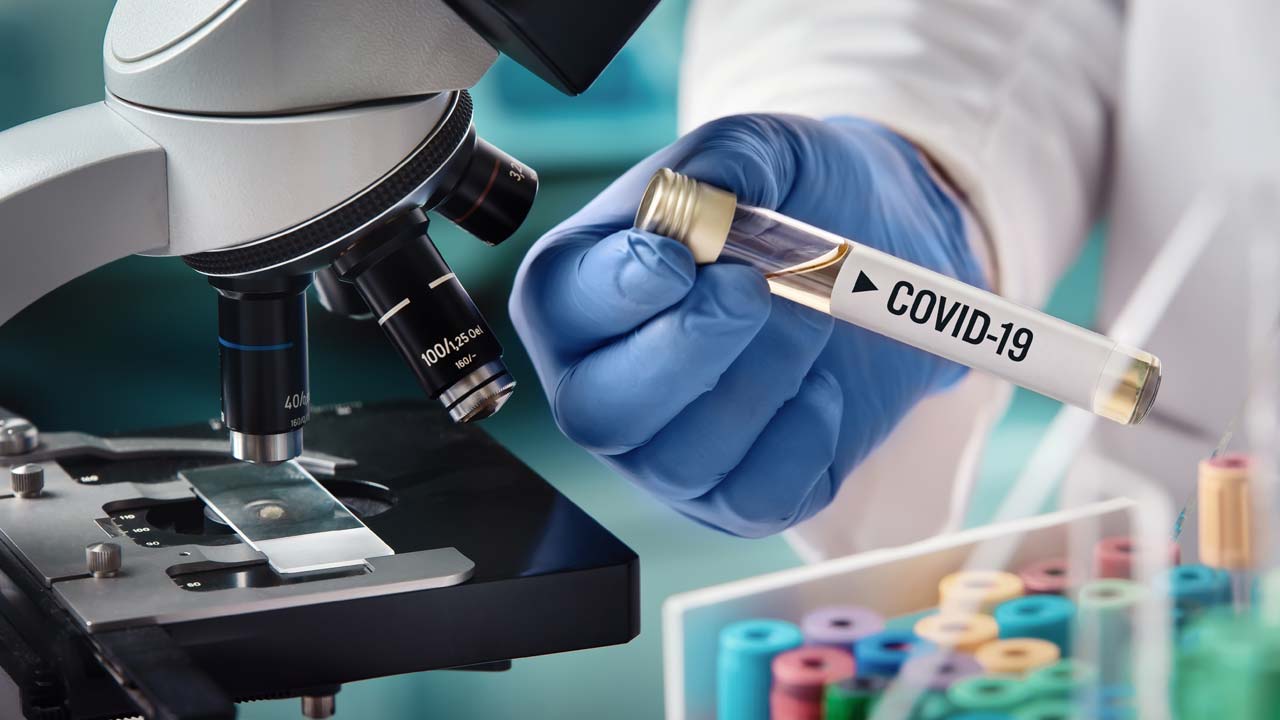 
Many Hmong-language families are continuing as they always have, which includes having mass gatherings for funerals. — Pao Yang, CEO of the Fresno Center
Pao Yang, chief executive officer of the Fresno Center, said he was concerned that failures now to fully communicate the severity of the crisis will result in more illnesses raging through communities of people who are not now being reached by English-language broadcasts, news stories, or social media.
But Sim Dhillon, a spokesman for the Fresno County Department of Public Health, said officials have been reaching out in a variety of formats and languages to communicate about the health crisis.
And those communications are ongoing and more widespread with each passing day, said David Pomaville, Fresno C0unty health director.

Failing To Reach Out

Yang said he was disappointed and also concerned that no one from the Department of Public Health had reached out to his organization, which serves more than 3,000 Hmong- and Spanish-speaking clients each month. He said he contacted Fresno County Supervisor Sal Quintero, who pointed him to Pomaville’s office.
But as of midday Tuesday, Yang said, he was still waiting for a response. In the meantime, many Hmong-language families are continuing as they always have, he said, which includes having mass gatherings for funerals.
Hmong families tend to be large and multi-generational, which also increases risk factors for them, he said.
In his own family, Yang said, he and his wife are remaining separate from her elderly parents and her grandmother and contact them via Facetime instead of in-person.
“We’re trying to keep them safe,” he said.


Fresno County health officials have been working with partner organizations, such as Centro La Familia, Barrios Unidos, Poverello House, FIRM, and numerous faith-based organizations to spread the word about COVID-19. — David Pomaville, Fresno County health director
Reporters from Univision and Telemundo have been on hand for news conferences, and health officials have conducted “numerous” interviews in Spanish, Pomaville said.
C0unty health staff include Hmong-language speakers who also communicate with the community, he said.

Reaching Out To Hmong Community

The department is in process of arranging for interviews on a Hmong-language radio station, and Spanish-language radio “is one of our targets,” Pomaville said.
A Health Department spokeswoman said officials are working now with a Hmong-language TV station for an on-air interview.
Yang said the Hmong-language community will be likelier to heed warnings if they hear or see them directly from health officials on Hmong language radio and TV stations, Yang said.
If residents hear from a health official who is introduced by a trusted organization like the Fresno Center, he said, “they will pay attention and follow the directives. … But we need folks who are content-competent.”

No Hmong on CDC Site

Dhillon said printed materials are available in multiple languages through the county website and on the Centers for Disease Control website.
However, the languages for materials on the CDC site do not appear to include Hmong.
Pomaville said that is something the county health department can address.
Communications efforts will be ongoing over coming weeks, he said. But one of the biggest boons to getting the word out has been the steps taken by local officials to declare emergencies, shutting schools, restaurants, libraries, concerts, and other places where groups of people congregate.
“That does help with communications as well,” he said.

Newsom Says Few, If Any, Schools Likely to Reopen This School Year Due to Virus