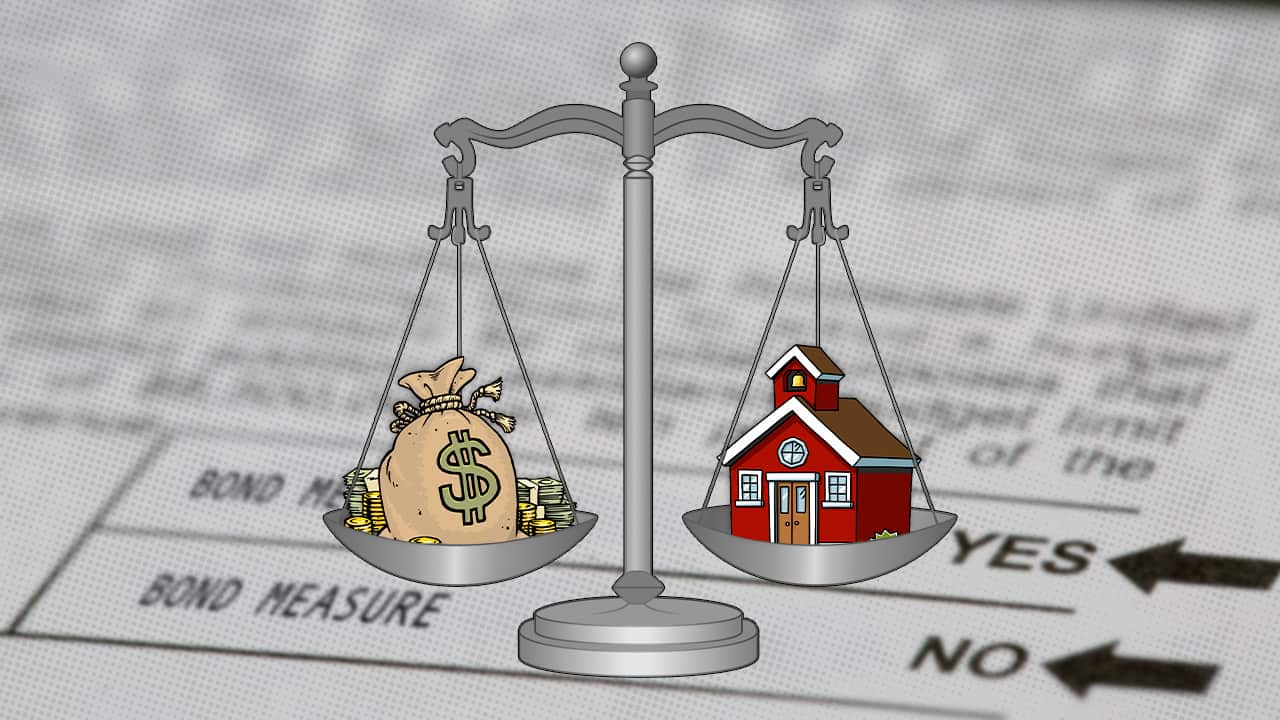 “We don’t want to call it at this point.” — Central Unified spokeswoman Sonja Dosti
The next update from the Elections Office is Wednesday.

Not Ready To Concede

Central Unified School District officials are hoping that there will be enough yes votes in those remaining to swing Measure C above the 55% threshold. As of Friday, the measure was 54.2% yes and 45.8% no.
Central’s chief financial officer calculated that with just 95 more yes votes, the $120 million bond measure would cross the 55% threshold, district spokeswoman Sonja Dosti said Friday.
“We don’t want to call it at this point,” she said.
Clovis Unified’s Measure A also gained yes votes in the count between Tuesday night and Friday, but the $408 million school bond measure is still more than 5 percentage points away from the 55% threshold for passing.


“To meet the needs of our students without necessary facility dollars will require difficult decisions that will impact our entire district.” — Clovis Unified spokeswoman Kelly Avants
As of Friday afternoon, the measure was failing 51% to 49%.

Not Hopeful of Victory

Clovis Unified spokeswoman Kelly Avants said that even though many votes remain to be counted, district officials were not expecting to gain enough yes votes to reach the 55% threshold.
“As you can imagine this is challenging news to hear,” she said. “The needs remain, and we will immediately begin to re-evaluate our options as we move forward. To meet the needs of our students without necessary facility dollars will require difficult decisions that will impact our entire district.”
District officials will need to consider a variety of strategies, including redrawing school boundary lines, scheduling double-sessions and returning to year-round school schedules, she said.
County voters also were giving the thumbs-down to Proposition 13, the $15 billion bond measure for public schools, colleges, and universities facilities. Proposition 13 is losing by a margin of 59% to 41% in the county and 55% to 45% statewide. It needs only a simple majority to pass.

But it likely won’t be the district’s last bond measure — Fresno Unified, which has many more older school buildings than other California school districts, has more than $1 billion in unfunded projects.
The results of school bond and parcel tax elections in Fresno County are reflective of how school bond measures and parcel taxes for schools fared across the state, with only a small percentage appearing to pass. Of the six school bond measures in Fresno County and Cutler-Orosi Joint Unified School District’s parcel tax, only Measure M and Parlier Unified School District’s $11 million Measure D appear certain of passing.
The apparent loss of Measure A and the too-close-to-call margin for Measure C shocked officials in both districts, since voter surveys had indicated strong community support for the measures.
Voters may have been swayed in the days before the election by roiling financial markets and fears of a coronavirus pandemic, and were unwilling to increase their tax burden in such uncertain times, Dosti said.
The three bond measures contain tax rate hikes — about $25 per $100,000 of assessed value in Measures A and M, and $60 per $100,000 of assessed value for Measure C.