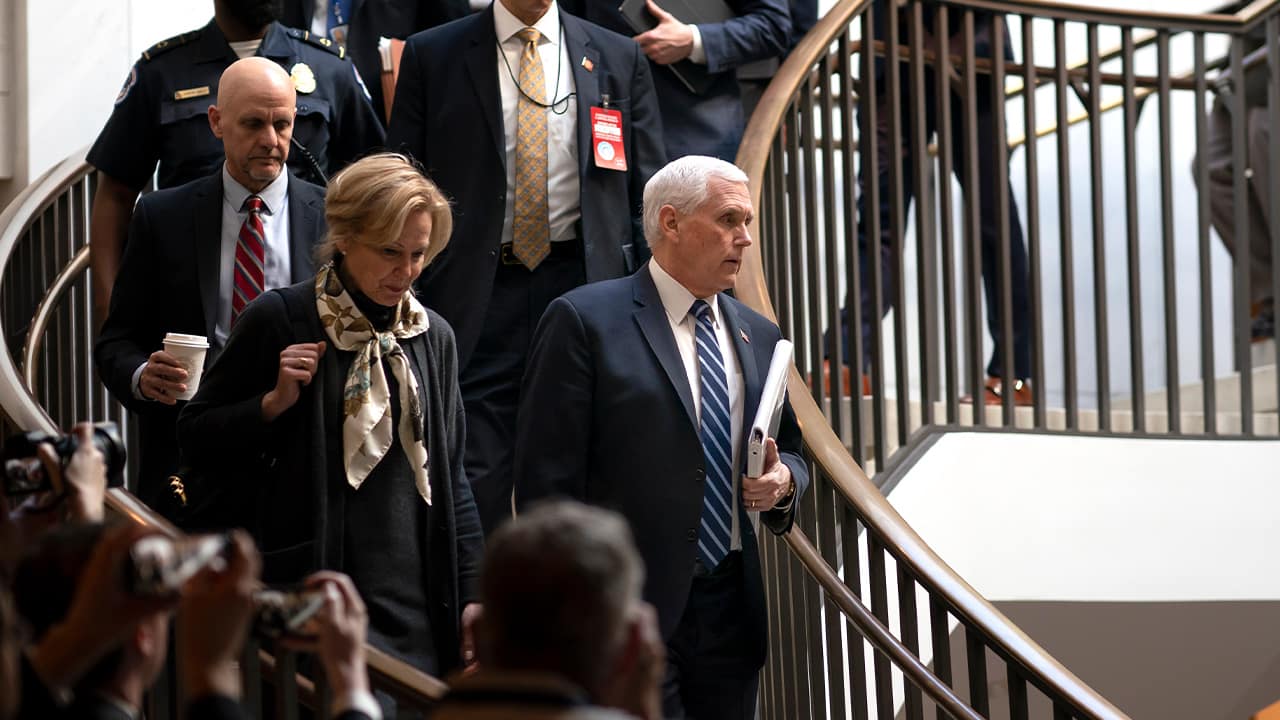 WASHINGTON — The Senate passed an $8.3 billion measure Thursday to help tackle the coronavirus outbreak in hopes of reassuring a fearful public and accelerating the government’s response to the virus, whose rapid spread is threatening to upend everyday life in the U.S. and across the globe. The impact of the outbreak continues to mount. The British government is considering suspending Parliament for five months in hope of limiting the spread of the virus in the United Kingdom.
The legislation would provide federal public health agencies money for vaccines, tests and potential treatments, including $300 million to deliver such drugs to those who need it. More than $2 billion would go to help federal, state and local governments prepare for and respond to the coronavirus threat. An additional $1.3 billion would be used to help fight the virus overseas. There’s also funding to subsidize $7 billion in small business loans.
Other dollars would be directed to help local officials prepare for the potential worsening of the outbreak and subsidize treatment by community health centers. Medicare rules would be loosened to enable remote “telehealth” consultations whereby sick people could to get treatment without visiting a doctor.
Sen. Maria Cantwell, D-Wash., whose state is at the center of the crisis, praised the bill because it “will increase access for public lab testing, help pay for isolation and quarantine, help pay for sanitizing in public areas, better track the virus and those who might come into contact with it, help labs who are trying to identify hot spots, and limit exposure.”
The legislation contains a hard-won compromise that aims to protect against potential price gouging by drug manufacturers for vaccines and other medicines developed with taxpayer funds. Health and Human Services Secretary Alex Azar would have the power to make sure commercial prices are reasonable. Azar is a former drug industry lobbyist.

‘We Have Only About 27% of People in This Country Who Have Paid Sick Days.’

Democrats said other steps may be needed if the outbreak continues to worsen.