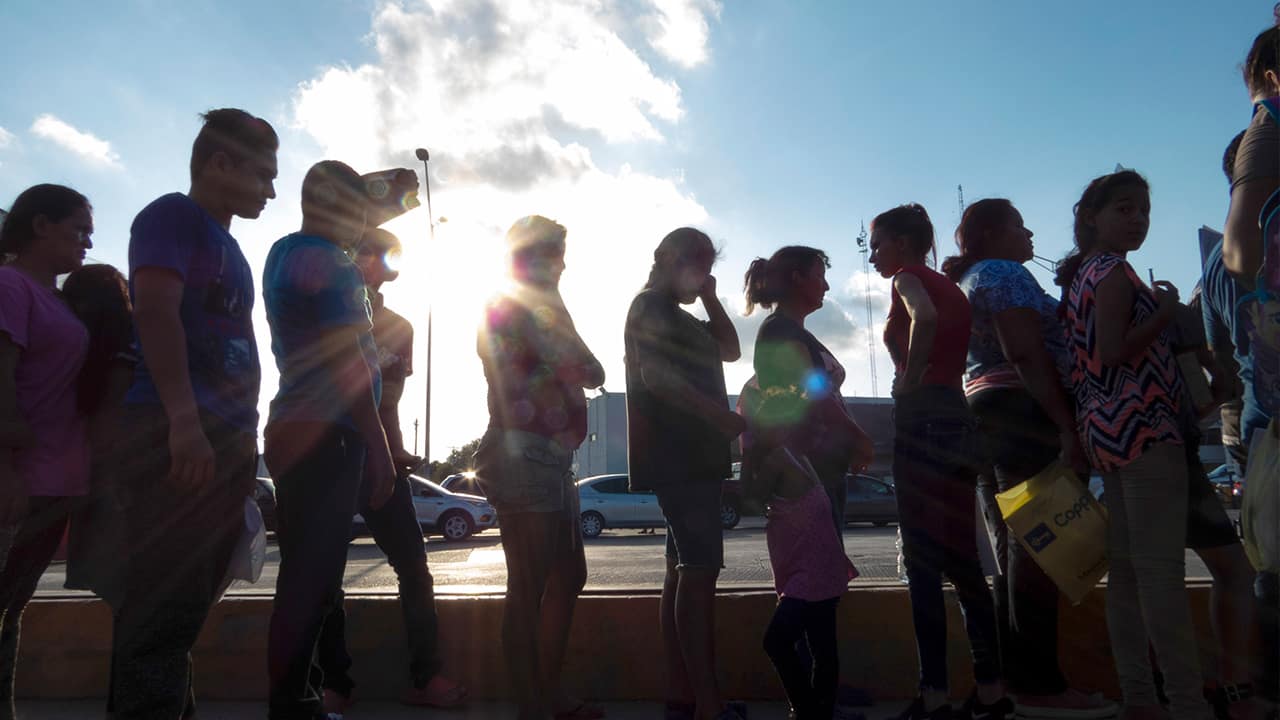 PHOENIX — A three-judge panel of the 9th U.S. Circuit Court of Appeals affirmed Thursday that a partial ban on asylum doesn’t apply to anyone who appeared at an official border crossing before the policy was announced last summer.
The Trump administration announced in July it would deny asylum to anyone who traveled through another country without applying there first.
Immigrant advocates sued on behalf of asylum-seekers who had arrived at the border before the policy went into effect but haven’t been allowed to ask for asylum because of a different rule requiring them to wait on an unofficial list.
That other policy, known widely as “metering” makes asylum-seekers wait before they can even walk up to a border crossing and make an asylum claim.

The Government Appealed That Decision but Was Denied Thursday

On Nov. 19, a federal judge sided with asylum-seekers, ruling that the new protocol banning asylum for those who traveled through another country wouldn’t apply to people who had arrived at the border before it was in place.
The government appealed that decision but was denied Thursday when the appeals court said it hadn’t “carried its burden of showing that a stay is warranted.”
The ruling came a day after another major decision involving a different Trump policy against asylum.
The court decided Wednesday it will prevent the government from making asylum-seekers wait in Mexico for U.S. court hearings starting next week unless the U.S. Supreme Court steps in sooner.
The appeals court said it would only block the “Remain in Mexico” policy in Arizona and California, the two border states under its authority.

Civil Rights: The Road to Bloody Sunday Began 30 Miles Away