Trump Says He Spoke to Taliban Leader, Had 'Good Talk' 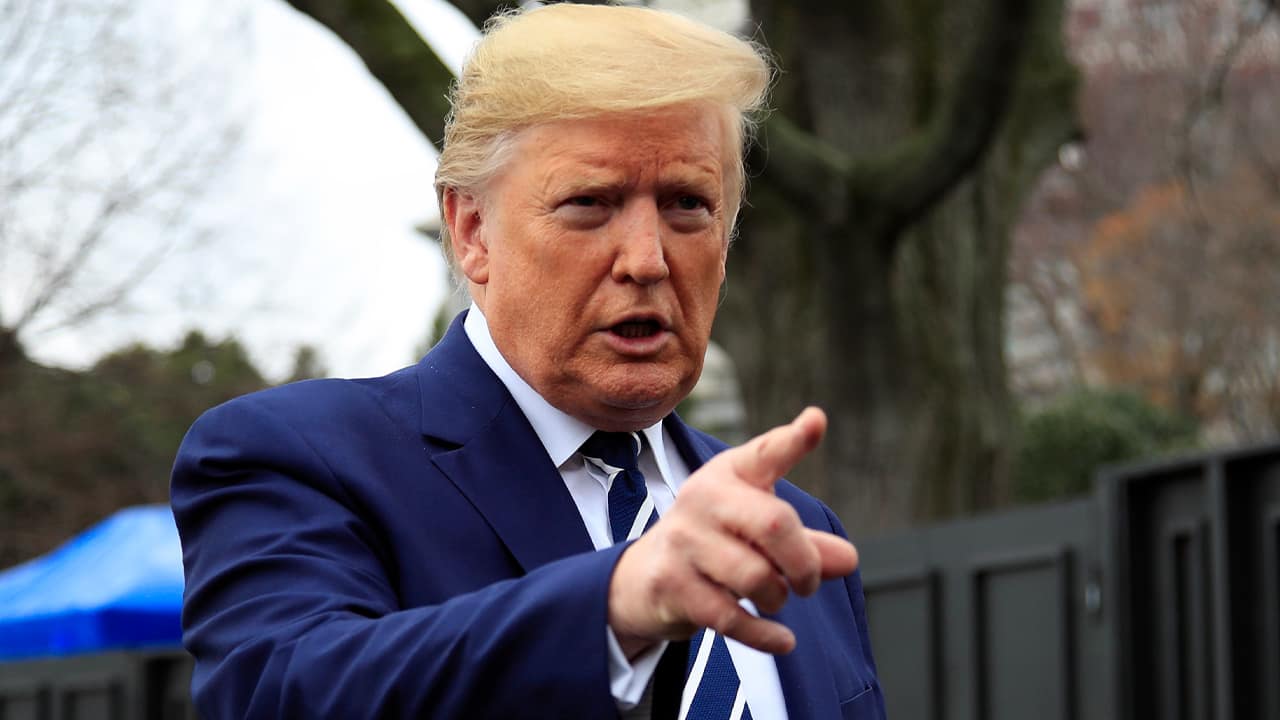 WASHINGTON — President Donald Trump said he spoke Tuesday with the leader of the Taliban, days after the United States and the Taliban signed an agreement that calls for the withdrawal of American troops from Afghanistan after more than 18 years.

A short time before Trump spoke, Taliban spokesman Zabiullah Mujahid tweeted that the president had spoken on the phone with Taliban leader Mullah Abdul Ghani Baradar.