Fresno City Councilwoman Esmeralda Soria, a Democrat who “primaried” Costa in a surprise move, stood at 18.4%.

The top two finishers regardless of party affiliation advance to the general election in November.

Soria raised the eyebrows of many when she challenged Costa, who has represented Fresno and other Valley communities in Congress since 2005.

Soria had other opportunities in this election cycle: running for mayor or even challenging incumbent Republican Devin Nunes for his 22nd District seat.

During the campaign, Costa capitalized on Soria’s strong support for him during the 2018 election. One ad featured videos of Soria praising Costa as a strong advocate for the Valley.

Another Costa ad mocked Soria’s earlier comments about living “paycheck to paycheck” and cast her relationship with developer Terance Frazier in a negative light.

Meanwhile, Soria tried to sway voters by describing herself as a champion of working-class families and more in tune with younger voters. And, she characterized Costa as a pawn of corporate interests.

“It’s time for new leadership, a new perspective, and a new voice that will make Congress work for us — not corporations and powerful special interests,” Soria said.

Responded Costa: “I am proud of my record to expand access to healthcare, protect our immigrants and Dreamers, improve education, clean up contaminated groundwater and increase our water supplies.” 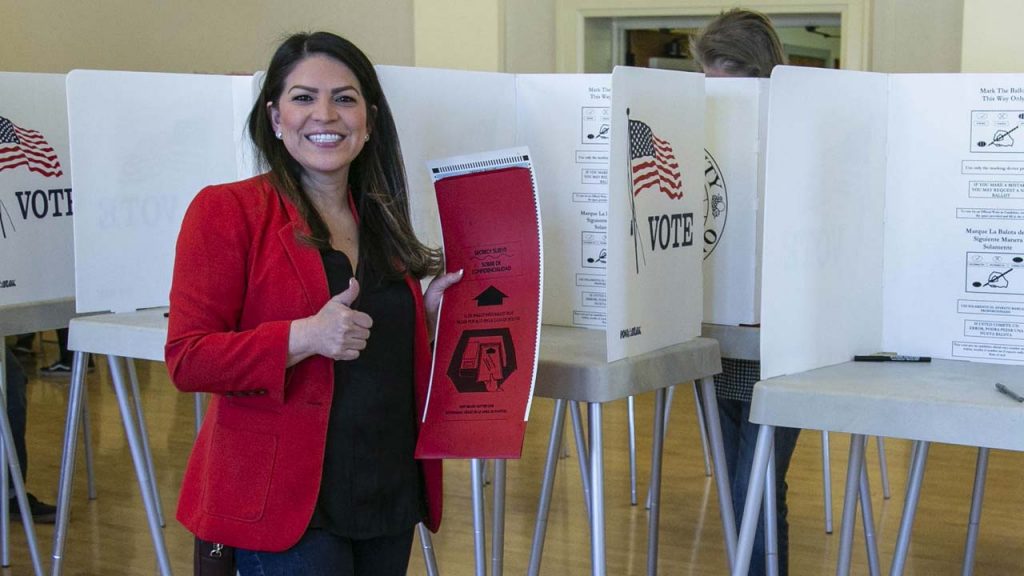 Soria struggled to get her message out because of bare-bones funding of about $300,000.

In contrast, Costa accumulated $1.3 million in campaign contributions and endorsements from leading Democrats such as Gov. Gavin Newsom and Sen. Kamala Harris.

Could Cookingham Ultimately Prevail in a Blue District?

If the early trend holds up, Cookingham, a retired Clovis Unified School District administrator, would try to knock Costa from his seat — a feat no Republican congressional candidate has pulled off.

Noting the loyalty of Republican voters, Costa predicted in the race’s final days that Cookingham could be the top vote-getter in the primary.

But now, with the field apparently cleared of Soria and Williams, Cookingham must win over Democratic and independent voters to make his next address Washington, D.C.