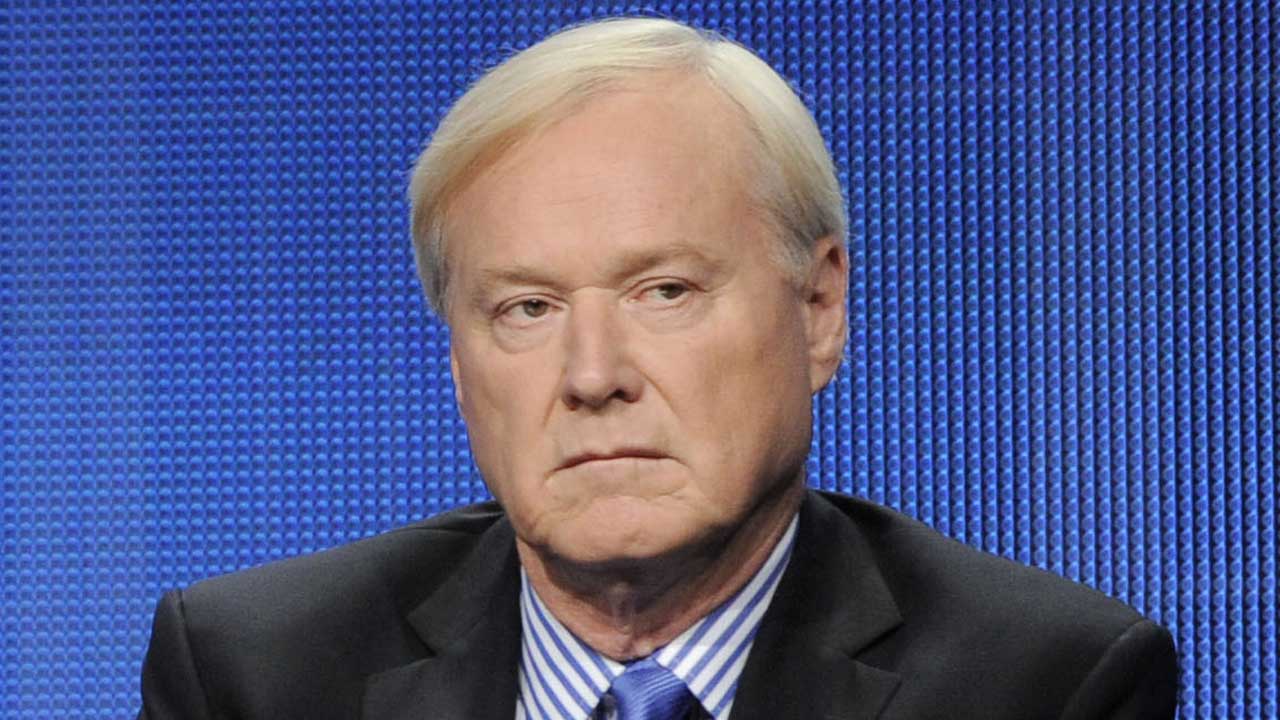 NEW YORK — Longtime MSNBC host Chris Matthews abruptly retired from his “Hardball” show on Monday, apologizing for making inappropriate comments about women and saying “a younger generation is ready to take the reins.”
His exit came after a weekend of discussions with his bosses, three days after GQ ran a column by a freelance journalist about her “own sexist run-in” with Matthews in the makeup room before appearing on his show in the past.

Matthews opened his program Monday with the announcement he was ending his run on the political talk show he started in 1997, talking in his familiar staccato style. After a commercial break, he was replaced in the anchor chair by a shaken Steve Kornacki.
“This is the last ‘Hardball’ on MSNBC, and obviously this isn’t for lack of interest in politics,” Matthews said.
He said that “compliments on a woman’s appearance that some men, including me, might have incorrectly thought were OK were never OK. Not then, and certainly not today, and for making such comments in the past, I’m sorry.”
It was a week after Matthews opened his show with another apology, for likening Bernie Sanders’ win the Nevada caucus to the Nazi takeover of France.
He said he remained proud of the work he ‘s done on the show, he said. “Hardball” began on CNBC and moved two years later to MSNBC.

Former Show Guest Said She Was Offended by Comments

In her first-person story, journalist Laura Bassett said Matthews behaved inappropriately toward her when she was guest on his show.
“In 2016, right before I had to go on his show and talk about sexual-assault allegations against Donald Trump, Matthews looked over at me in the makeup chair next to him and said, ‘Why haven’t I fallen in love with you yet?’ When I laughed nervously and said nothing, he followed up to the makeup artist. ‘Keep putting makeup on her, I’ll fall in love with her,’” Bassett wrote. “Another time, he stood between me and the mirror and complimented the red dress I was wearing for the segment. ‘You going out tonight?’ he asked.”
Bassett said she written about the encounter in a 2017 essay but didn’t name Matthews because she was afraid of network retaliation, adding, “I’m not anymore.”