Madera Woman Gets 3 Years in Prison for Deadly Dog Attack 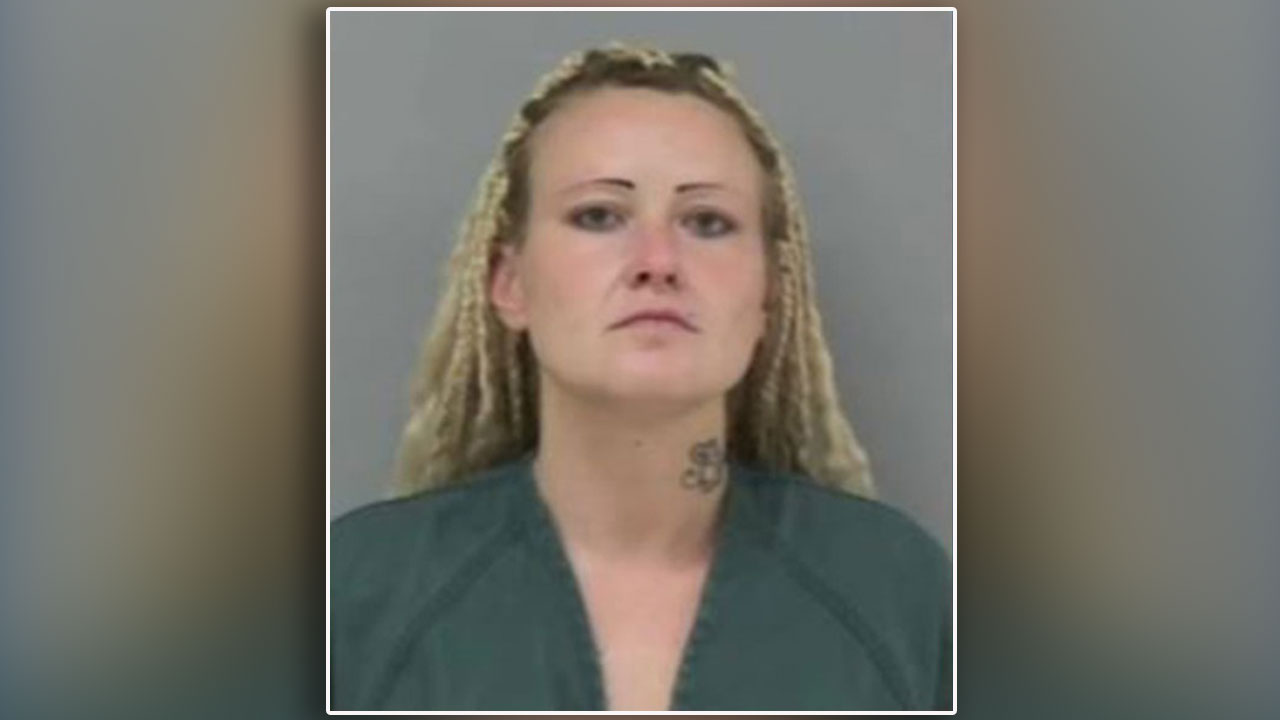 Heather Anglin received the maximum prison sentence of three years on Friday for a dog attack last November that killed a man in the city of Madera.
The Madera Police Department, which investigated the case, reported Anglin’s sentence on a Facebook post.
Anglin entered a guilty plea to a felony charge of failing to control a dangerous animal on Jan. 24, according to the Madera County District Attorney’s Office.

Dog Had History of Aggression

The police investigation found that Anglin allowed her dog to get loose, resulting in the death of Lasaro Macedo in the bed of the Fresno River.
Witnesses said that the dog had previously bitten a person. And, on another occasion, the dog chased two people up into a tree, where they stayed for two hours until Anglin arrived.