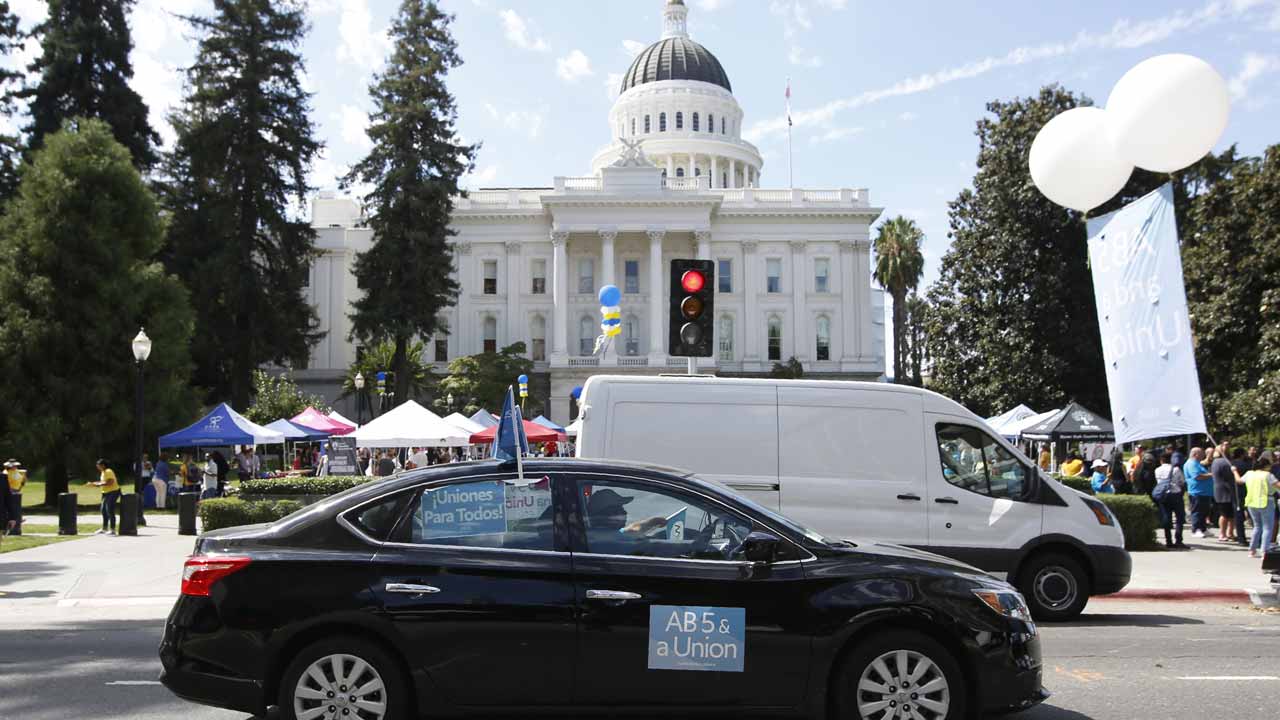 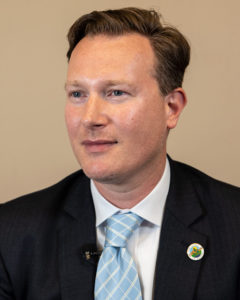 Three panelists will take part in the town hall: Ian Wieland, an attorney for Sagaser, Watkins and Wieland PC; Laura Curtis, a policy advocate for the California Chamber of Commerce; and Tom Powell, CEO of Cal-Valley Insurance Services, Inc.
The forum begins at 5:30 p.m. RSVPs can be made at 559 243-8580 or online at this link. 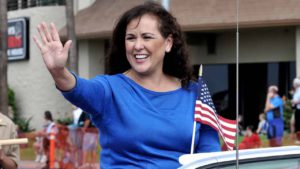 To continue as independent contractors, workers must pass all three elements of an “ABC” test. The three questions:
(A) Does the worker operate independently?
(B) Is the work different from what the business does?
(C) Can the worker offer his or her services to other businesses or the public?


Related Story: Risks, Rewards, and Robots: The Future of Work in California

But there is much in play with AB 5, which narrowed the scope of the Dynamex decision by exempting lawyers, doctors, engineers, stockbrokers, and sales agents. The thinking behind the carve-outs by Democrats backing the bill was that these workers have considerable bargaining power over their pay and working conditions.
However, the bill’s critics said that lawmakers passing the legislation simply didn’t want to deal with well-funded opponents and were more interested in a law that would help low-pay workers organize into unions.
“The result was the Legislature arbitrarily picking winners and losers,” Borgeas said. “Individuals who pursue traditional career paths should be classified as employees. But, on the flip side, there is a significant part of the population who wants to have the ability to accept or reject work offers — software programmers, drivers, retirees who have projects they like to do on the side.”
Meanwhile, Gonzalez is working up a bill to exempt photographers, freelance writers, and musicians. Republican lawmakers want exemptions for myriad others —  newspaper carriers, loggers, and physical therapists, to name a few. And, Senate Republican Leader Shannon Grove of Bakersfield has introduced a repeal-and-replace bill in SB 806.
“Independent contractors are being hurt by this anti-worker law and some have lost their ability to earn a living. This disastrous law must be repealed and replaced so Californians can once again have flexibility in the freelance economy,” Grove said.

Newsom has proposed nearly $22 million in the 2020-21 budget for AB 5 enforcement. Penalties for misclassification of workers range from $5,000 to $25,000 and companies can be liable for back wages.
The state has set up a website with the answers to 22 frequently asked questions.