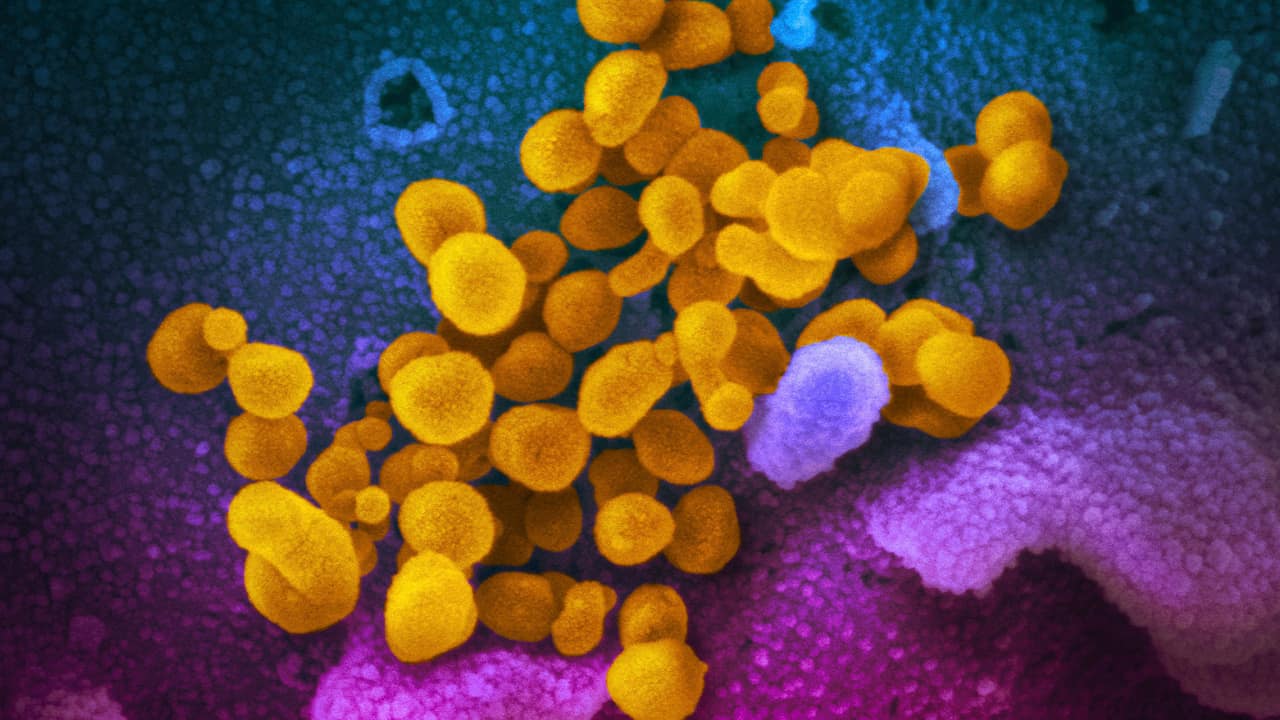 A wide share of Americans are at least moderately confident in U.S. health officials’ ability to handle emerging viruses, and more express concern about catching the flu than catching the new coronavirus, according to a poll from The Associated Press-NORC Center for Public Affairs Research. A new AP-NORC poll shows more Americans are at least somewhat concerned about the flu than the coronavirus, and most have at least moderate confidence in health officials to handle an outbreak. (AP)

More Have Concerns About Getting the Flu

Comparable shares of Americans — roughly 2 in 10 — say they are very worried about getting the coronavirus and the flu.
Roughly another 2 in 10 say they are moderately worried about the coronavirus, but more than half of Americans say they are not concerned.
More have concerns about getting the flu: About 4 in 10 say they are moderately worried, while just about 3 in 10 say they are not.
That concern is appropriate considering U.S. health officials estimate the nation has already seen at least 14,000 deaths from flu this season, said Janet Baseman of the University of Washington School of Public Health in Seattle.
“That’s a threat we have year after year,” Baseman said. In contrast, there have been 15 cases of the new virus in the United States, plus some Americans who were told they had it as they left a quarantined cruise ship in Japan. One U.S. citizen died in China.
Concern about the coronavirus is roughly equal among Americans who have had a flu shot in the past year and those who have not, the poll found.
Sarah Burton, 57, of suburban Indianapolis got her flu shot this year. The environmental management consultant said she’s more worried about the flu than about the new virus and she feels confident the U.S. health care system could handle an outbreak of a new pathogen.

“We’re fortunate in the country that we don’t have to panic about these things,” she said of the new virus. “We should be able to deal with this type of situation in this country with our massive resources.”


“The scary thing for me is they don’t know how to stop it yet.” — Sarah Burton, 57, of suburban Indianapolis
About a third of those polled have high confidence in officials’ ability to handle an outbreak, while about 4 in 10 are moderately confident. About 2 in 10 say they are not confident.
“All this potentially could change when we start finding more cases in the U.S.,” said Nuzzo, the health security expert. “It will be different when they hear somebody in their community has the virus.”
That may happen.
The Centers for Disease Control and Prevention is starting an effort to see if the virus is spreading silently. The CDC is adding coronavirus testing to the network that normally tracks flu. When a patient sample tests negative for flu, lab workers will check it for the new virus.
The extra tests will start in public health labs in five cities: Los Angeles, San Francisco, Seattle, Chicago and New York, then expand around the country.
As for Burton, she intends to stay informed about the new virus by reading three newspapers.
“The scary thing for me is they don’t know how to stop it yet,” Burton said.
___
The AP-NORC poll of 1,074 adults was conducted Feb. 13-16 using a sample drawn from NORC’s probability-based AmeriSpeak Panel, which is designed to be representative of the U.S. population. The margin of sampling error for all respondents is plus or minus 4.2 percentage points. Respondents were first selected randomly using address-based sampling methods and later were interviewed online or by phone.
Related Topics:Chinacoronavirus
Up Next