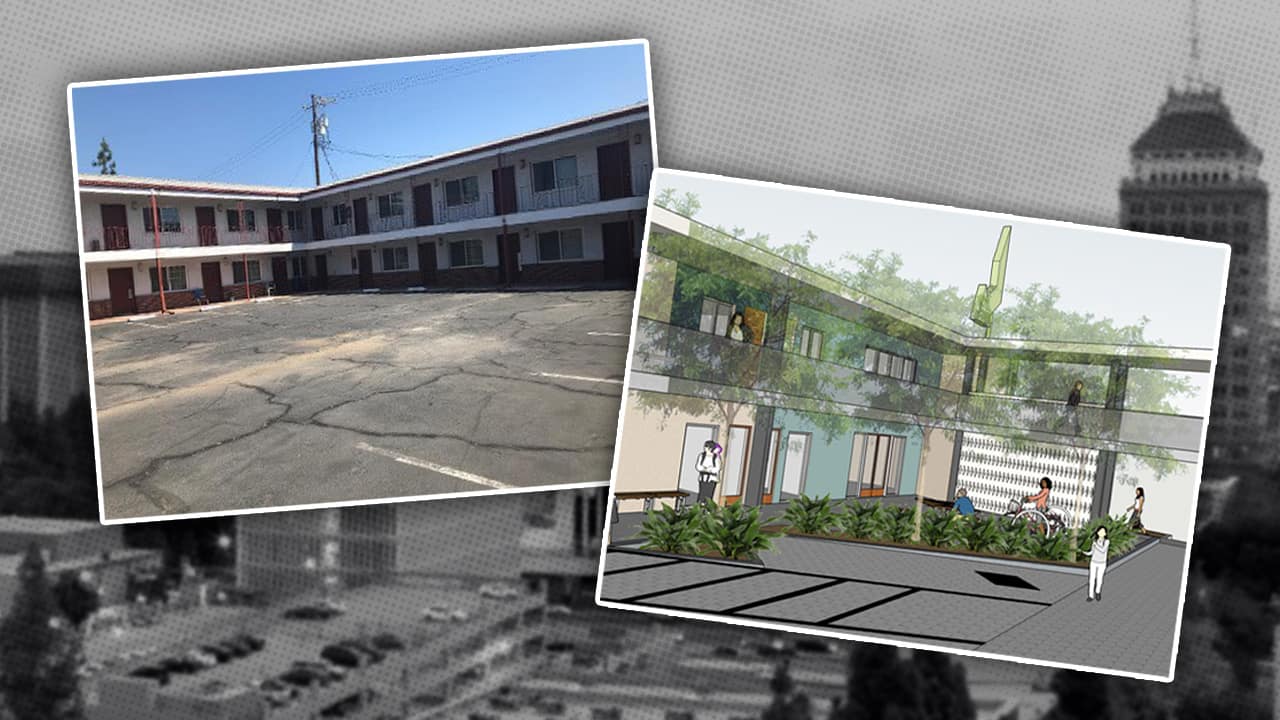 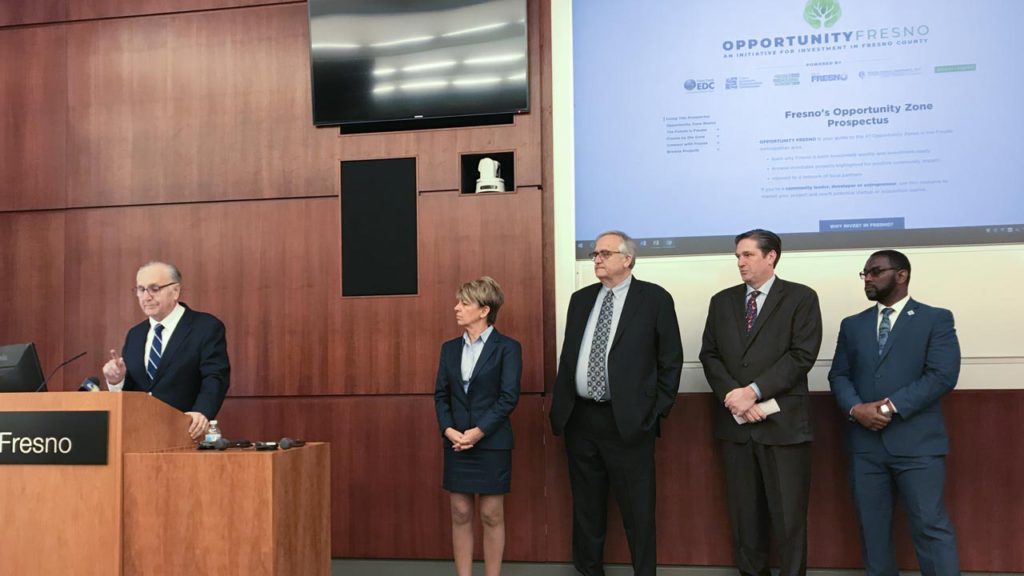 Opportunity Zones were created under the 2017 federal Tax Cuts and Jobs Act, which was intended to stimulate economic development and job creation in low-income neighborhoods by creating tax incentives for long-term investments.

No State Tax Break Yet

Thus far the only tax benefit is federal, although officials are working with the state of California to adjust its capital gains tax for Opportunity Zone investments, Wiebe and Eager said.
Fresno officials started work almost immediately after the 2017 tax bill was signed into law on creating the partnership for Opportunity Fresno. The website wasn’t unveiled until Wednesday, however, because officials were waiting for the federal rules to be finalized, which occurred in November.
Investors aren’t the only ones benefitting from Opportunity Zones. Eligible projects must be in low-income areas that would benefit from new job-creating businesses, market-rate housing, low-cost housing, and industrial development.
There are more than 8,760 designated Qualified Opportunity Zones in the United States and five U.S. territories, including 47 census tracts in Fresno County, 37 of which are in the city of Fresno.

The Opportunity Fresno website will be overseen by Clair Whitmer, who works in City Hall as the Opportunity Zone liaison and is a FUSE Corps Fellow. FUSE is a national nonprofit that partners with local governments to boost urban areas.
Whitmer will help businesses develop their prospectus for the website, and also do market outreach in search of investors.
“I’m here to coach,” she said.
Four businesses in search of investor funding are already on the website: the Fresno Housing Authority’s Econo Lodge renovation ($2.5 million); S.A.G.E. Biorefinery Plant to process agricultural waste ($35 million); Sierra Agra, a juice production facility to convert culled, imperfect fruit into juice, puree, and concentrate ($1.9 million); and Shake Energy, which aims to build solar canopies to lower energy costs and enhance neighborhoods with shade structures ($1.5 million). Shake’s co-founders are CEO Ali Andrews and Austin Bushree, the chief customer officer. They say they’ve been conducting meetings with the El Dorado Park community west of Fresno State’s Bulldog Stadium to get input about how to develop the ground beneath a solar canopy.
The company’s vision is to build solar canopies that would be about 15 feet off the ground and would cover 1 to 2 acres, Bushree said.
The ground development ideas include parks, gardens, splash pads, amphitheaters, glow-in-the-dark putt-putt courses — even “LED butterflies powered by stationary bicycles, that’s one of my favorite recent ones,” Andrews said.

As a public benefits corporation, the company is for-profit but also has a mission of trying to decrease area residents’ energy burden while adding more clean energy to the grid, Andrews said.
Fresno residents have some of the state’s higher energy costs, Bushree said. He and Andrews came from Palo Alto to Fresno because they wanted to help find solutions to the area’s high energy costs while developing clean energy.
“The amount that people pay for electricity here, when it’s really hot in the summer and cold in the winter, especially relative to a lot of the community’s average income, is outrageous,” he said. “It’s what we call the energy burden, as Ali mentioned early on.
“The energy burden seen by a lot of folks here in the Central Valley, and Fresno in particular, is astronomical. That’s the core focus of our company, trying to bring the financial benefits of clean energy to more people, in a much more equitable way.”